The coronavirus pandemic is keeping many would-be travelers away from the airport this summer but the Transportation Security Administration on Monday said it found guns in passengers’ carry-on bags at roughly three times the rate of last year.

The TSA screened around 75% fewer passengers last month compared with July 2019 but found guns at three-times the rate at the same rate last year.

The agency didn’t give a reason for the uptick, but Jeffrey Price, air travel safety expert and a professor at Metropolitan State University of Denver, said the increased rate could be driven by higher gun sales in recent months or more efficient screening with fewer passengers.

Firearm background checks totaled 3.6 million in July, up about 80% from a year ago, according to the Federal Bureau of Investigation.

“TSA is diligently working to ensure our employees and passengers are safe and secure while traveling during a pandemic, and yet we are noticing a significant increase in loaded firearms coming into checkpoints,” TSA Administrator David Pekoske said in a news release. “Travelers must understand that firearms are prohibited items at airports and in the passenger cabins of aircraft. As hard as we are working to mitigate other risks at this time, no one should be introducing new ones.”

The TSA said recommended penalties for violating firearm rules start at $2,050 for an unloaded gun and $4,100 for a loaded gun.

Travelers are allowed to bring firearms in checked luggage if they are unloaded, declared at check-in with their airline and ammunition is packed separately. 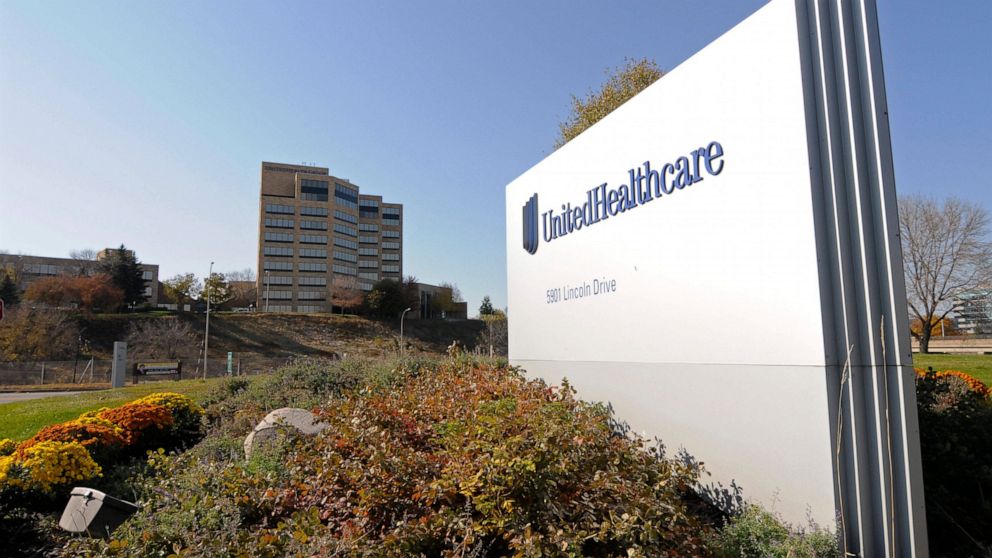 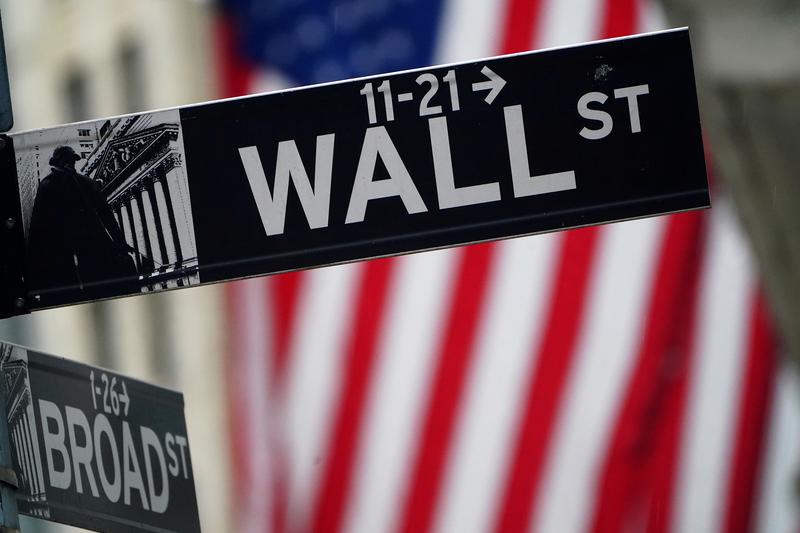 The fight to make Netflix and Hulu pay cable fees 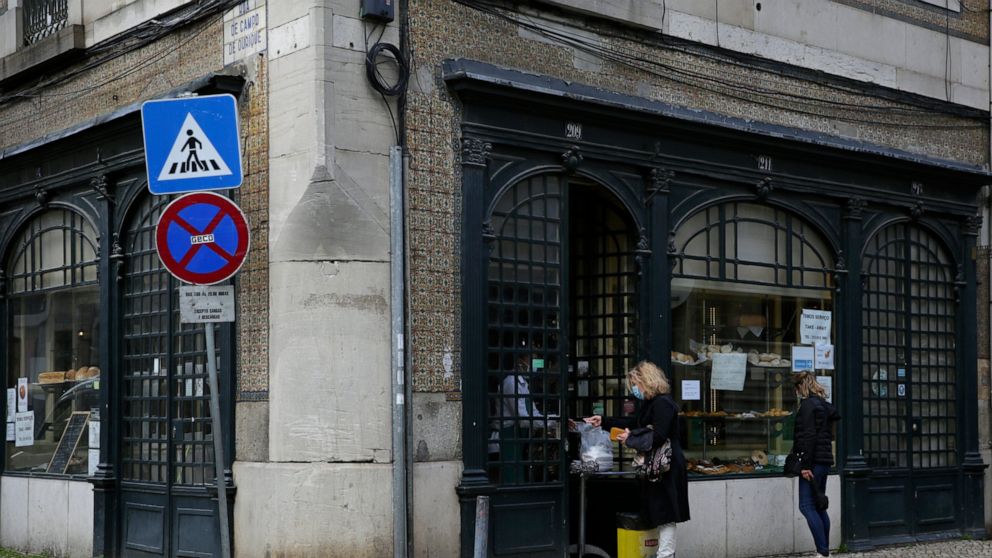 Portugal sets records in one of world’s worst virus surges