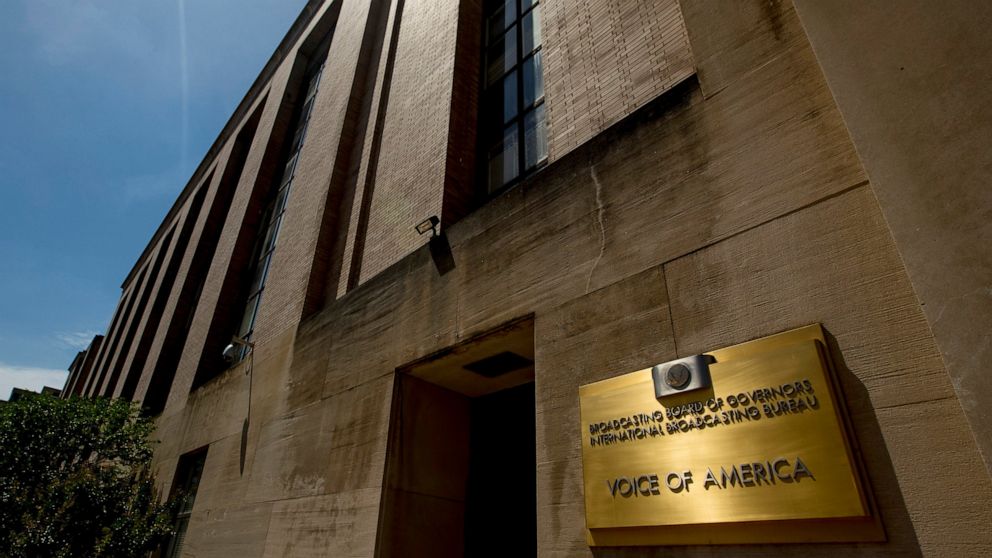 A federal judge has ruled against the head of the agency that runs the Voice of America and other U.S.-funded news outlets who was accused of trying to turn it into a propaganda vehicle to promote President Donald Trump’s agenda

WASHINGTON — A federal judge has ruled against the head of the agency that runs the Voice of America and other U.S.-funded news outlets who was accused of trying to turn it into a propaganda vehicle to promote President Donald Trump’s agenda.

Pack, a conservative filmmaker, Trump ally and onetime associate of former Trump political adviser Steve Bannon, made no secret of his intent to shake up the agency after taking over in June.

He proceeded to purge the leadership at Radio Free Europe/Radio Liberty, Radio Free Asia, Middle East Broadcasting Networks and the Open Technology Fund, which works to provide secure internet access to people around the world. The director and deputy director of VOA resigned just days before the firings. Pack also dismissed their governing boards.

His moves were criticized by both Democrats and Republicans in Congress who control the agency’s budget.

The lawsuit was filed last month in U.S. District Court for the District of Columbia by five executives who had been fired or suspended. They accused Pack and his senior advisers of violating the “statutory firewall” intended to protect the news organizations from political interference.

After the suit was filed, Pack announced he had rescinded the “firewall rule” issued by the Broadcasting Board of Governors. In a statement posted on his agency’s website, he said the rule wrongly prohibited him from directing broadcast operations and “made the agency difficult to manage.”

In her ruling late Friday, Judge Beryl Howell imposed preliminary injunctions that prevent Pak from making personnel decisions about journalists employed by the agency, directly communicating with them and conducting any investigations into editorial content or individual journalists.

In July, Pack had ordered an investigation into the posting of a video package featuring now President-elect Joe Biden on a VOA website. He called the segment “pro-Biden” and said his staff was weighing disciplinary action against those responsible.

Fourteen senior VOA journalists sent a letter to management in August protesting Pack’s actions, including the dismissal of foreign journalists and his comments denigrating VOA staff, which they said were endangering their colleagues and the international broadcaster’s credibility.

“The court confirmed that the First Amendment forbids Mr. Pack and his team from attempting to take control of these journalistic outlets, from investigating their journalists for purported ‘bias,’ and from attempting to influence or control their reporting content,” Lee Crain, a lawyer for the plaintiffs, said in a statement.

The global media agency did not immediately respond to a written request for comment on the ruling.

VOA was founded during World War II and its congressional charter requires it to present independent news and information to international audiences.

Where To Get Free Or Take-Out Thanksgiving Dinners 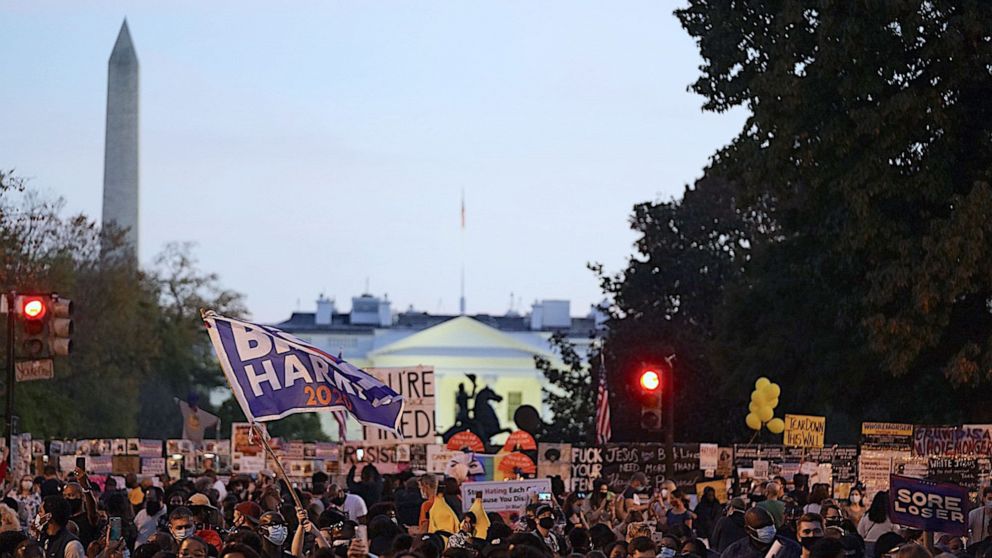 Even with Biden’s win, many organizers are continuing the fight for equality 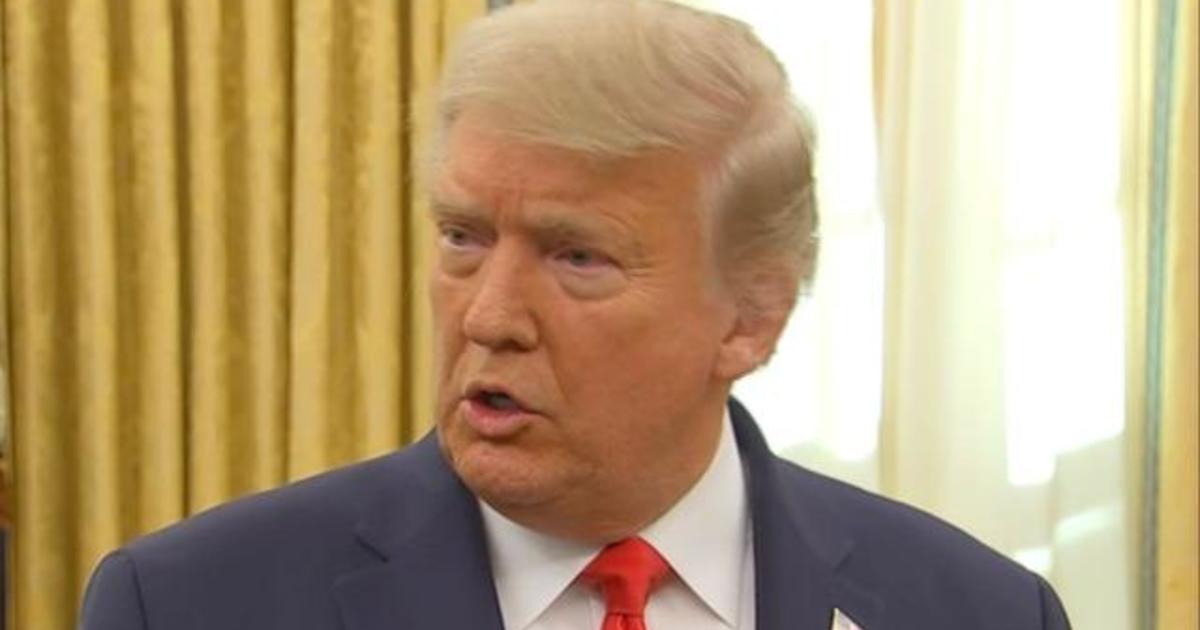 Trump rallies for Republican Senators Loeffler and Perdue in Georgia 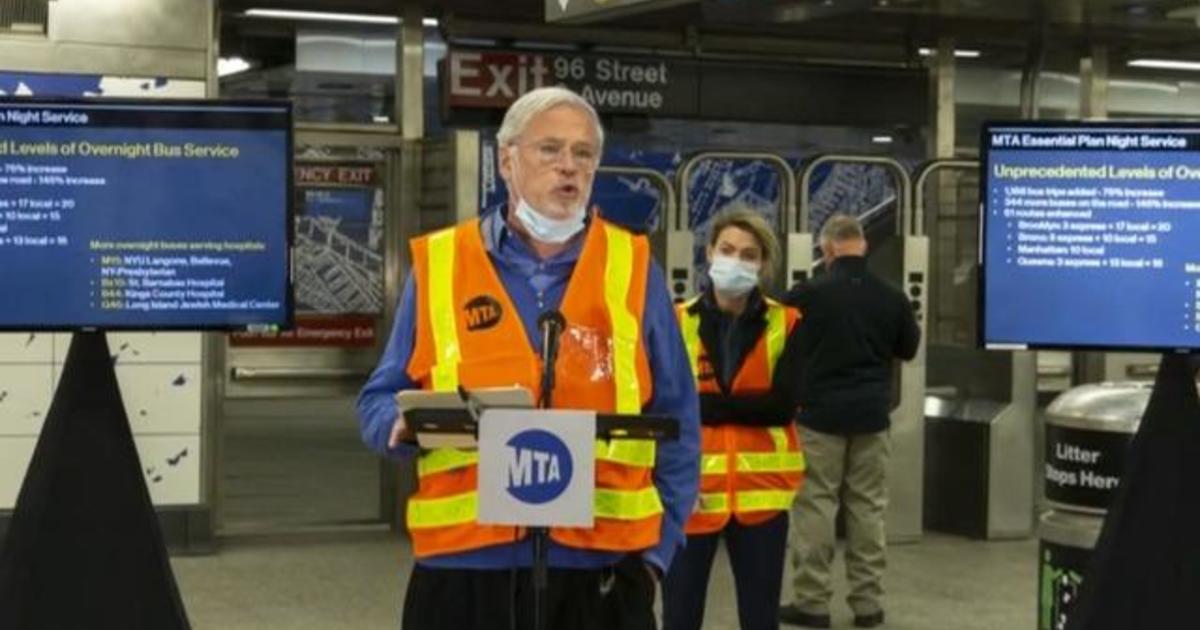 Covid pandemic accelerating the shift from cash to digital payments

Where To Get Free Or Take-Out Thanksgiving Dinners