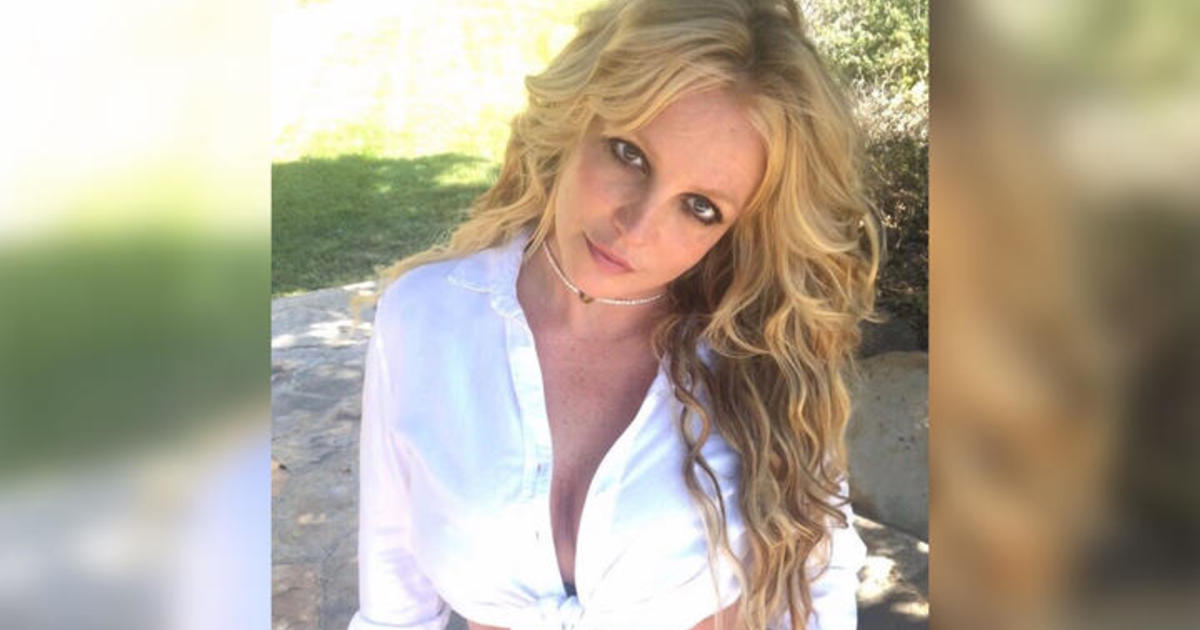 Britney Spears made a push in court on Tuesday to remove her father, Jamie Spears, from her conservatorship. Los Angeles Superior Court Judge Brenda Penny denied that request, saying she would not rule out hearing a similar motion in the future, CBS Los Angeles reports.

Spears had previously requested Bessemer Trust Co. take over completely, saying her father had no intention of working with the Bessemer Trust as co-conservator. In court documents, Spears claimed her father meant “to retain full functional control of her assets, books and records in the face of Britney’s objections,” the Associated Press reports.

A conservatorship is put in place when a judge appoints a responsible person or organization – the “conservator” – to care for another adult who cannot care for himself or herself or manage his or her own finances, according to the California court system.

The 38-year-old singer’s conservatorship has been in place since 2008 and earlier this year, she made moves to change it.

Jamie Spears, who was co-conservator with attorney Andrew Wallet, ran the conservatorship for 11 years. Last year, Jamie was left entirely in charge, until partially stepping down due to health reasons. However, he kept his role as conservator of her finances, according to the Associated Press.

In recent court documents, Britney Spears said her father was clearly planning to try “to retain full functional control of her assets, books and records in the face of Britney’s objections.” She said her father failed to notify her that her business manager resigned and that he appointed a new manager.

Britney Spears has in past court filings acknowledged that the conservator was necessary when it was started. Her attorney explained in court documents that the first phase was the “triage phase” that “rescued her from a collapse, exploitation by predatory individuals and financial ruin,” ET reports. This followed a 2007 incident during which Spears shaved her own head in public, raising concerns about her mental health.

Jamie Spears has argued in court filings that he has done a good job, saying he’s taken his daughter’s estate from being in debt to its current value of over $60 million – all while restoring his daughter “to good health, reunite her with her children, and revive her career.”

“Throughout his service as Conservator, Mr. Spear’s sole motivation has been his unconditional love for his daughter and a fierce desire to protect her from those trying to take advantage of her,” court documents read, according to the AP.

Britney Spears’ lawyer, Samuel Ingham III, said during the hearing on Tuesday that the singer has told him on “many occasions” that she is afraid of her father, according to CBS Los Angeles. She also said she does not want to perform professionally while her father is in his current role.

“It’s in my client’s best interest to start with a clean slate,” Ingham told the judge. Ingham said he would file a motion to remove Mr. Spears, but a date was not yet set.

Jamie Spears’ lawyer, Vivian Thoreen, said the father has faithfully taken care of his daughter’s interests. “When you look at what Mr. Spears has done it speaks for itself,” Thoreen said.

An attorney for Lynne Spears, the singer’s mother and Mr. Spears’ ex-wife, said she appreciates the work Mr. Spears has done on their daughter’s behalf. However, Lynne Spears also thinks it is time for change, her lawyer said.

IBM CEO sent President-elect Biden a letter. Here's why he wrote it 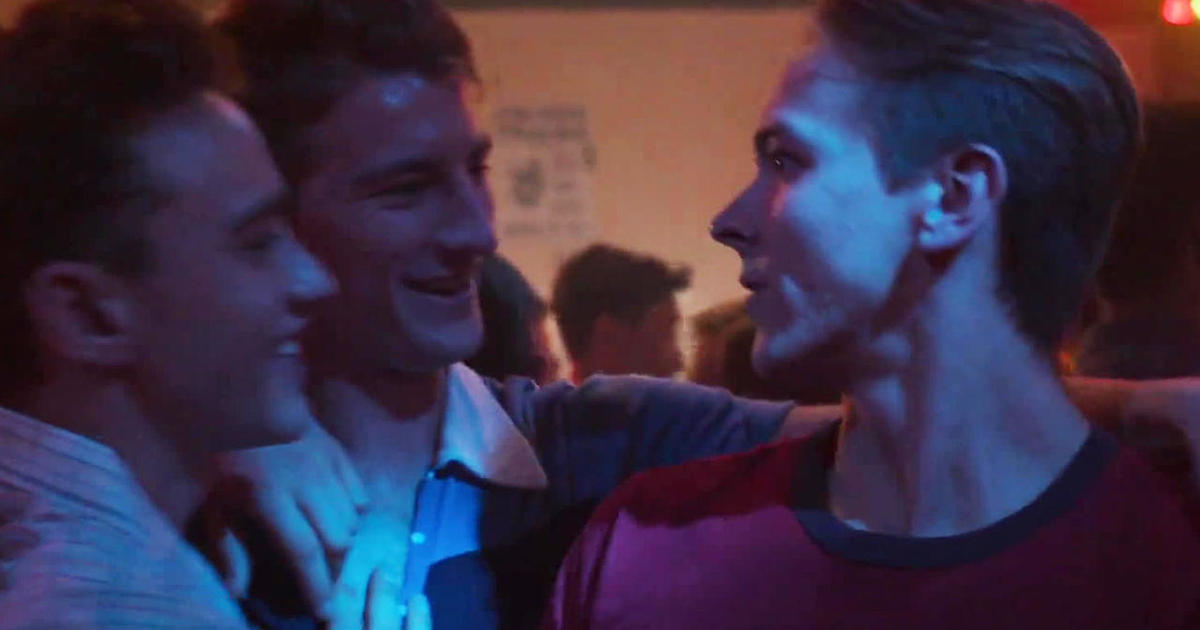 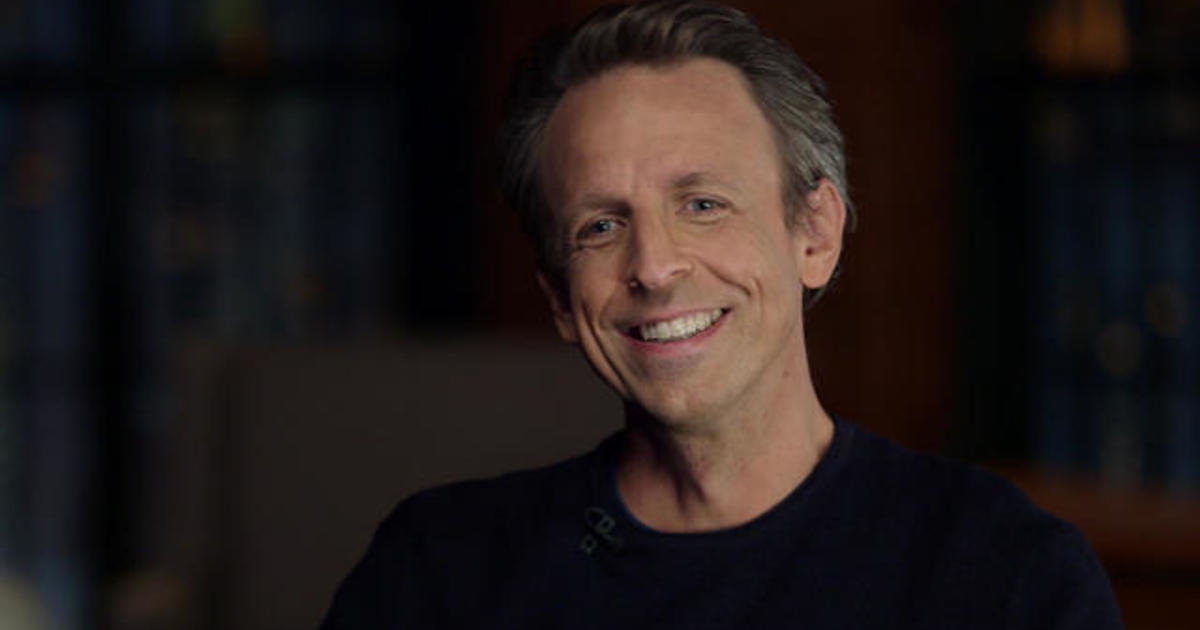 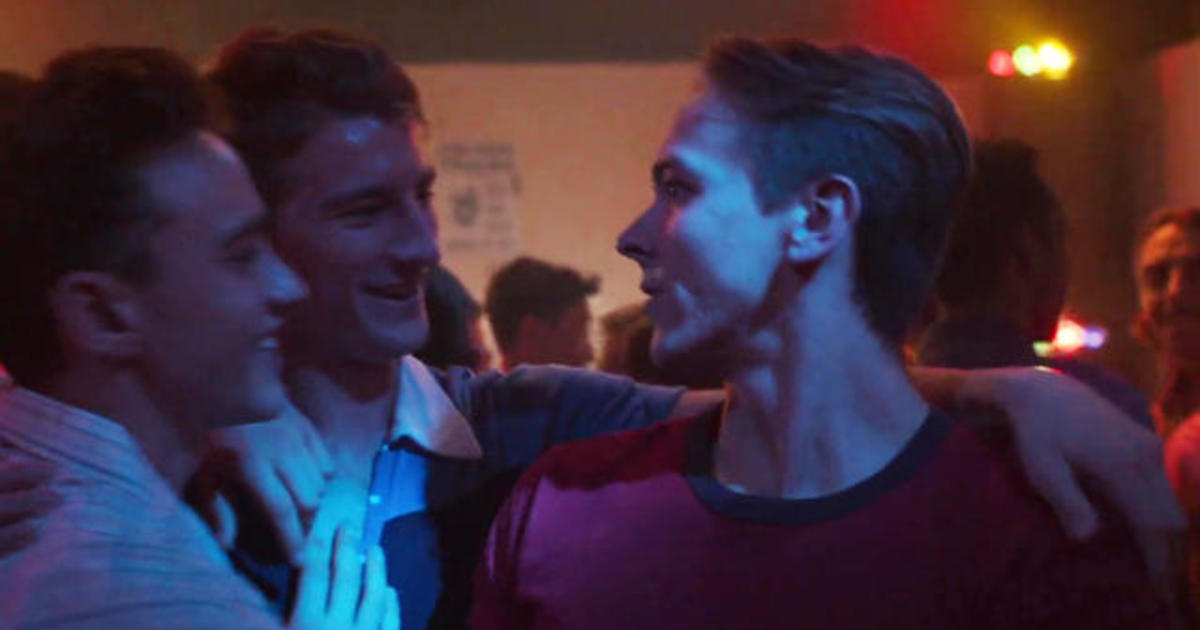