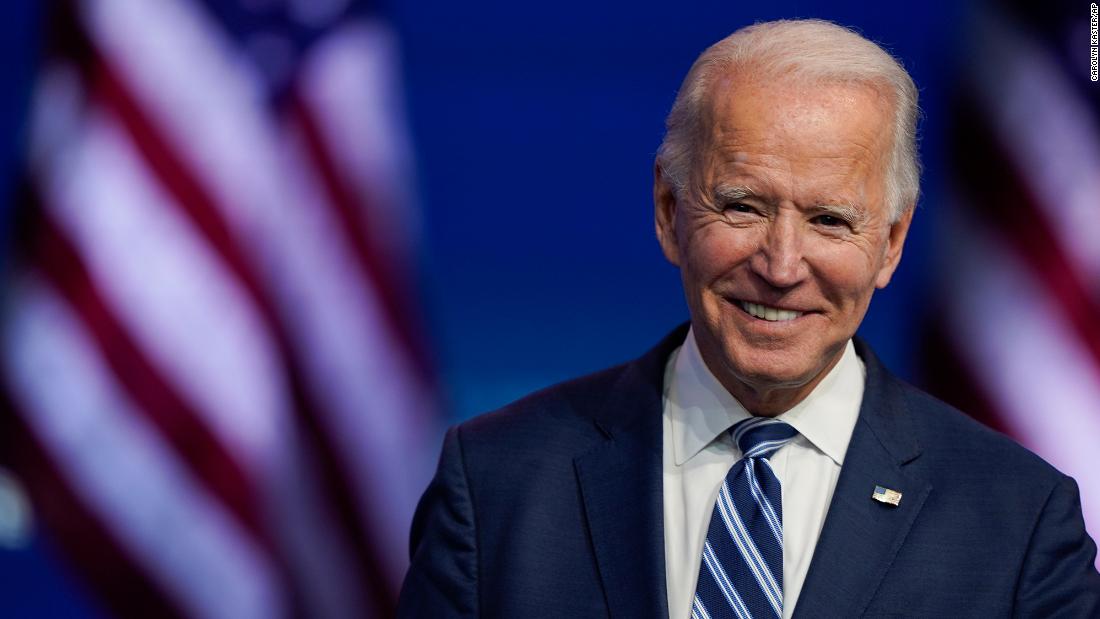 President-elect Biden is likely to end up over 5 million votes ahead of Trump in the popular vote when all the counting is done. He’ll get about or above 80 million votes — by far the most of any presidential candidate in history.

And let’s be clear, the chance of a recount overturning the results in 2020 is basically nothing. Fairvote has looked at statewide recounts since 2000. The average shift in votes has been a mere 430 votes and 0.02 points. The largest shift in votes was a little less than 2,600 and 0.11 points.

All of Biden’s advantages are considerably larger than that right now. In other words, Trump would need multiple recounts to see movement in votes than simply hasn’t happened in the last 20 years.

Indeed, Trump would need at least one recount to shift the margin by over 0.62 points and 20,000 votes (Biden’s current margin in Wisconsin) to win. That’s just not possible outside some divine intervention for Trump. The idea Trump is overturning the result in Michigan, where his supporters want a recount and his edge is about 150,000 and a little less than 3 points, is laughable.

The bottom line is Biden won this election and it’s not particularly close.

Most challengers to incumbent presidents don’t win, let alone come in with as clear a victory. Over the last century, just four other challengers beat incumbent presidents. The only three with a bigger win in the electoral college than Biden is forecasted to get were Franklin Roosevelt in 1932, Ronald Reagan in 1980 and Bill Clinton in 1992.

Biden’s popular vote win is even bigger. Once all the votes are counted (and there are plenty outstanding), Biden’s probably going to win somewhere between 51% and 52% of the popular vote. The only challenger to score a higher percentage over the last century was Roosevelt in 1932.

Looking to more recent history, you may recall that Trump liked to tout his 2016 win over Hillary Clinton. He would bring it up multiple times at rallies and even carry around a map of his electoral victory.

Biden’s win was equal to or bigger than Trump’s, depending on how you look at it. Biden’s likely to win contests containing the same number of electoral votes (306) that Trump got. Trump, of course, didn’t even get a plurality of the popular vote, let alone a majority. Biden did get a majority, and he did so as a challenger. Beating an incumbent is considerably more difficult than winning a race without an incumbent seeking re-election.

So what’s keeping Trump from conceding? We can’t say for sure, though it’s quite unusual from a historical angle.

This includes Thomas Dewey in 1948, who is perhaps the best historical analogy to Trump. The winner in that election (Harry Truman) got about the same share of electoral votes and was ahead by a similar share in the popular vote. And like for Biden this election, Truman won a number of states by less than a point. That didn’t stop Dewey from congratulating Truman on his win.

MAGA nation tries to rally around Trump with MAGApalooza

In a homophobic outburst, Jair Bolsonaro tells Brazil not to deal with coronavirus 'like f*gs' 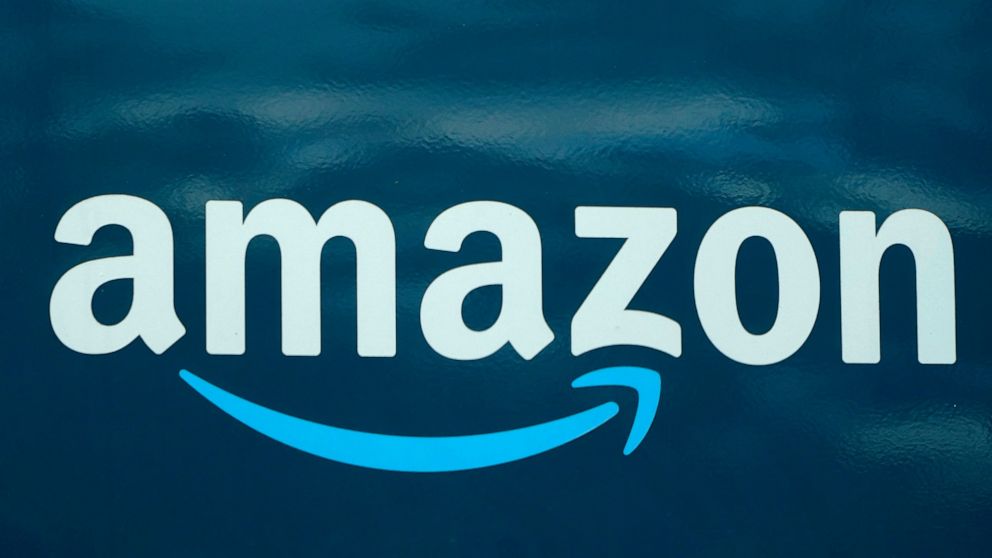 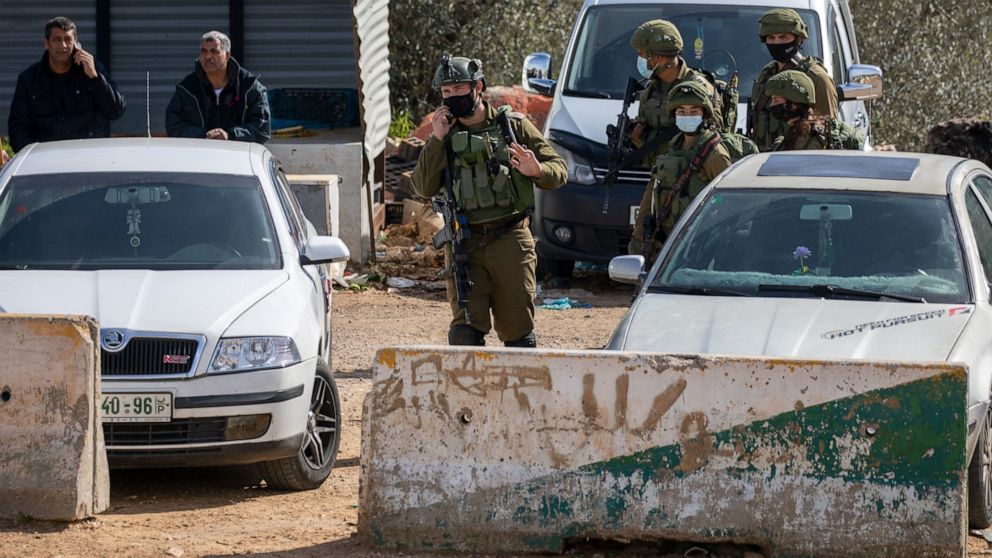 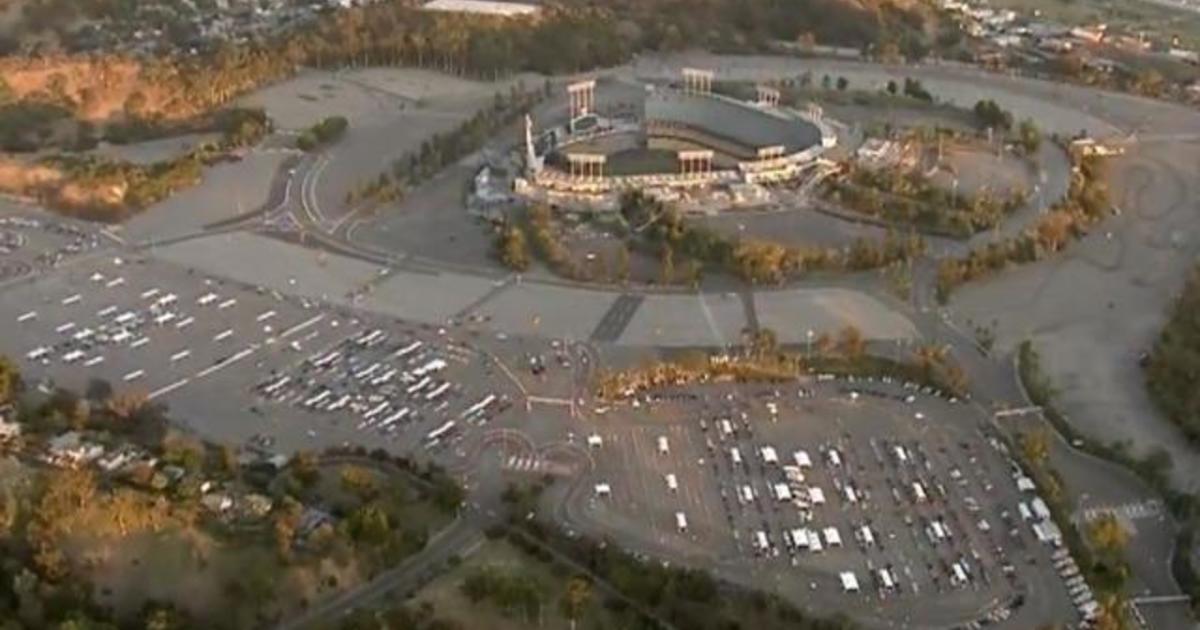 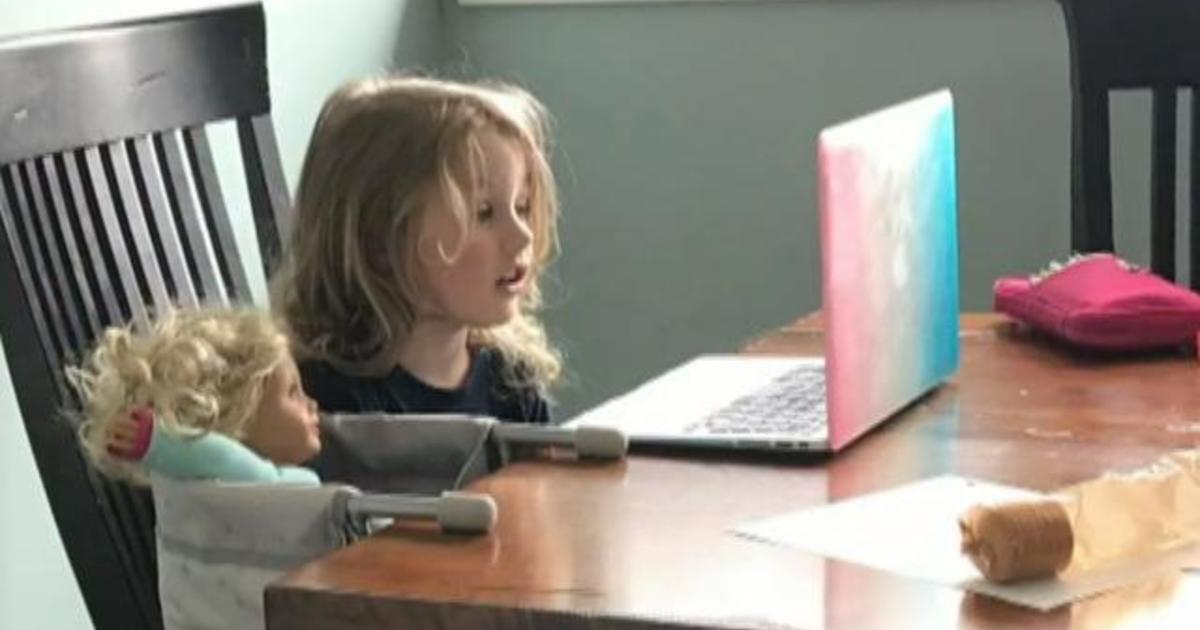 In a homophobic outburst, Jair Bolsonaro tells Brazil not to deal with coronavirus 'like f*gs'