Jennifer Lopez and Shakira will perform at the half-time show during the 2020 Super Bowl, the National Football League (NFL) has announced.

American football’s governing body revealed on Thursday that the singers, who have released music in Spanish and English, will perform on 2 February at Hard Rock Stadium in Miami Gardens, Florida.

Lopez, 50, and Shakira, 42, have had major success in the pop and Latin charts over the years.

Lopez, who is also an actress, released her debut album in 1999 and topped the charts with songs including If You Had My Love and I’m Real.

Colombian singer Shakira released her first album in 1991, but gained commercial success and multi-platinum sales with 2001’s Laundry Service, which featured the hit single, Whenever, Wherever.

The 2020 halftime show will be produced by Jay-Z’s Roc Nation company and will air live on Fox.

It will be part of the 54th Super Bowl and the 50th modern-era NFL championship game, which will decide the champion for the league’s 100th season.

Famous past performers of the coveted performance slot include Michael Jackson, Prince, The Rolling Stones, Beyonce, and Katy Perry to name a few. 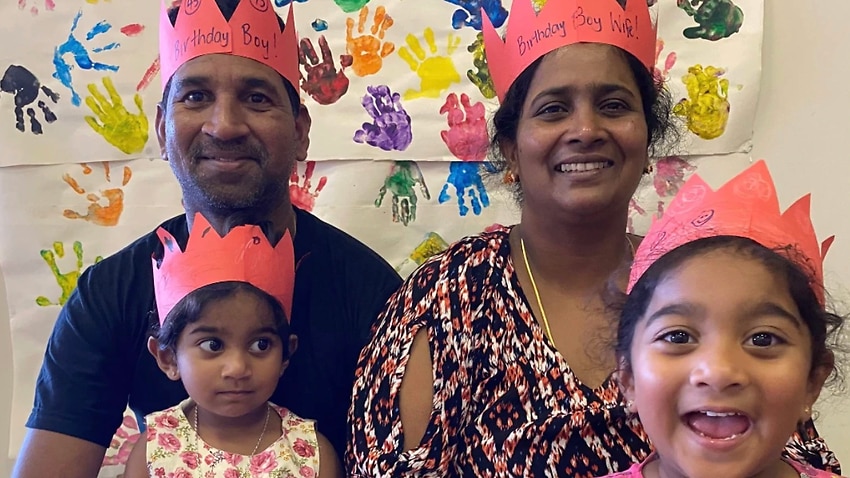 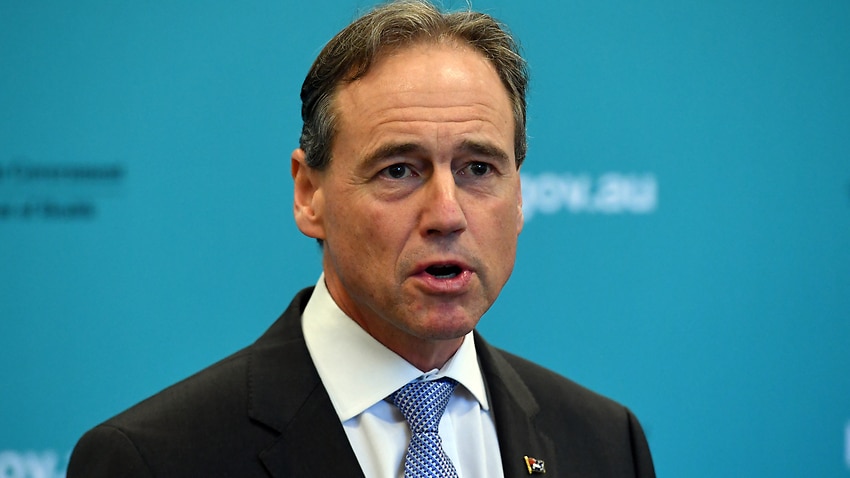 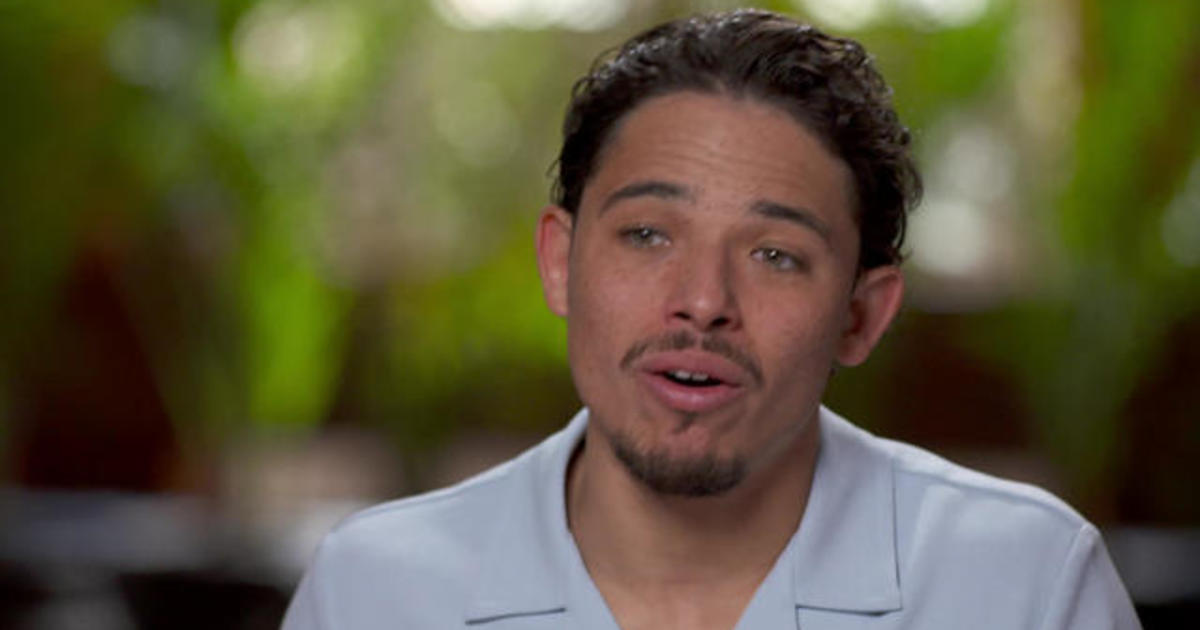 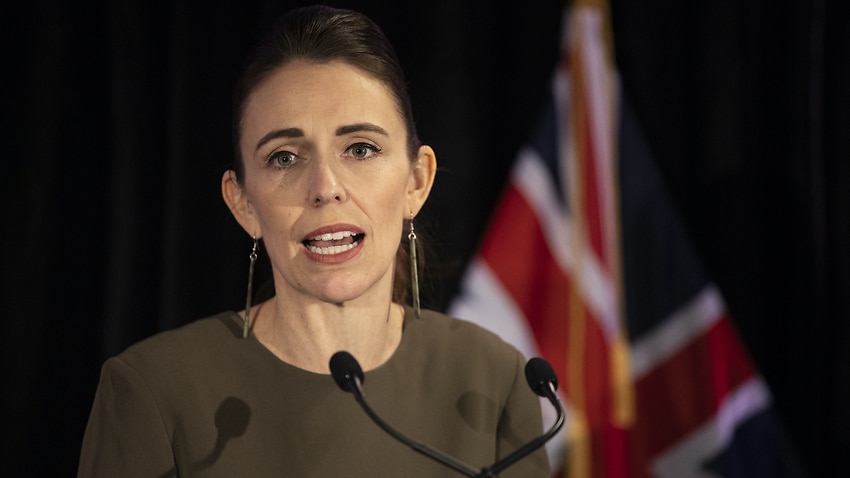