Anyone who’s followed the recent online speeches and conferences hosted by Meghan Markle and Prince Harry couldn’t have failed to notice the political overtones that many of them have.

I can understand this coming from Meghan Markle. She’s a US citizen and has every right to speak about American politics, having spent much of her life living in the US and seeing first-hand how the country’s political climate has changed.

Prince Harry is in a different situation, though.

He not only knows nothing about American politics but has no place advising anyone how they should vote.

You’ve spent much of your life being a spoiled, rich brat who spent money you didn’t earn, living a life that few people will ever be lucky enough to experience.

Now you’ve met a woman who at least partly has one foot in the real world, and she’s decided to use her new-found royal status to ramble on about politics.

Poor Prince Harry just wants to be part of the conversation, rather than doing what he’s always done when the adults gather to discuss grown-up matters.

Sit in the corner with a pint and a Thomas the Tank Engine book.

The only problem is, he’s trying to look like an authority on a subject about which he knows less than nothing.

His opinions on US politics are basically whatever Meghan Markle has told him over the past few months.

That’s about the size of it from what I can see.

The problem for ‘simply’ Harry is that to get involved in this game, it’ll cost him a whole lot

I don’t doubt Harry’s desire to be among those heading to the polls. As a newly minted California resident, he’s personally invested in the election’s outcome in a way he never will have been before. Despite being a foreign national, his first presidential race since moving to the US may well feel like the most important election of his lifetime.

Now, I’m no expert on US immigration and citizenship policies, but I’m not sure I’d agree that Prince Harry is a California resident in any official sense.

In fact, from what I know, the $14 million mansion that Harry no doubt is footing the bill for isn’t even in his name.

In any case, despite waxing lyrical online about what American citizens should do in the upcoming US elections, he’s actually not entitled to vote.

Which begs the question: How would he become eligible to vote in the future?

Could we see a day where Prince Harry actually denounces his allegiance to the Queen?

Presently forbidden from exercising his right to vote, it remains to be seen if he’s prepared to renounce allegiance to the Queen in order to one day have a say in the country he now resides.

Now, this would be a can of worms for sure.

Victoria Arbiter mentions this as a possibility due to the wording Prince Harry used in one of his videos discussing the US election, where he claimed:

This election, I’m not going to be able to vote in the US.

The key phrase there is “this election,” according to Ms. Arbiter.

If Prince Harry did have designs on eventually voting in US elections to further Brand Meghan and increase his “woke” reputation, he’d have to take the unprecedented step of renouncing allegiance to his grandmother, Queen Elizabeth.

Not so long ago, the idea of a front-line senior British royal taking this step would have seemed laughable.

But today? Not so much. When it comes to Prince Harry, Meghan Markle, and their brand? Anything is possible. 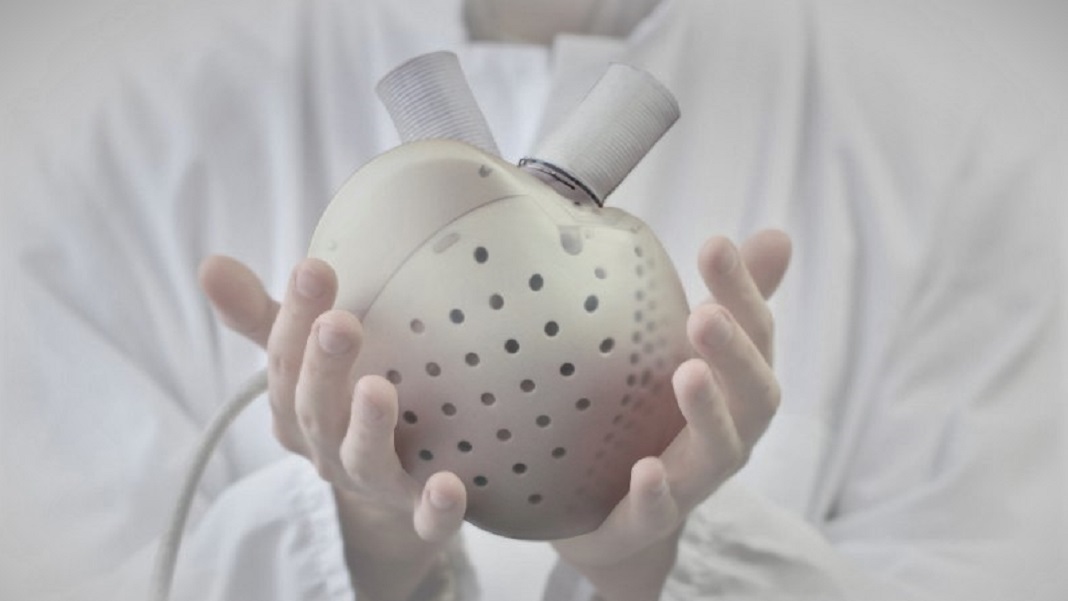 This Artificial Heart Will Soon Be on the Market in Europe