Mohsen Tarztalab, managing director of TPPH, told a local news agency on Monday that the “necessary equipment has been installed in three power plants of Ramin, Neka and Shahid Montazeri.”

The government firm, which is responsible for the development and operation of thermal-based electric power plants, will now proceed to issue out tenders for the three projects, whose “documents will be uploaded on the SetadIran.ir website in the near future,” said Tarztalab.

It is important to note that crypto miners will only receive excess electricity from expansion turbines that are to be built at the target power plants for this specific purpose. Tarztalab explained this is because the turbines “do not consume liquid fuels like gas oil, and only natural gas”, which burns cleaner compared to coal.

“These turbines are not connected to the national grid and the electricity generated by them is only used by the power plant itself,” he stated.

However, it is not clear how much electricity will be produced or dedicated to crypto mining from the three facilities. As news.Bitcoin.com reported in the past, Iran issued permits to 14 crypto mining farms in July, each with a capacity of 300 megawatts. But it also recently shut down 1,100 illegal bitcoin miners. Some 1,000 miners had already been licensed in January.

Until now, no power plant, or a part of it, could exclusively extract digital assets, even though the country’s Ministry of Energy in July gave power plants the greenlight to mine. One of the biggest motivations for Iran’s continuing open-mindedness to virtual assets is the potential that the industry brings to boosting falling government revenues. Tarztalab, the TPPH head, detailed:

Unfortunately, constant price hikes and the obligation for supplying electricity with stable prices to subscribers have caused a large gap between revenues and expenditures in the country’s electricity industry, and we need new sources of income to fill this gap.

Bitcoin mining is cheap in Iran – something that has drawn scores of miners, both legit and shady, to the nation’s shores. According to official data, mining farms in Iran pay as little as 4,800 rials ($0.01) per kilowatt-hour (kWh) of electricity but rates increase four-fold to 19,300 rials ($0.05) during the peak summer season, from June to September.

What do you think about Iran allocating three power plants for exclusive bitcoin mining? Let us know in the comments section below.

Now you can set Gmail as your iPhone default email

Tune in to NCT 2020's special 'V Live' broadcast this week to meet new members Shotaro & Sungchan for the first time ever! 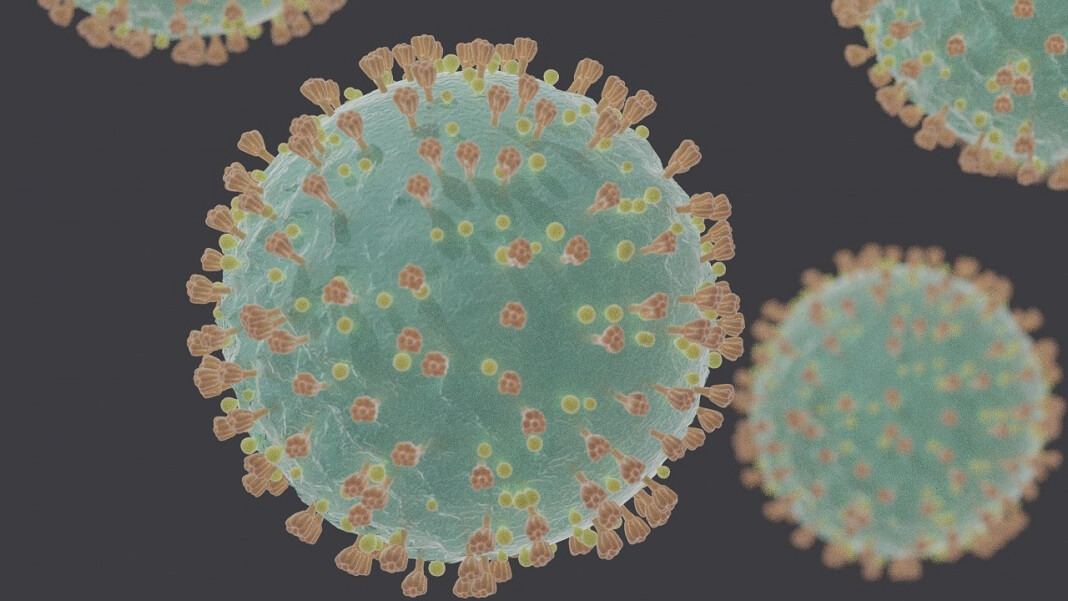 Can We Wipe Out All Coronaviruses for Good? Here’s What a Group of 200 Scientists Think 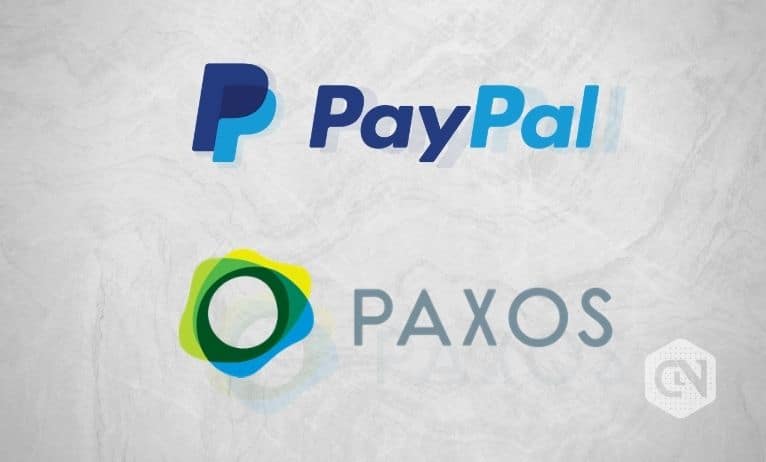 Conjunction of Paxos & PayPal Can Reach Millions of Crypto Traders

Tune in to NCT 2020's special 'V Live' broadcast this week to meet new members Shotaro & Sungchan for the first time ever!