To the majority of computer users, the Internet is an almost magical place where you type in human-readable addresses in a browser and then get served with the corresponding web page. Behind the scenes, these web addresses or URLs as they are known actually map to four groups of three digits that serve as the site’s machine address. While these addresses may just be numerical and virtual, there is actually a limit to how many of them there can be and Europe has just run out of IPv4 addresses even while the IPv6 successor remains practically ignored.

IPv4, short for Internet Protocol version 4, is the fourth version of the system that hands out unique addresses to machines connected to the Internet. It uses a 32-bit address, which means it can accommodate 232 unique addresses, technically 4,294,967,296 addresses. The fact that we’re close to running out of almost 4.3 billion addresses might sound shocking to some but has already been predicted long ago.

The number of devices that connect to the Internet has exploded in the past five years alone. Not only have smartphones long passed billions, but the birth of the Internet of Things has also made the Internet a more congested place. From smart speakers to smart cars, those need their own addresses, even if simply handed one by an ISP.

RIPE NCC, the body tasked with distributing IPv4 addresses in Europe it received from the Internet Assigned Numbers Authority (IANA) just made the almost frightening announcement. It has run out of IPv4 addresses to give. Of course, it will be able to reclaim some unused or dead addresses but those will number hundreds only compared to the millions needed by countries in the region.

IPv6, which increases the address space to 128 bits, has already long existed to take over from IPv4 due to this “doomsday” scenario. Unfortunately, adoption of the new standard has been incredibly slow and the RIPE NCC’s announcement should be taken as a wake-up call for all parties involved to pick up the pace.

How to tell apart every Fire Emblem character 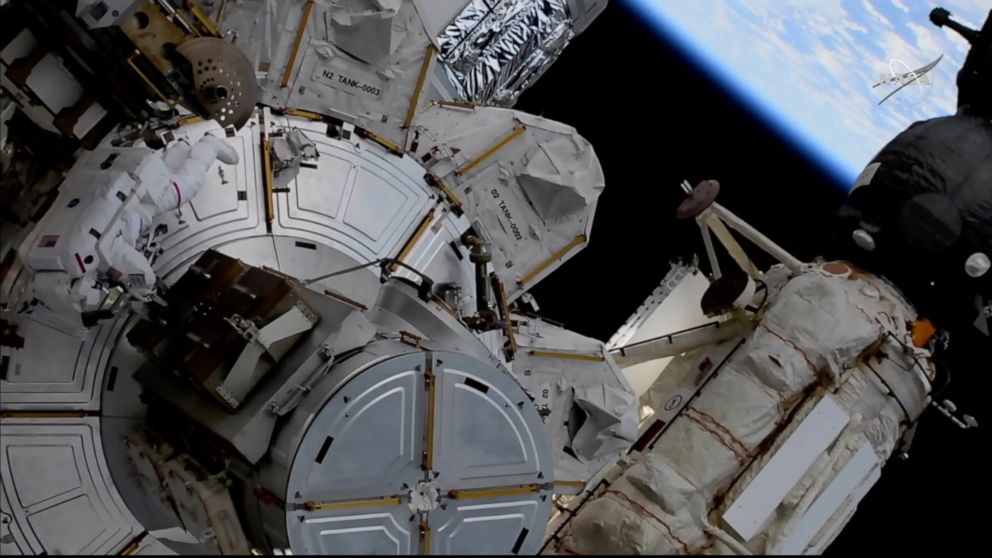 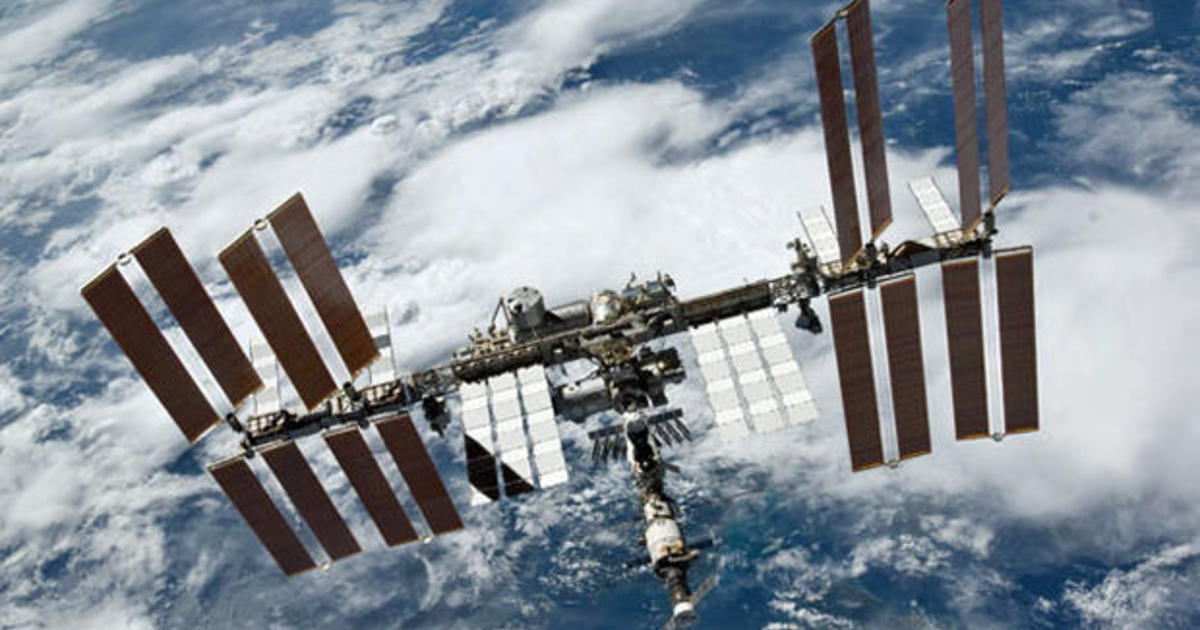 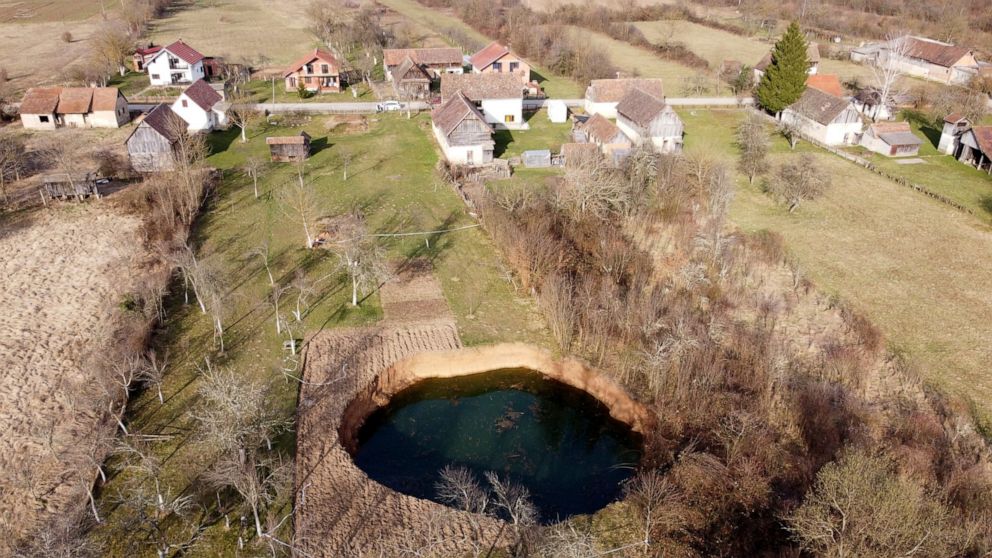 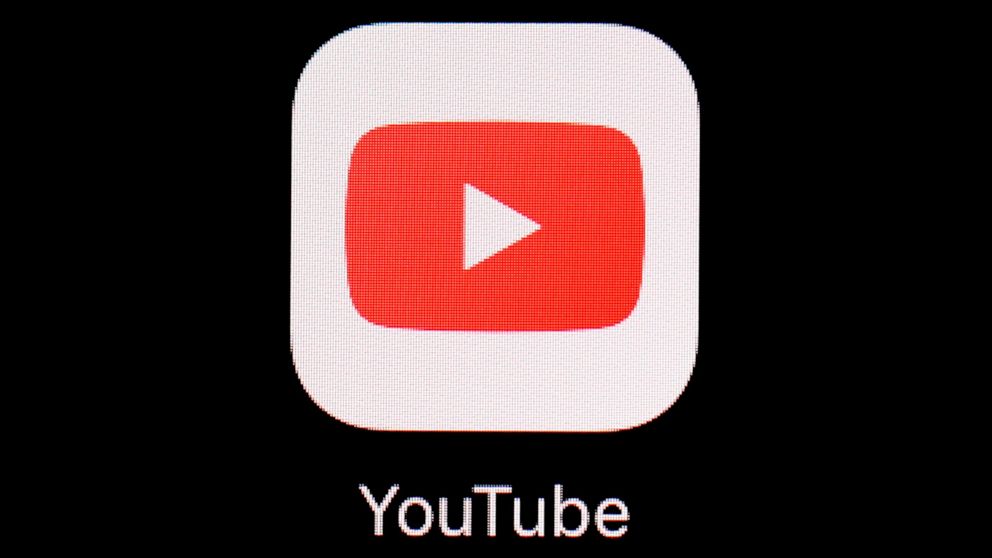 China to focus on ‘frontier’ tech from chips to quantum computing