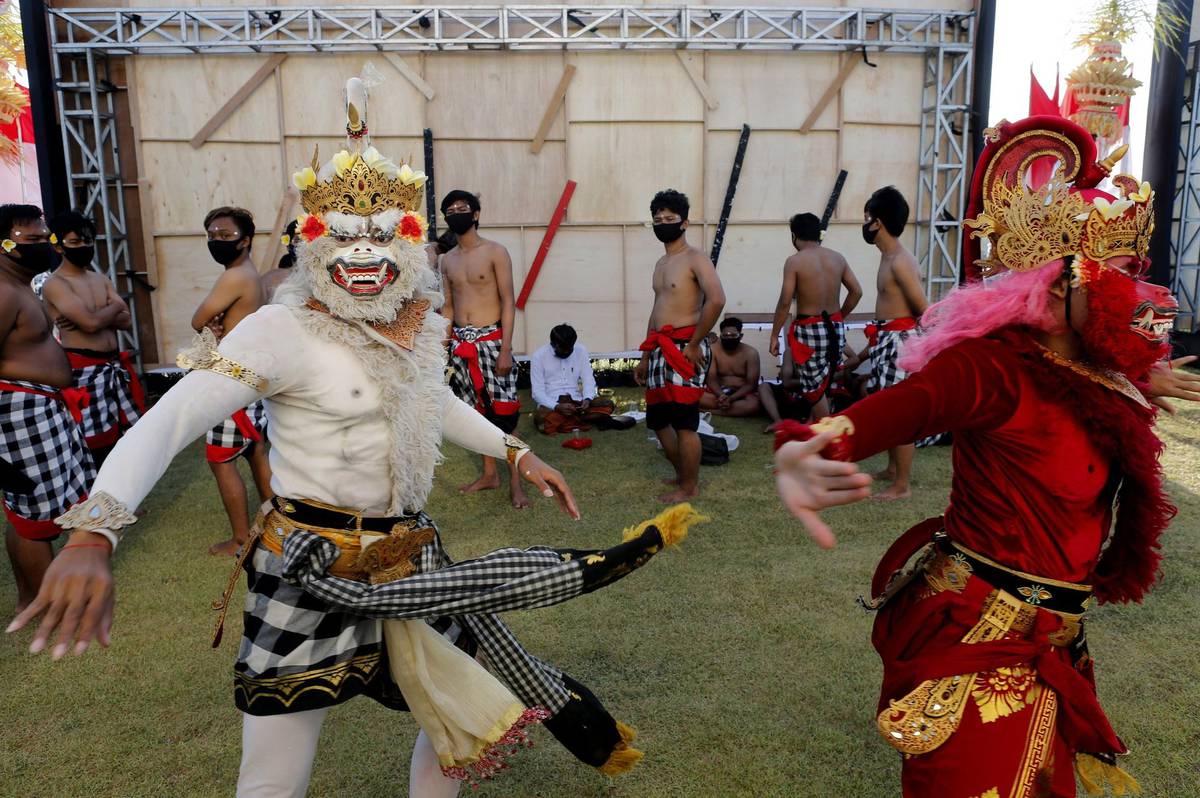 Authorities on the popular Indonesian island destination of Bali have been forced to crack down on stricter screening measures after reopening to domestic tourism in late July.

The holiday island – along with other parts of Indonesia – has seen a significant spike in confirmed COVID-19 cases since attempting to resurrect some form of tourism traffic on the island.

In the past few weeks alone, Bali has seen more than 1600 cases bringing the total number of confirmed cases to just over 7,500 as of Friday. The number of deaths has doubled in weeks with Bali recording 100 fatalities on September 4, and 199 on September 18.

According to the Jakarta Post, co-ordinating Maritime Affairs and Investment Minister Luhut Pandjaitan said authorities will implement the new measures over two weeks, meaning anyone entering the island will be required to undergo strict testing.

“Turns out those have become new clusters,” he said as reported by Coconuts.

“Like Lapangan Renon and Puputan, I have also asked those places to be temporarily closed.”

Bali announced they will not be opening to foreign tourists again this year, due to coronavirus concerns. Authorities had earlier announced overseas visitors would be allowed into the island from mid-September.

The decision, despite being as a protective measure for locals, raised concerns over how the island will survive into 2021 because of their reliance on tourism dollars. Millions of foreigners fly to Bali each year in search of deserted beaches, terraced rice fields and sprawling Hindu temples.

Many of Bali’s 4 million residents have been relying on the tourism industry for generations, but with the holiday island set to stay closed to foreigners until at least 2021, locals are concerned about how they will survive.

According to the BBC, hotels and restaurants have been struggling to survive without tourists, with many resort workers returning home to villages and small towns to earn an income.

“The situation in Indonesia is not conducive to allow international tourists to visit the country, including Bali,” said the island’s governor, Wayan Koster, in a recent statement.

US Recovery Can Continue Without New Aid: Advisor

We Need to Save Abortion Rights. But Roe Isn’t Enough—and RBG Knew It. – Mother Jones The best exhibitions to discover in Maryland this Winter 12 Things to do with kids in Oahu & Honolulu The Best Language Schools to Learn English in Malta

We Need to Save Abortion Rights. But Roe Isn’t Enough—and RBG Knew It. – Mother Jones