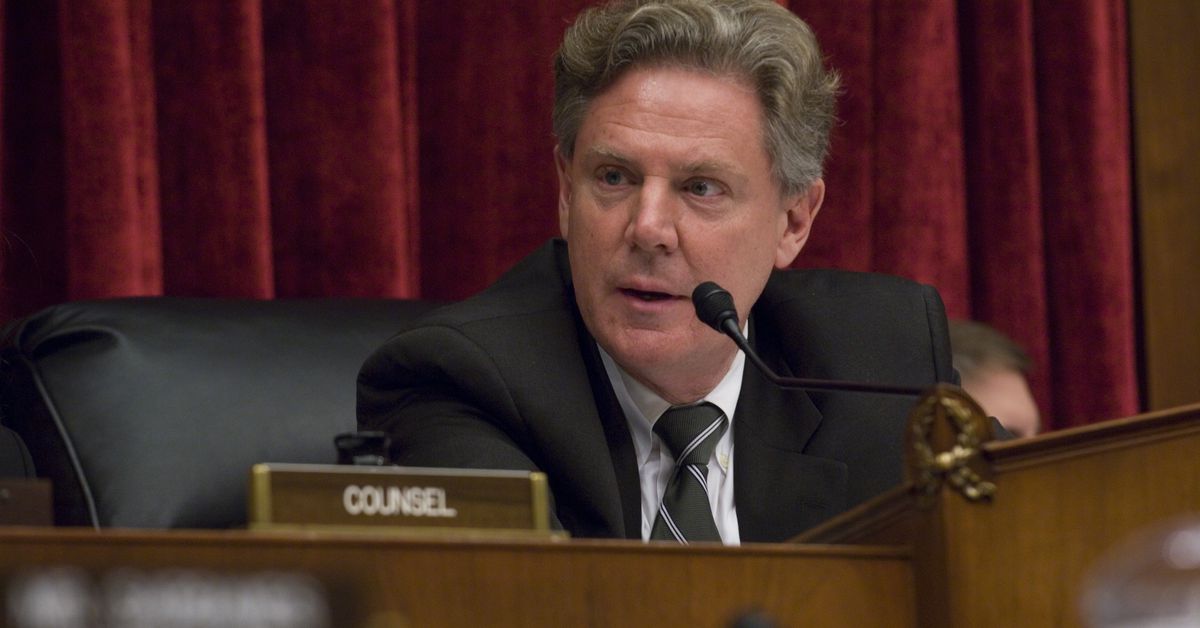 
This afternoon, the House of Representatives approved an anti-robocalling measure, dialing up the heat that Congress has been pressing on telecoms and the Federal Communications Commission due to the onslaught of harmful calls over the past few years.

The Energy and Commerce Committee approved the Stopping Bad Robocalls Act unanimously last week and sent it to the floor, preparing it for today’s 429-3 vote. If it becomes law, the bill would make it easier for the government to impose tougher penalties on illegal robocallers and fraudsters and demand that carriers deploy call authentication tech like SHAKEN/STIR at a faster pace.

“The rising tide of unlawful, unwanted robocalls started as a nuisance but now threatens the way consumers view and use their telephones,” Rep. Frank Pallone (D-NJ) said today in support of the bill. “These calls are undermining our entire phone system, and that’s something we all need to take very, very seriously.”

The bill would also require the FCC to update its definition of “robocall,” which could lead to more businesses obtaining consent from customers before using robocalls to content them. A new robocall working group focused on hospitals would also need to be established and overseen by the agency.

Carriers also approve of the House’s anti-robocalling measure with Robert Fisher, Verizon’s senior vice president of federal legislative affairs, saying, “Enough is enough – it’s time for Americans to hang up on abusive robocallers once and for all.” He continued, “We commend this legislation and look forward to working with Congress to make abusive robocalls history.”

Aside from the House’s bill, the Senate approved the TRACED Act earlier this year, which would create an interagency task force to address robocalls and extend the FCC’s statute of limitations for going after the fraudsters. In a tweet, Sen. Ed Markey (D-MA) said that both the House and Senate bills will be headed to conference and combined into one piece of legislation that will then be sent to the president’s desk for final approval in the future.

Overwatch’s new hero, Sigma, has bare feet and people are freaking out

Windows 10 might be getting rid of controversial Live Tiles

Windows 10 might be getting rid of controversial Live Tiles