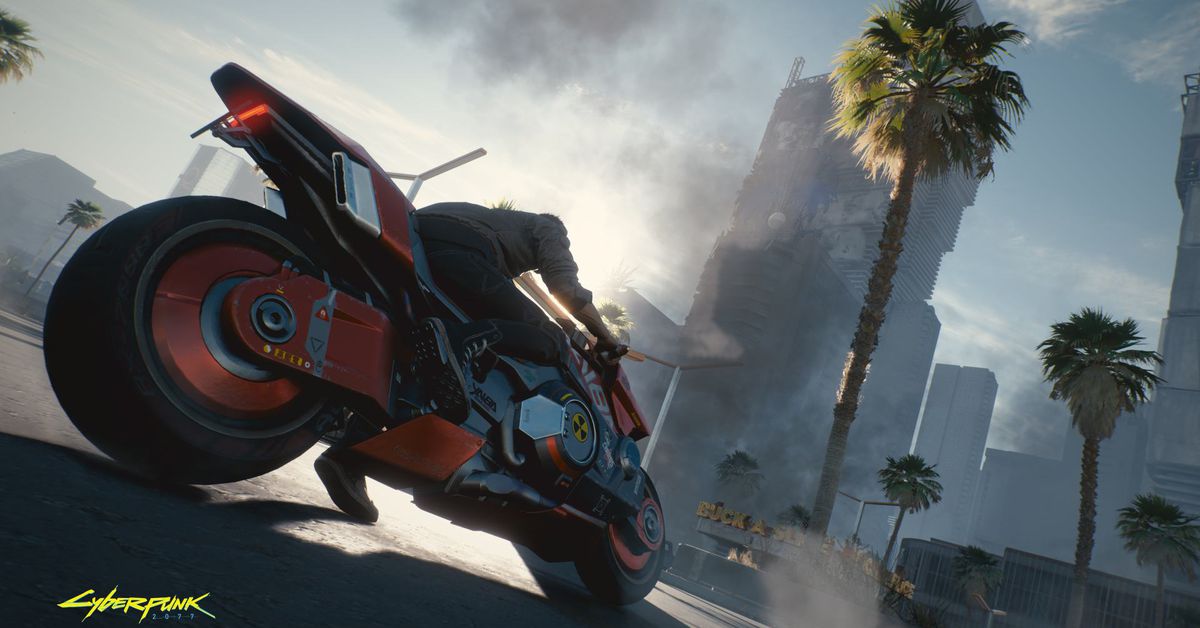 
CD Projekt dropped a bunch of new offers on Wednesday, all tied to its upcoming RPG, Cyberpunk 2077. In addition to free digital goodies and discounts on Cyberpunk 2077 merch, the Polish video game studio is offering a bundle with every game in The Witcher series, as well a pre-order of Cyberpunk 2077, through its PC gaming marketplace, GOG. That’s six PC games for a total of $88.77.

CD Projekt is also offering discounts on Cyberpunk 2077 merch to anyone who pre-orders the game through GOG. (That includes those who pick up the Ultimate Red Collection, as well as those who pre-ordered the game before this deal went live.) Those customers will receive discount codes to their GOG library that can be redeemed for 30% off at CD Projekt Red’s merch store, 25% off at Things From Another World, and 20% off at Jinx.

This announcement comes just ahead of CD Projekt’s Night City Wire event, which will presumably reveal new details about Cyberpunk 2077. The livestream event is in lieu of an E3 presentation, since the annual gaming convention was canceled due to the COVID-19 pandemic.

These deals are available at GOG through July 4.

N64 and Sega Genesis controllers are coming to Nintendo Switch 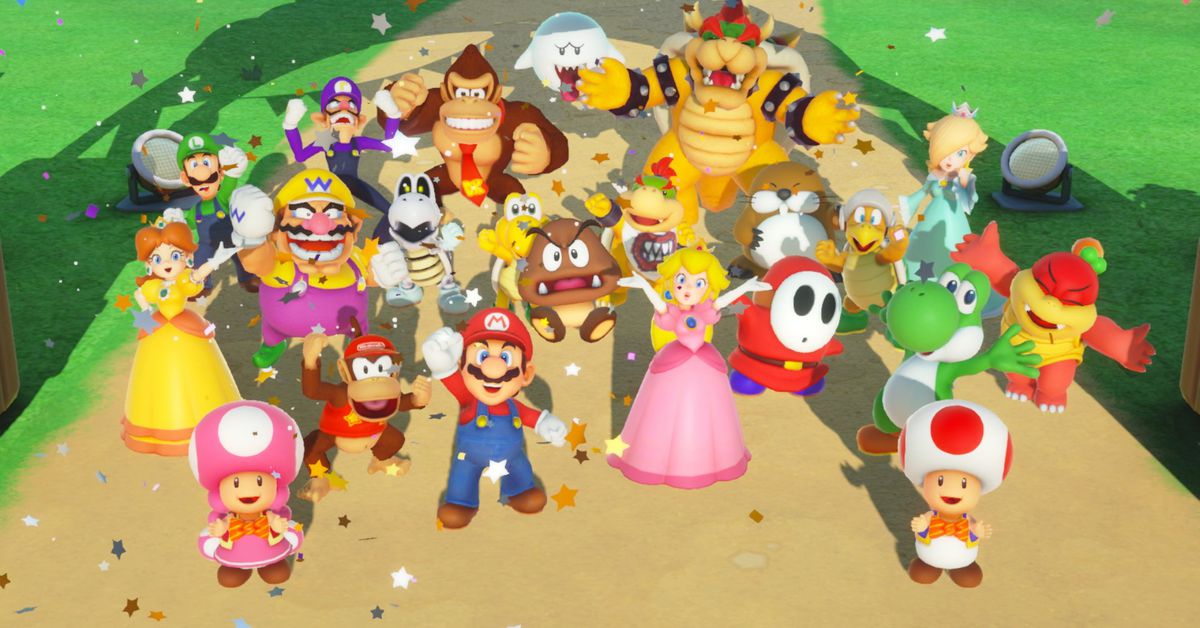 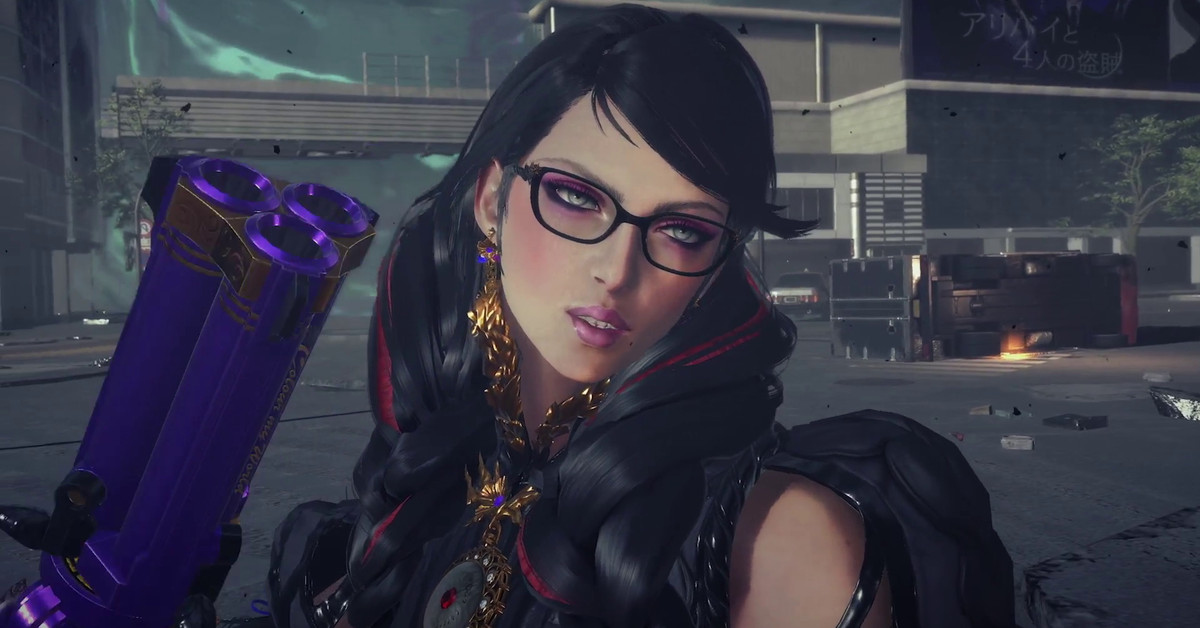 Bayonetta is back: PlatinumGames will release the Switch sequel in 2022 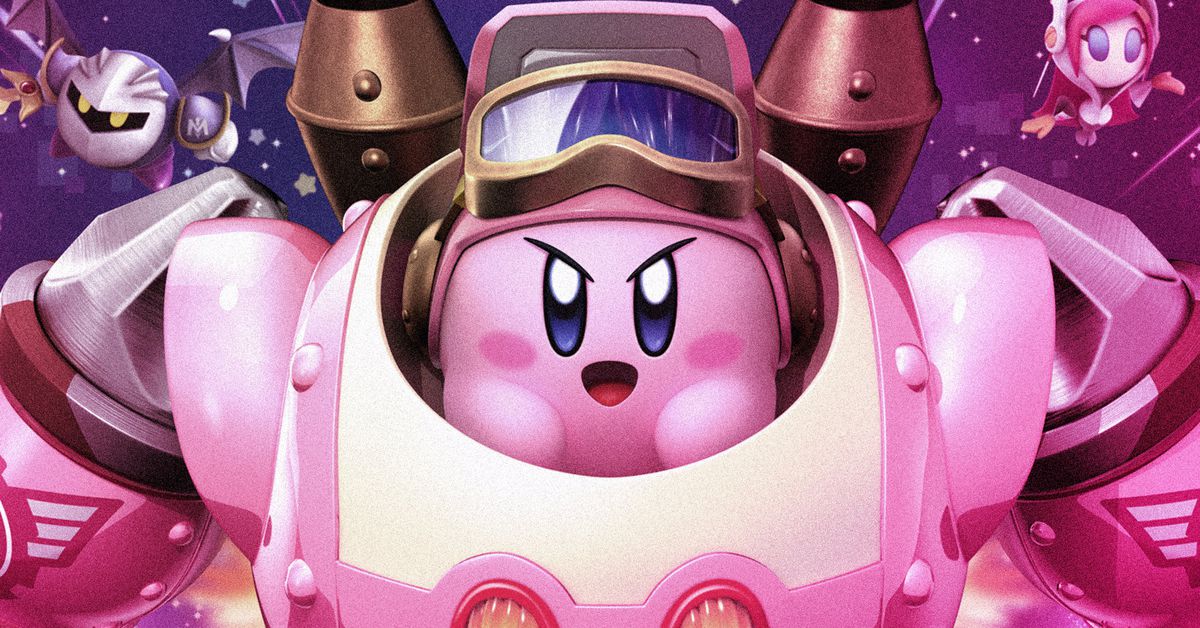 Kirby: Discovery of the Stars for Nintendo Switch leaks ahead of Direct 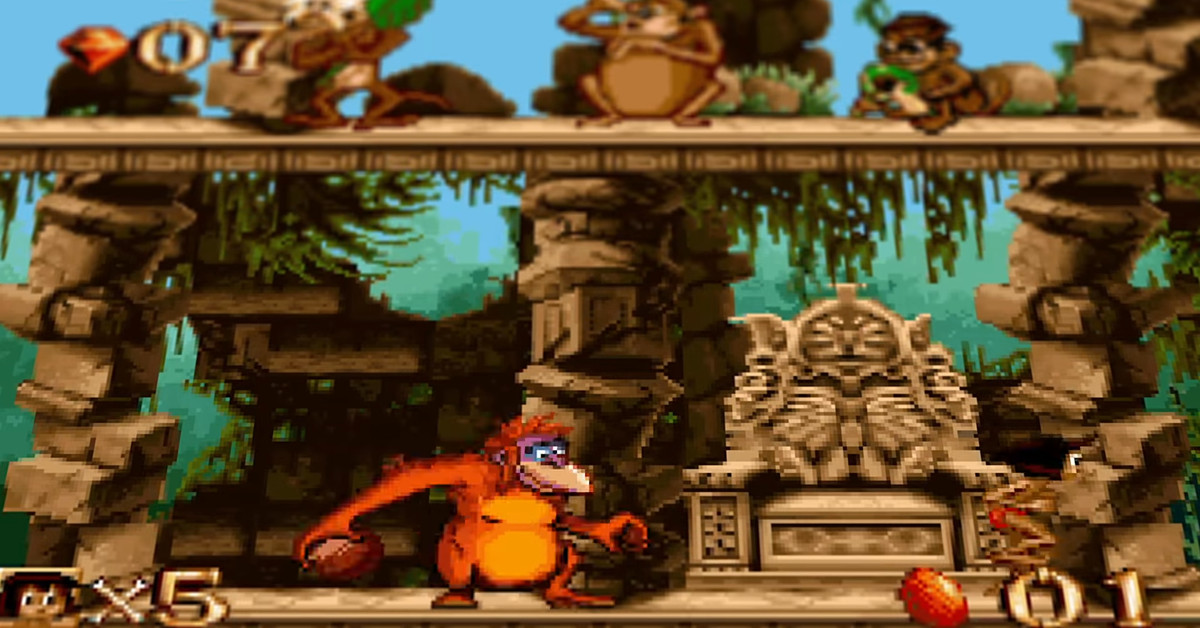