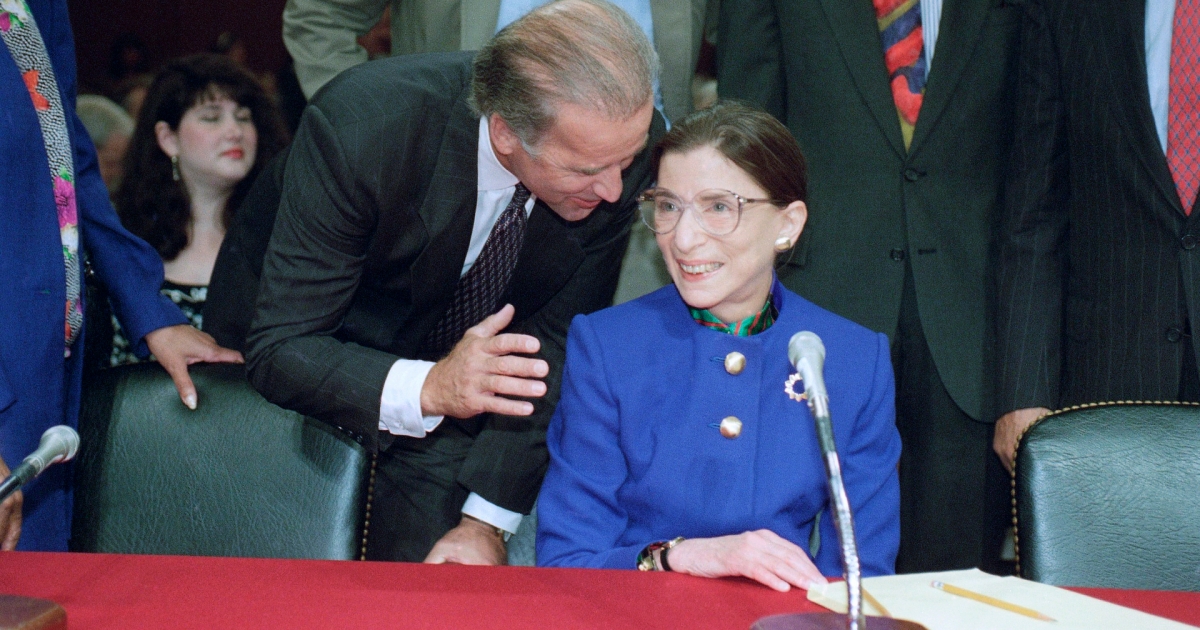 It’s a popular sentiment on the left: Don’t mourn, organize. But with the death of Supreme Court Justice Ruth Bader Ginsburg, that won’t be enough. Ginsburg, a hero of female empowerment and of the Supreme Court, deserves much mourning. But Democrats and progressives can waste no time prepping for the battle royale that lies ahead. After all, it took Senate Majority Leader Mitch McConnell mere minutes after the news of RBG’s passing to declare that the GOP-controlled Senate will vote on whoever Donald Trump sends its way to fill the Supreme Court vacancy—a direct eff-you to the Democrats after McConnell in 2016 refused to consider President Barack Obama’s SCOTUS nominee Merrick Garland with the phony-baloney argument that the Senate should not consider new justices during an election year. So yes, Dems will have to organize, but they must do more: They have to get ready to rumble.

Yes, Dems will have to organize, but they must do more: They have to get ready to rumble.

What is coming, at least as the Republicans see it, is a grand political clash. They have been hellbent on reshaping the entire federal judiciary and especially drool over the prospect of locking the highest court into a right-wing course that will last decades and counter demographic trends that favor Democrats. This is their Holy Grail. After all, nothing galvanizes conservative evangelical voters more than the courts. For political consultants, it has long been conventional wisdom that right-wingers obsess over the composition of the courts and the Supreme Court far more than progressives. So Ginsburg’s departure is a gift for Trump. If there has been any erosion occurring on the edges of his conservative and evangelical base, his effort to shove another anti-choice, pro-corporate conservative on to the highest court could certainly shore up that ground for him. Here’s something Trump can campaign on for the next six and a half weeks, without breaking a sweat or fielding a tough question. It’s his lifeline. A cure for his coronavirus problem.

It will be bare-knuckles politics from the right. Do or die. By any means necessary. To replace Ginsburg with a young right-wing extremist. And for the Democrats to have a chance of thwarting them, they must realize that this fight is not only a matter of persuasion. They will not win by writing well-reasoned op-eds. Cable host tirades will be of little use. Panel discussions will be irrelevant. Clever ads highlighting GOP hypocrisy won’t do the trick. Angry editorials in the New York Times won’t help. Not even a freckin’ David Brooks column (“conservatives should realize they have an interest in preserving democratic norms!“) will do them any good. Passionate speeches on the floor of the US Senate? Fuggedabout it.

This is about power.

Sure, the Democrats and influential voices in the political media world might focus on a few GOP senators and, appealing to that good ol’ American sense of fair play, urge them to preserve institutional norms and refuse to go along with McConnell’s night ride against democratic governance. But that is a long shot. Susan Collins, hero of the Republic? Do you want to bet? (She did tell a reporter earlier this month she would not seat a Supreme Court justice in October and would oppose doing so in a lame duck session if Biden wins. Yet…) Mitt Romney might be willing to throw his body on the tracks. And Lisa Murkowski has already said (before Ginsburg’s death) she won’t vote to confirm a new SCOTUS appointee until after the inauguration. But if the Dems round up this trio, you got a tie, with Veep Mike Pence eager to break the deadlock to please his lord and his Lord. Are there other Rs willing to derail the Trump-McConnell express? Don’t wager the mortgage. (One interesting wrinkle: If Arizona Democrat Mark Kelly defeats incumbent Sen. Martha McSally on November 3 in what is a special election, he could be immediately sworn in, and the Democrats might pick up a vote. But don’t think for a moment that McConnell hasn’t already taken that possibility into account.)

It will be bare-knuckles politics from the right. Do or die. By any means necessary.

The win-over-reasonable-Republicans-with-reason strategy is weak sauce. That leaves the Democrats with one other choice: total political warfare. The Senate’s Democratic leader, Chuck Schumer—with the backing of Joe Biden and Nancy Pelosi—needs to threaten massive retaliation. Should McConnell try to ram a Trump nominee through, Schumer ought to vow that the Democrats, if they win back the Senate and Biden is elected president, will demolish the filibuster, which will allow the Senate to proceed to make Washington, DC, a state (two more senators, who are likely to be Democrats!) and that they will move to add two or four more seats to the Supreme Court. (There is nothing in the Constitution that limits the court’s size to the current nine justices.) In other words: They will implement a Republican nightmare (which, as it happens, can be justified on arguments of equity and fairness).

Schumer should utter this declaration publicly to lock the Democrats in. Of course, this could further propel Republicans to the polls. But it might do the same with Democrats. (The stakes in this election are now higher than they already were.) Crucially, there would need to be buy-in from Biden. The veteran Washington player will have to put aside his somewhat admirable (if misguided) desire to return to the older and more genteel means of legislating and compromising in the nation’s capital. But with conservative voters fired up by the dream of replacing Ginsburg with a thirtysomething right-wing firebrand, the Dems will have to counter with more than a this-isn’t-fair argument. Bring a gun to a knife fight? They will need a bazooka. Sorry if that sounds violent. But, as one sage person likes to say, we are in a fight for the nation’s soul. And sometimes you don’t get to choose the weapons or levels of intensity.

Ginsburg was an uplifting force in the ongoing American experiment. She was a feminist pioneer. She was an inspiring champion of equality, fairness, and perseverance. She wrote eloquent opinions that advanced and expanded progressive values and that made the United States a more perfect union. She penned blistering dissents that kept alive those values, even when they experienced setbacks. Her memory deserves more than passionate remembrances and praiseful eulogies. It warrants a fight. And perhaps a fight like one never seen before. One that will be damn notorious. 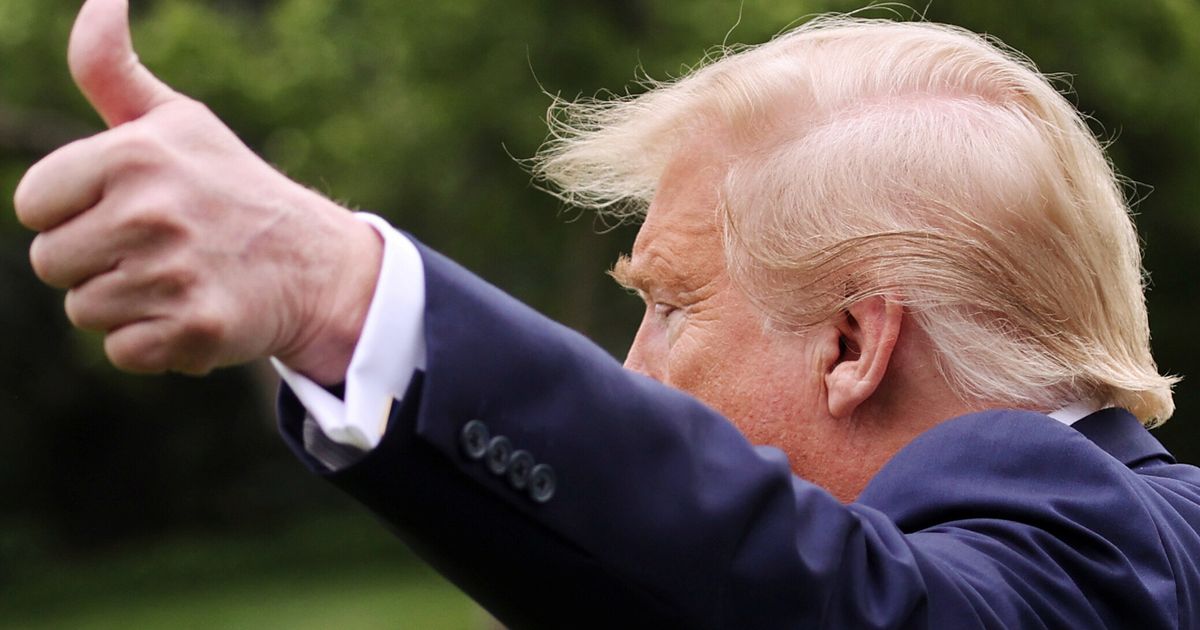 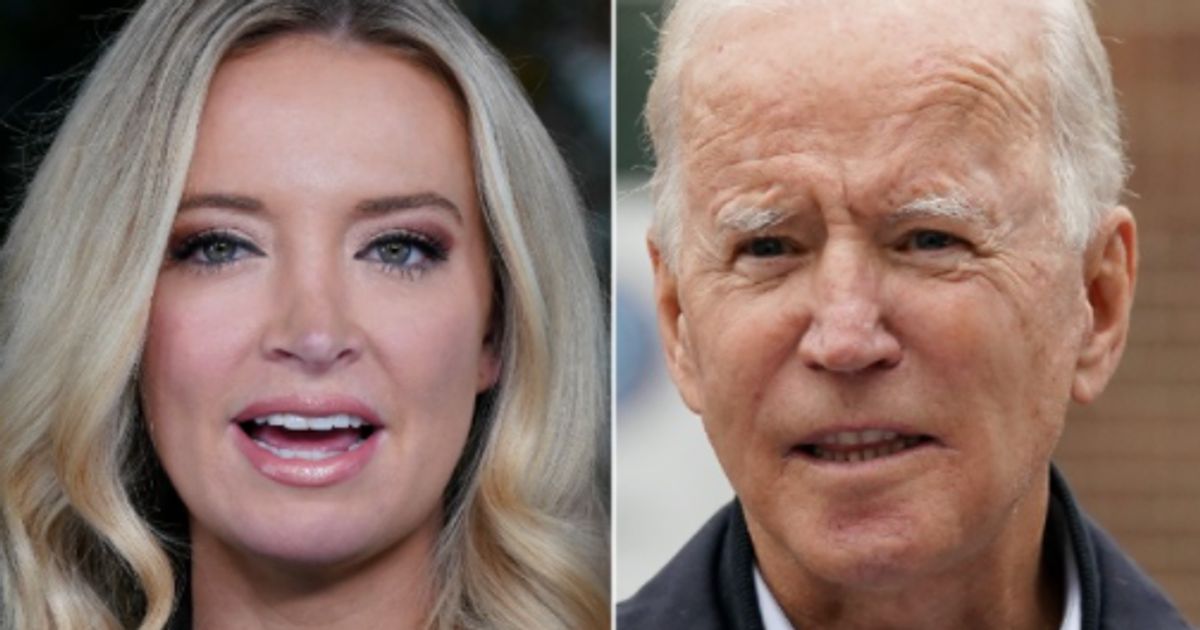 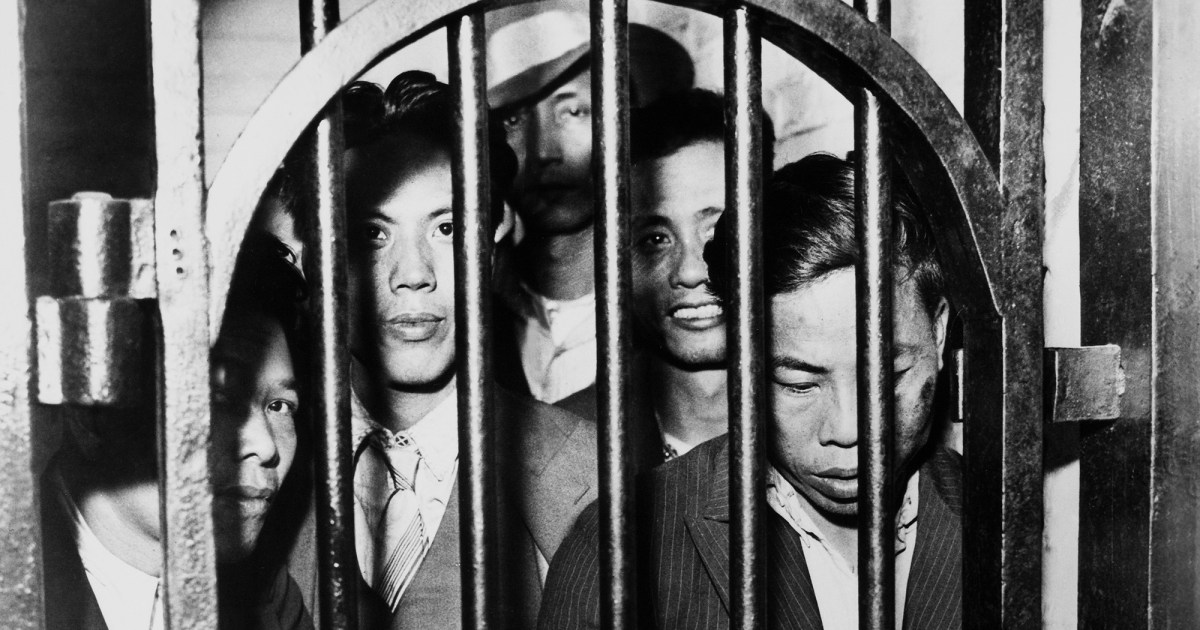