Something to look forward to: Gigabyte may have accidentally confirmed that Nvidia’s upcoming Super graphics cards will feature twice as much memory as their standard counterparts. Although, it’s more of a reconfirmation for the RTX 3070: Lenovo’s similar error from a few weeks back already hinted at an upgrade for the series.

On their website, Gigabyte has a list of graphics cards that will come bundled with a free copy of Watch Dogs: Legion. Included are five unannounced cards: an “N306S 8GD” model, two “N307S 16 GD” models, and two “N308S 20GD” models.

Although the relatively low memory capacities of the RTX 3000-series have been a common target for criticism, testing shows that they’re not posing much of a bottleneck. It’s unclear how much performance could be gained by doubling memory capacity. Here are Nvidia’s Justin Walker’s comments on the matter.

Q: Why only 10 GB of memory for RTX 3080? How was that determined to be a sufficient number, when it is stagnant from the previous generation?

A: We’re constantly analyzing memory requirements of the latest games and regularly review with game developers to understand their memory needs for current and upcoming games. The goal of 3080 is to give you great performance at up to 4k resolution with all the settings maxed out at the best possible price.

In order to do this, you need a very powerful GPU with high speed memory and enough memory to meet the needs of the games. A few examples – if you look at Shadow of the Tomb Raider, Assassin’s Creed Odyssey, Metro Exodus, Wolfenstein Youngblood, Gears of War 5, Borderlands 3 and Red Dead Redemption 2 running on a 3080 at 4k with Max settings (including any applicable high res texture packs) and RTX On, when the game supports it, you get in the range of 60-100fps and use anywhere from 4GB to 6GB of memory.

Extra memory is always nice to have but it would increase the price of the graphics card, so we need to find the right balance.

It can be assumed, the new cards would come to counter to AMD’s big Navi. We’ll have to wait and see if the memory boost is enough to keep Nvidia in first place. 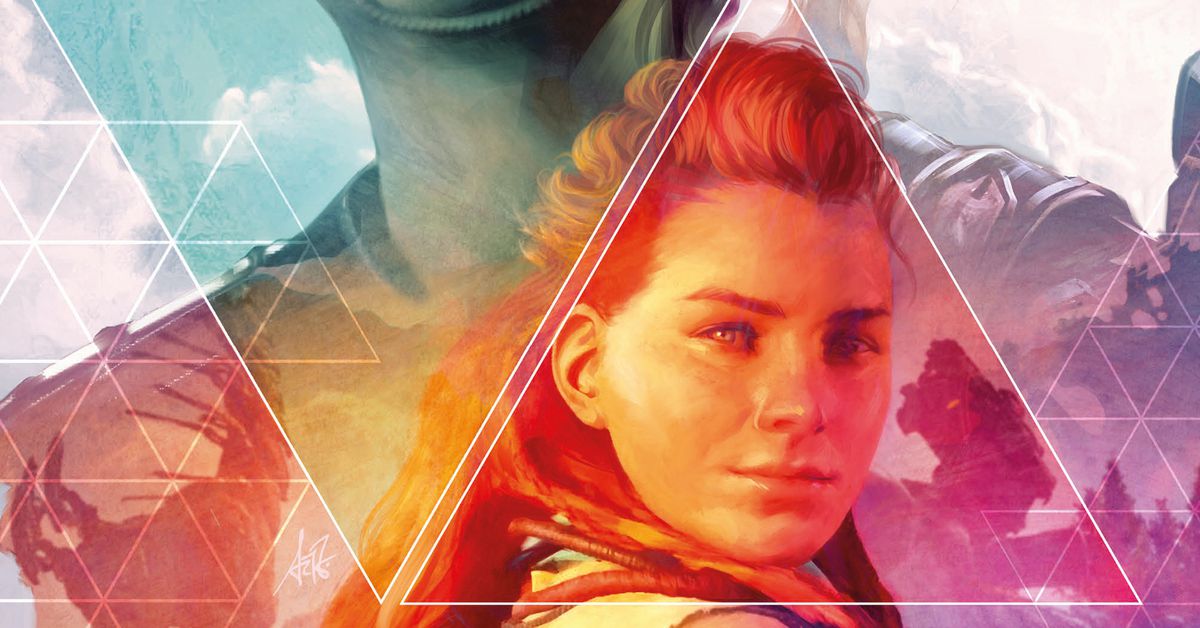 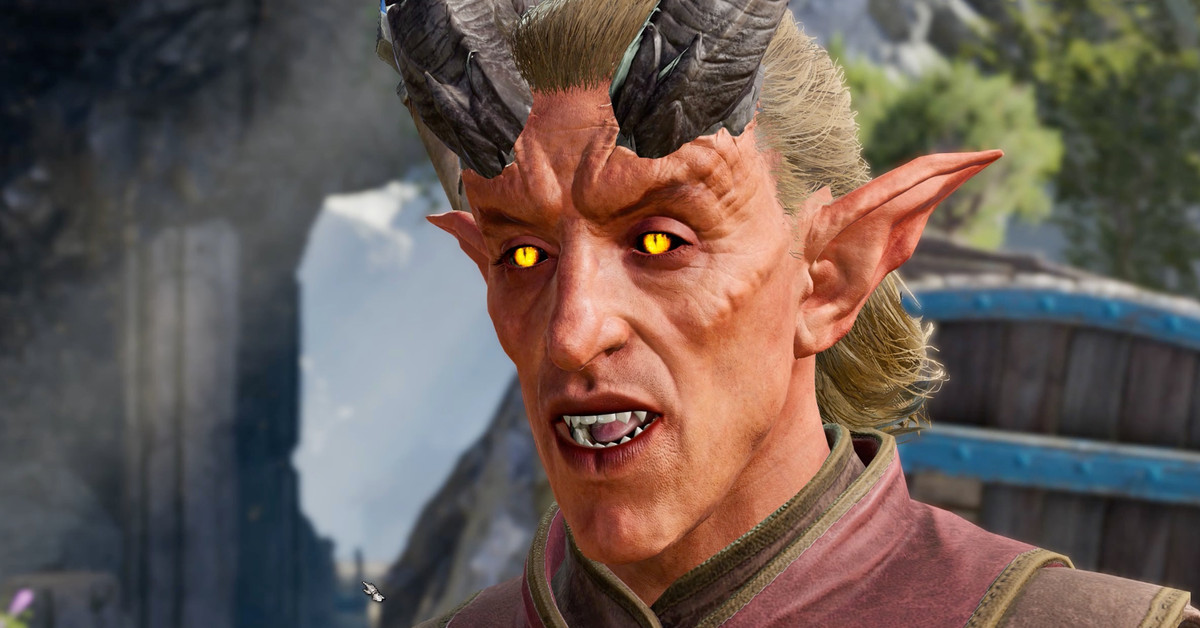 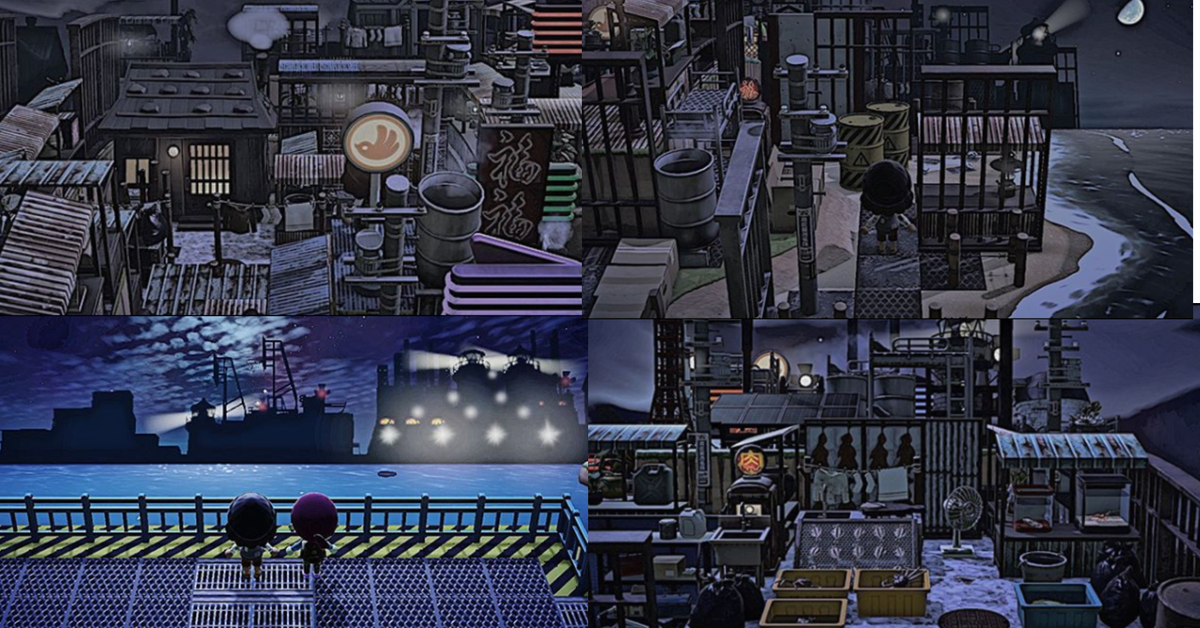 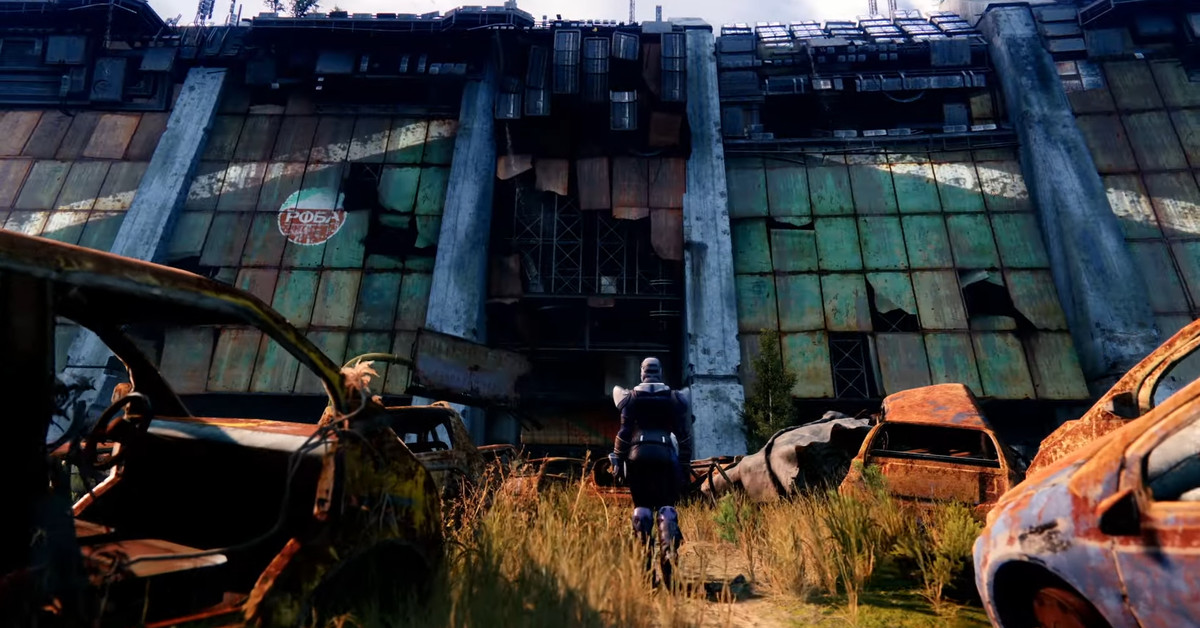 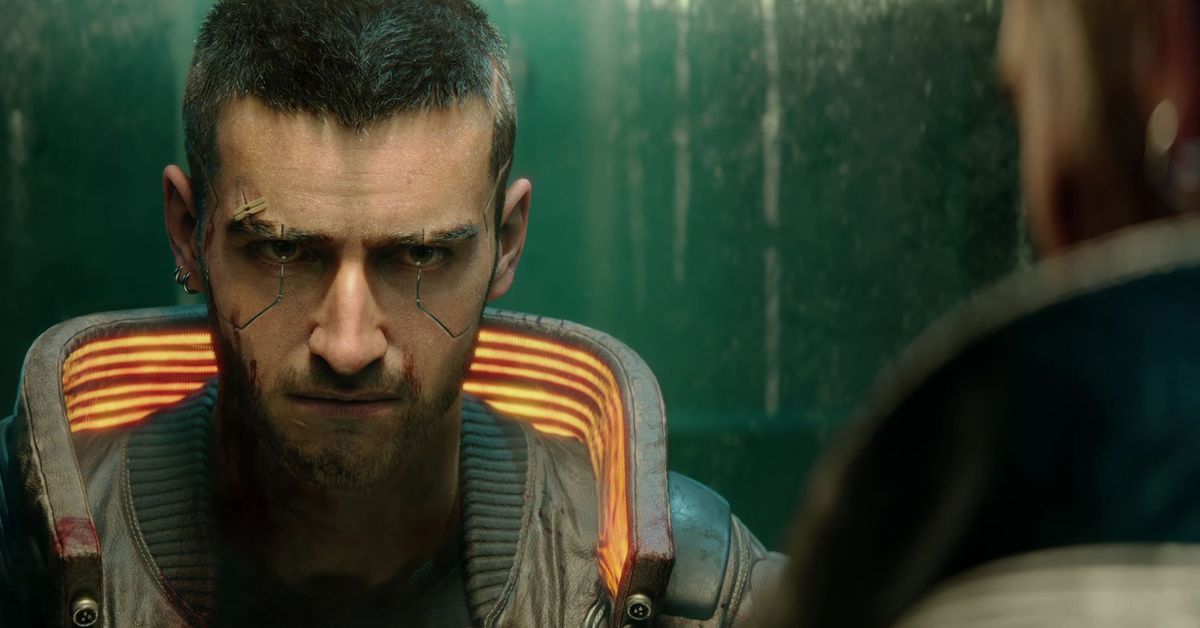 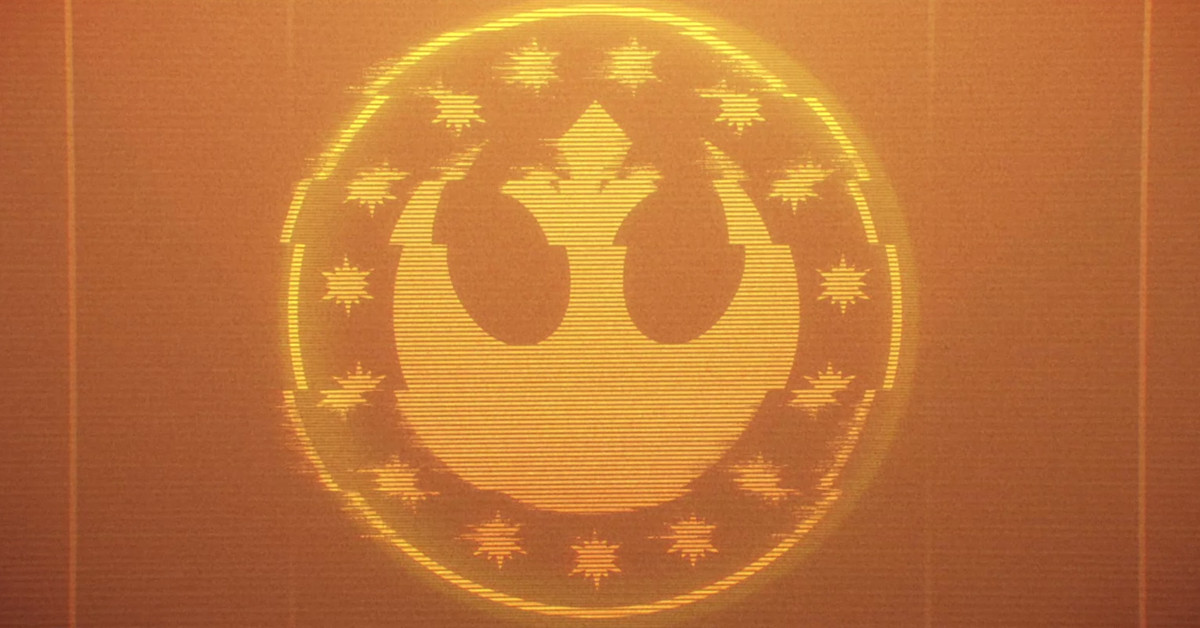