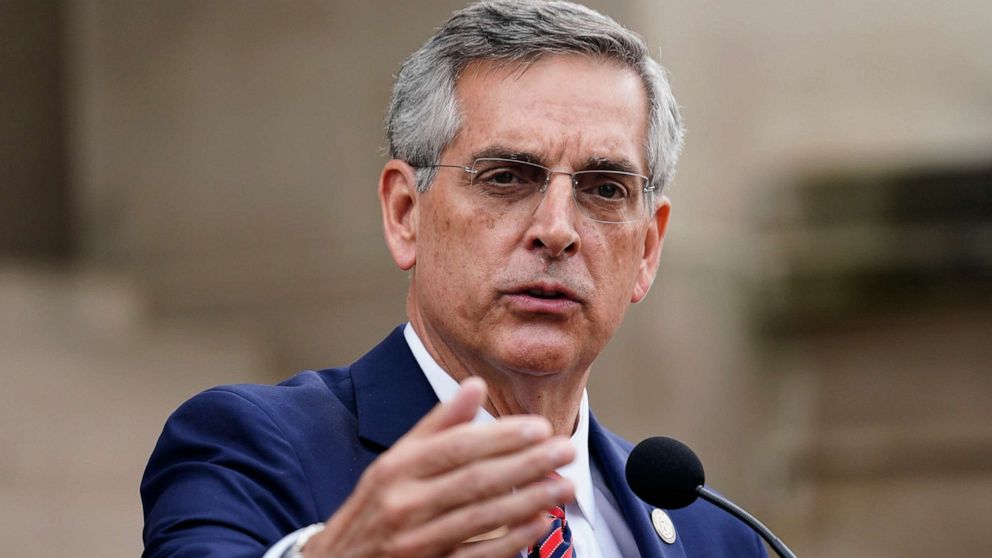 Flanked by several elections directors from across Georgia, Secretary of State Brad Raffensperger announced Wednesday that due to how slim the vote margin is between President-elect Joe Biden and President Donald Trump, the state’s planned audit will trigger a “full by-hand recount in each county” of the presidential race.

“This will help build confidence. It will be an audit, a recount and a recanvass all at once,” Raffensperger, a Republican, said. “It will be a heavy lift, but we will work with the counties to get this done in time for our state certification.”

Neither ABC News nor Edison Research has projected a winner in Georgia’s presidential contest. Nearly 5 million votes were cast in the presidential race in Georgia. Currently, Biden is leading in the state by about 14,000 votes, which puts him on track to be the first Democrat to win Georgia’s electoral votes since 1992. The Trump campaign requested a hand recount on Tuesday.

Raffensperger said that a candidate would still be entitled to request a recount following certification if the margin between the winning and losing candidate remains within 0.5% of total votes cast. That recount, however, would not be done by hand, pursuant to state law, which requires high-capacity scanners to be used barring a court order or all available scanners failing.

Rep. Doug Collins, who’s been tapped to lead the Trump campaign’s recount effort in Georgia, called the secretary’s move “a victory for transparency.”

“This is making sure that every legal vote is counted and every illegal vote is not counted. It allows us to see the integrity of the process. And it allows the people on both sides of this, whether it be President Trump, Joe Biden, or anyone else, to say that the election process has been cleared out in a thorough way,” he said on a Trump campaign press call. “It is opening up, also — it allows us to, again, be looking for the concerns.”

Fair Fight, the voting rights organization spearheaded by 2018 Democratic gubernatorial candidate Stacey Abrams, said that Trump is trying to put off “the inevitable.”

“Georgia voters decided. Donald Trump cannot overturn the will of Georgia voters. President-Elect Biden won Georgia and won by more than 14,000 votes, more than Trump’s win in Michigan in 2016. Donald Trump is delaying the inevitable. He lost, and he knows it,” the group tweeted.

The margin in this race, however, is so tight that counting all the ballots is what will be required for the audit to produce the desired level of confidence.

“Because it is so close, the machinery of the audit puts out — says you have to do every ballot,” Gabriel Sterling, the statewide voting systems implementation manager, elaborated in a follow-up call with ABC News. “In an audit, it’s all done by the human being tallying and reading the ballot… So we are still inside the rules of the audit… but the number of ballots happens to be 100%.”

Explaining why this audit is being done for this race and in this way, Raffensperger, who is an engineer, cited the race’s “national significance,” and said that just taking a sampling of ballots would lead to a sacrifice in accuracy because of the close margin.

Raffensperger said that choosing to “follow the science” and consulting with audit experts is what led the state to announce that a full hand recount would be what’s required.

Two people will be looking at the ballots together during the recount audit, Raffensperger said, and he pledged that representatives from both political parties would have access to the process.

“It’ll be a methodical process, and it will be an accurate process, and I’m sure that there will be plenty of oversight. We want to make sure that both parties have the opportunity to observe this, because we understand the stakes are high,” he said.

Raffensperger’s press conference comes following days of Georgia Republicans attacking a member of their own party. The state’s two Republican senators called on Raffensperger to resign, and the Trump campaign and state Republican Party requested the secretary order a manual, statewide recount, baselessly claiming they had reports of “tens of thousands of ballots being unlawfully counted.”

In a letter to the secretary sent Tuesday, Georgia Republican Party Chairman David Shafer and Collins called on him to conduct this recount, saying they wanted it done before the results are certified.

Their letter called for the recount to be conducted for the presidential race, the Senate race between Sen. David Perdue and Democrat Jon Ossoff and the first district race for the Georgia Public Service Commission.

Only the presidential race is being audited by a full hand recount, according to Raffensperger.

The letter stated that the signatories were providing “affidavits” to Raffensperger’s office about election issues, like ineligible voters casting ballots — including dead voters — and absentee ballots being counted without proper signature verification. A footnote of the letter states that the “affidavits are a sample of the evidence that has been collected.” None of the affidavits backing up their claims were shared along with the letter.

Excluding retiring Rep. Rob Woodall, and Collins, who represents the 9th Congressional District until his term ends in January, every Republican member and member-elect for Georgia’s delegation to the House of Representatives signed a follow-up letter to Raffensperger, urging the secretary to “fully examine and grant the requests laid out in” the letter from Collins and Shafer.

Raffensperger’s office, and Raffensperger himself, have repeatedly said they haven’t found credible evidence of any widespread irregularities with the election yet, even while admitting that there is going to be evidence that “illegal voting” took place.

“Was there illegal voting? I am sure there was. And my office is investigating all of it. Does it rise to the numbers or margin necessary to change the outcome to where President Trump is given Georgia’s electoral votes? That is unlikely,” Raffensperger said in a statement responding to Loeffler and Perdue Monday.

During Wednesday’s press conference, the secretary again said that his office will investigate any allegation raised regarding election irregularities.

“We’ve been open and transparent… If you have any information about illegal voting, or voter fraud, bring that to our attention, and we will investigate every case that we hear,” he said.

But, he also added that “anecdotes and stories (don’t) work.” 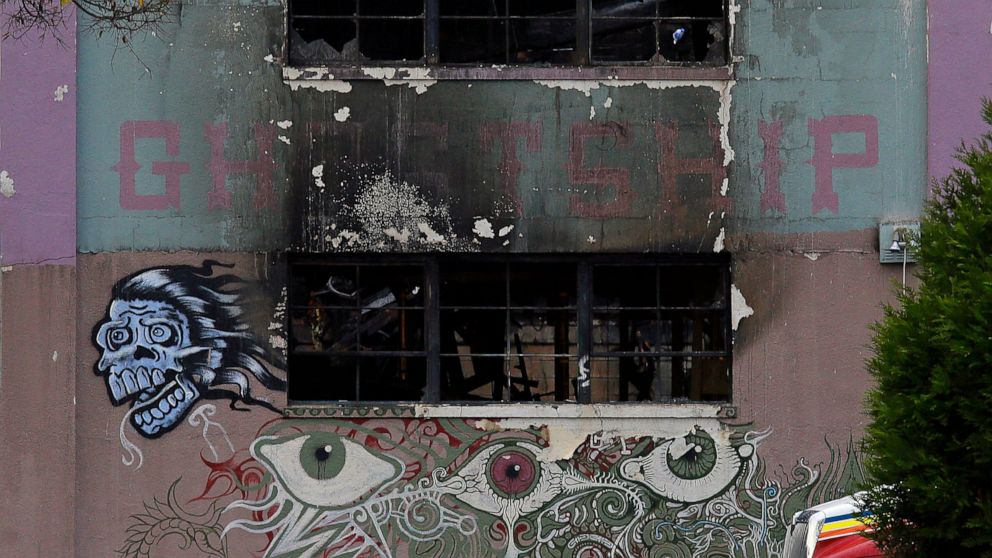 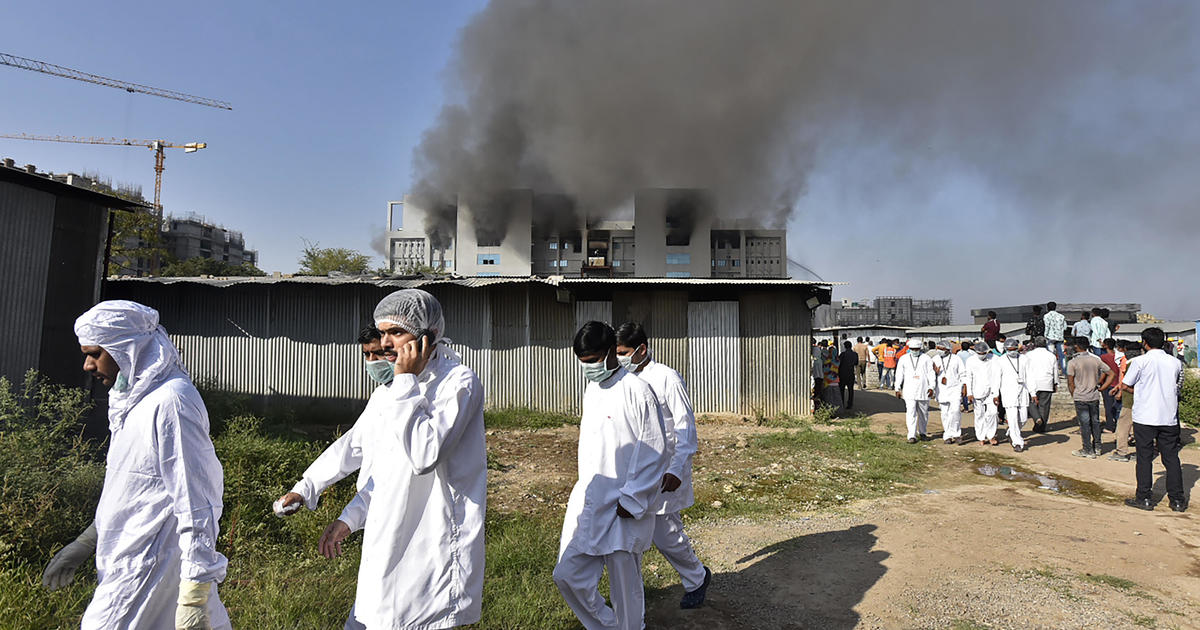 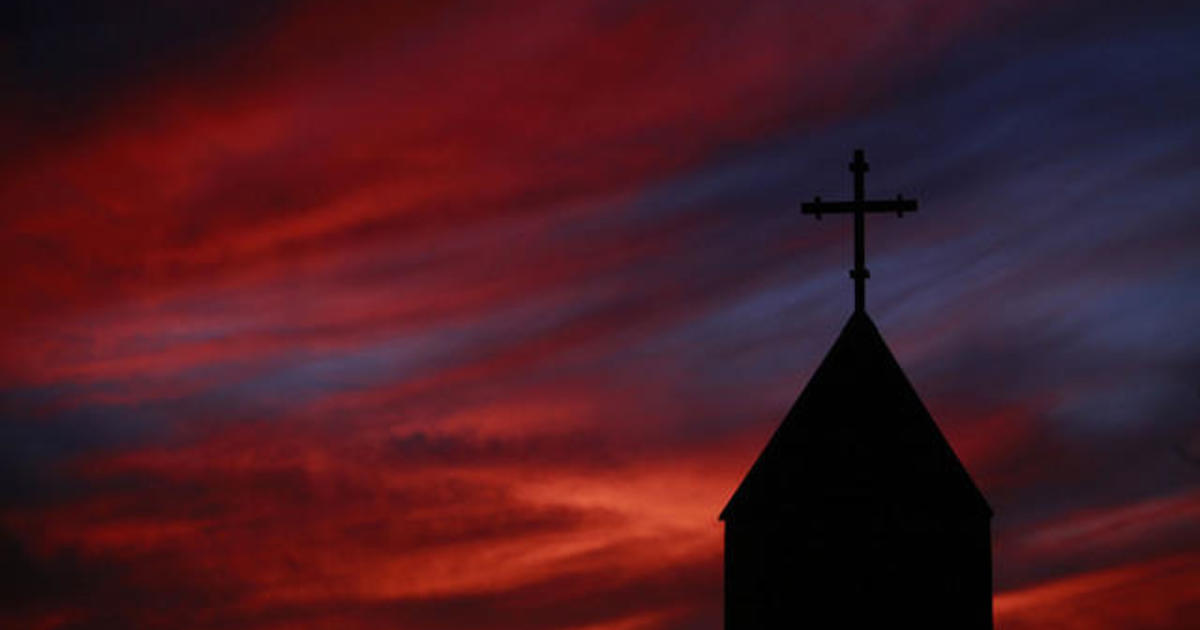