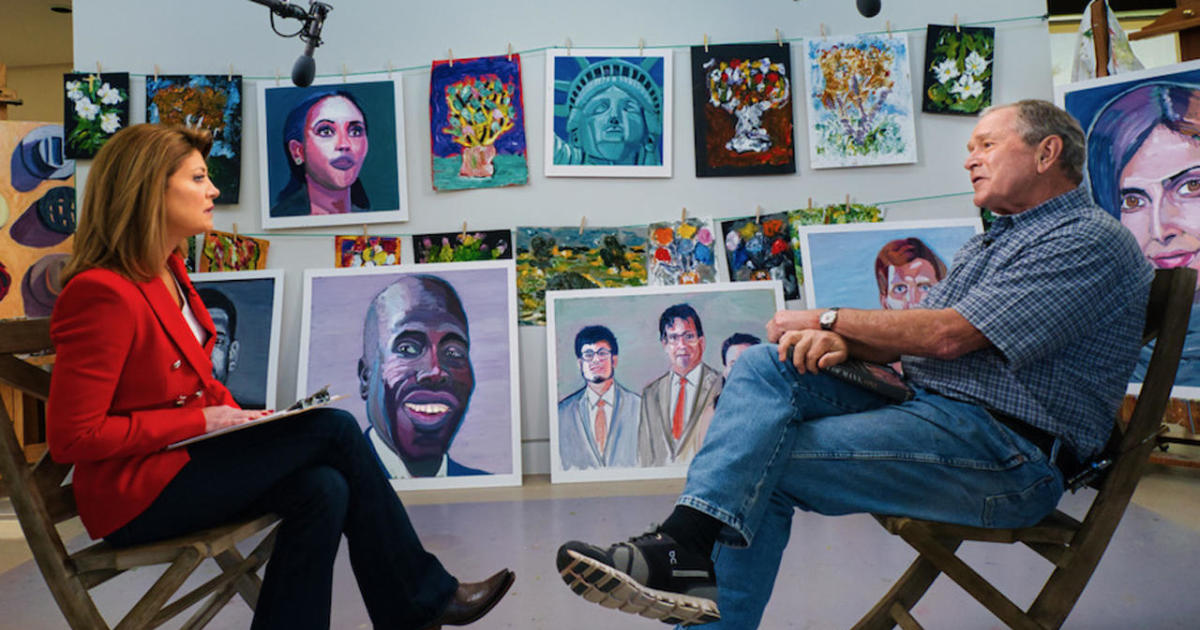 Norah O’Donnell, anchor and managing editor of the “CBS Night Information,” talks immigration, politics, portray and extra in a revealing interview with former President George W. Bush for “CBS Sunday Morning,” to be broadcast on April 18.

Extra of the interview will likely be introduced Tuesday, April 20, on the “CBS Night Information with Norah O’Donnell,” and Wednesday, April 21, on “CBS This Morning.”

O’Donnell visited Mr. Bush and former First Woman Laura Bush at their Texas ranch, south of Dallas. There, the 74-year-old opened up about his life after leaving workplace, his ideas on the nation, his portray and his new e-book, “Out of Many, One: Portraits of America’s Immigrants” (Crown)

In 2006, Mr. Bush gave an Oval Workplace handle on immigration. He instructed O’Donnell he is able to re-enter the talk on immigration, together with lobbying his personal social gathering on the difficulty.

This is an excerpt of the interview:

President Bush: “No, loads of government orders, however all meaning is that Congress is not doing its job.”

O’Donnell: “Is it one of many largest disappointments of your presidency, not being –”

Mr. Bush: “Sure, it truly is. I campaigned on immigration reform. I made it abundantly clear to voters that is one thing I supposed to do.” 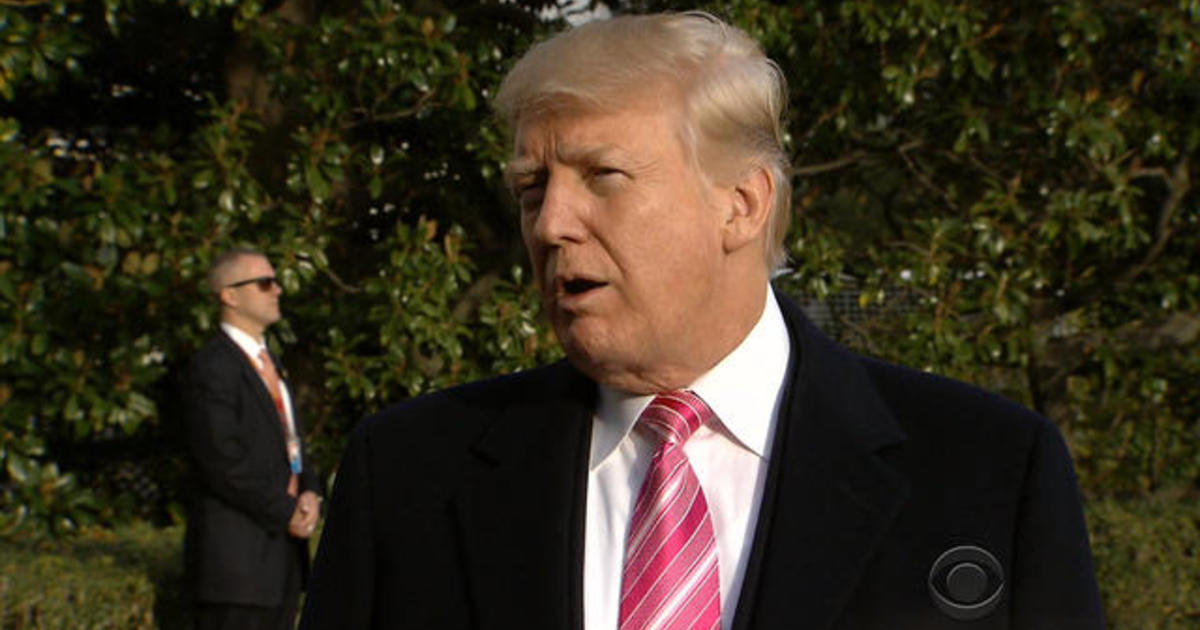 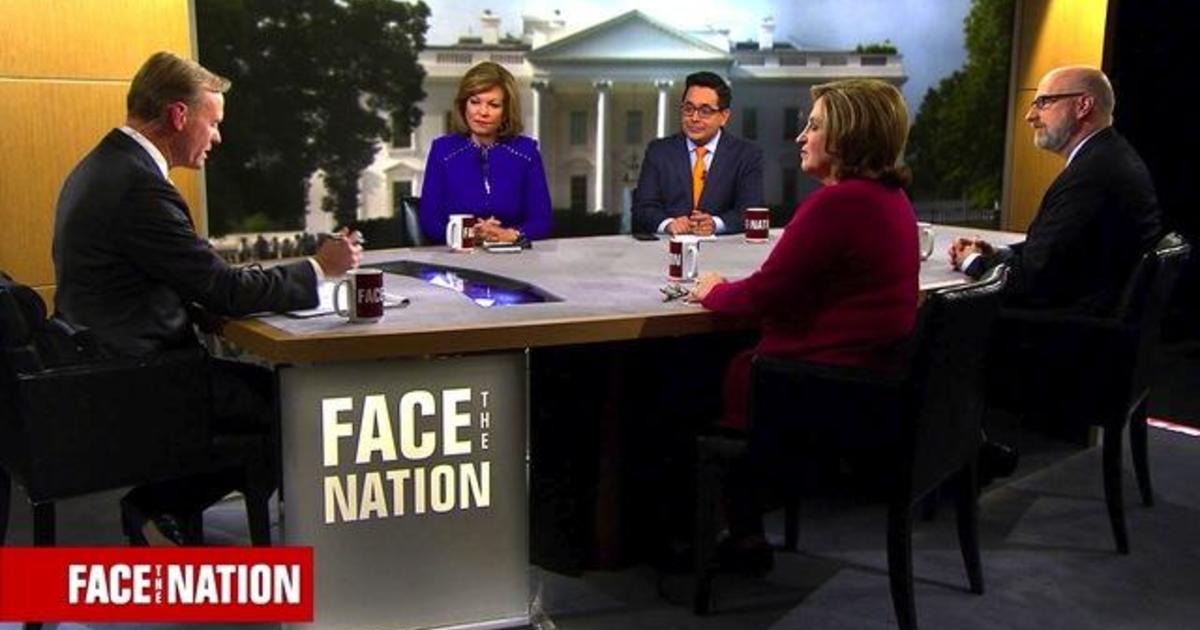 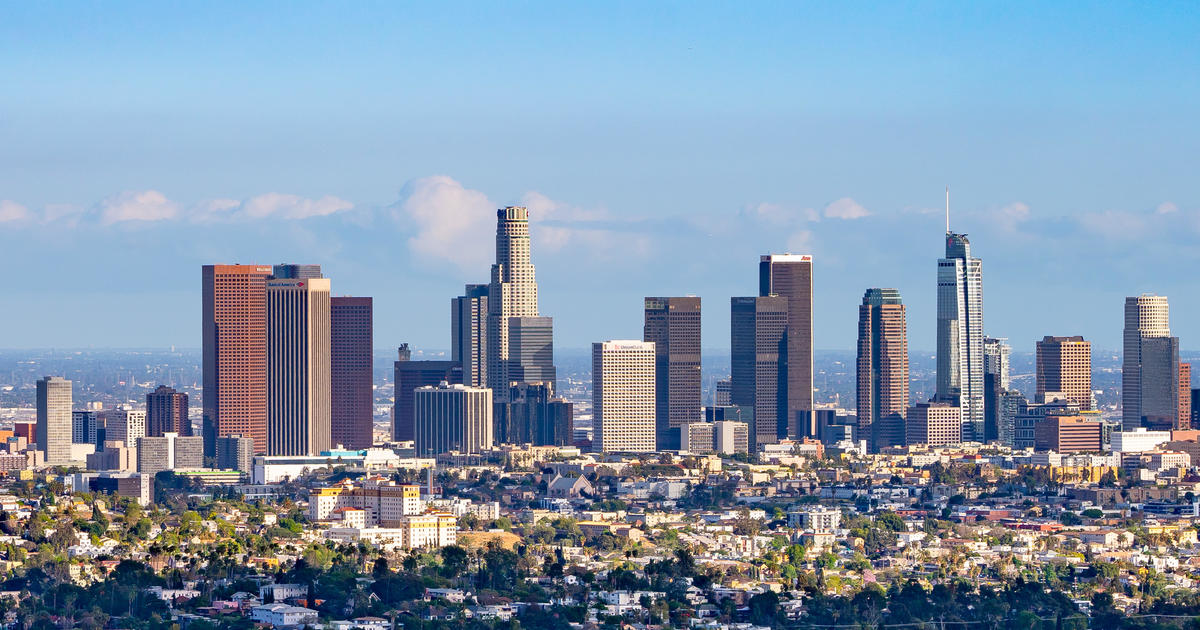 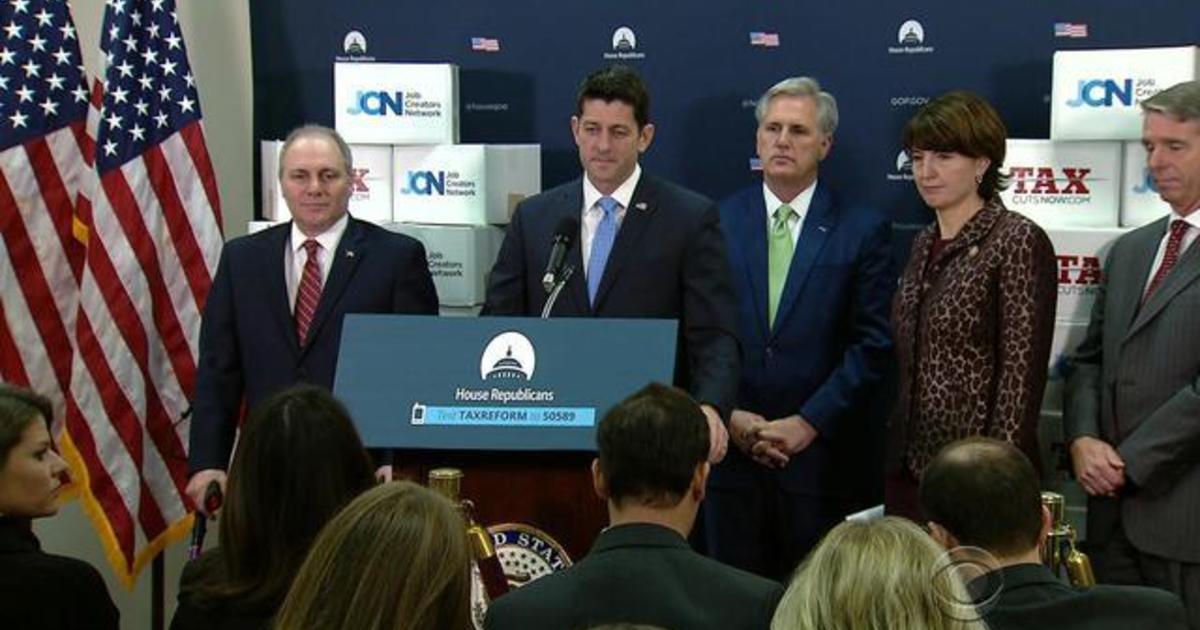 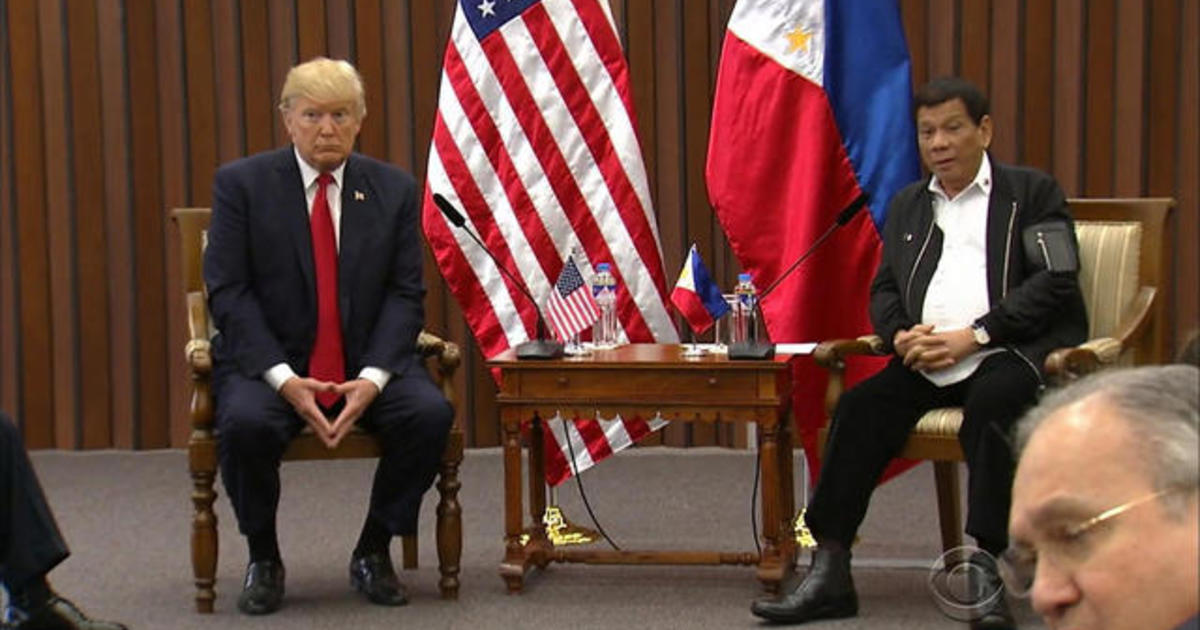 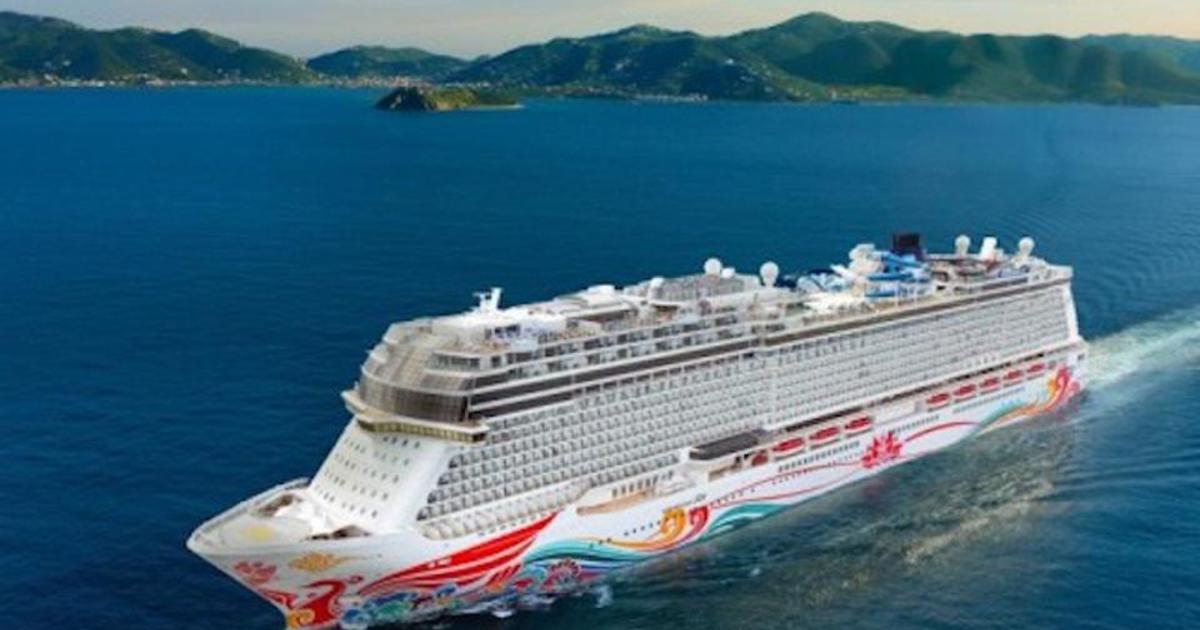