by Sam
in Cryptocurrencies
1 min read
0 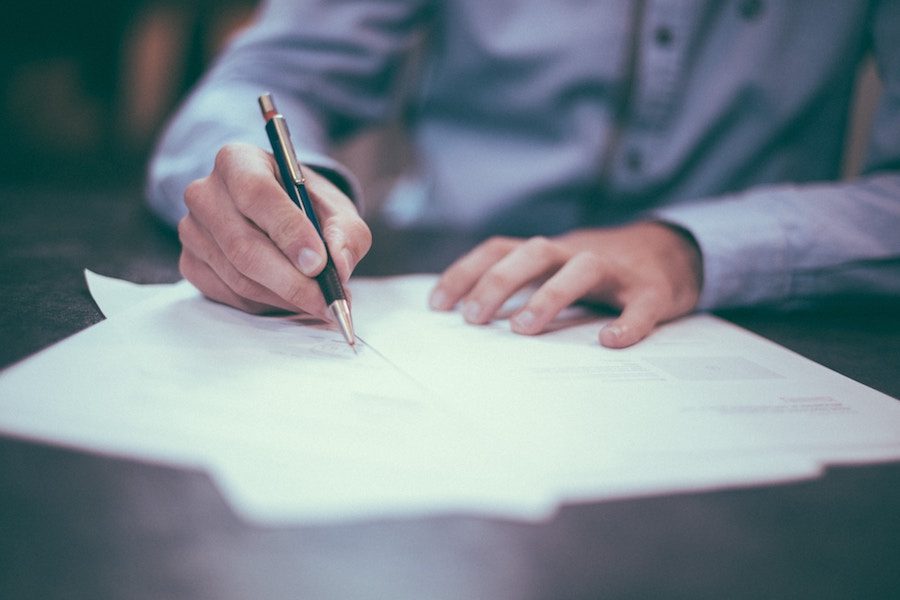 
After New York Attorney General, Letitia James, led the office to victory on August 19, Bitfinex has finally taken a stance against the ruling. In a document filed before the court, the exchange stated,

“PLEASE TAKE NOTICE that respondents iFinex Inc., BFXNA Inc., BFXWW Inc., Tether Holdings Limited, Tether Operations Lim ited, Tether Limited, and Tether International Limited (collectively, the “Respondents”) hereby appeal to the Supreme Court of the State of New York, Appellate Division, First Department, from so much of the Decision and Order on Motion, duly entered by the Clerk of the Court, New York County, on August 19, 2019″

On August 19, Judge of the Supreme Court of the State of New York County, Joel M Cohen, decreed that NYAG has jurisdiction to investigate the matter involving Bitfinex and Tether, thereby dissolving the temporary stay on the investigation along with denying the exchange’s request to dismiss the motion.

This ruling was made after the NYAG proved to the court that the AG office does, in fact, have the right to investigate the exchange and Tether. This, in turn, would mean that iFinex, Bitfinex, and Tether would have to comply with any requests coming from the Attorney General’s office. However, since the exchange has filed a notice of appeal to challenge Judge Cohen’s ruling, it may have just successfully secured another stay on the investigation.