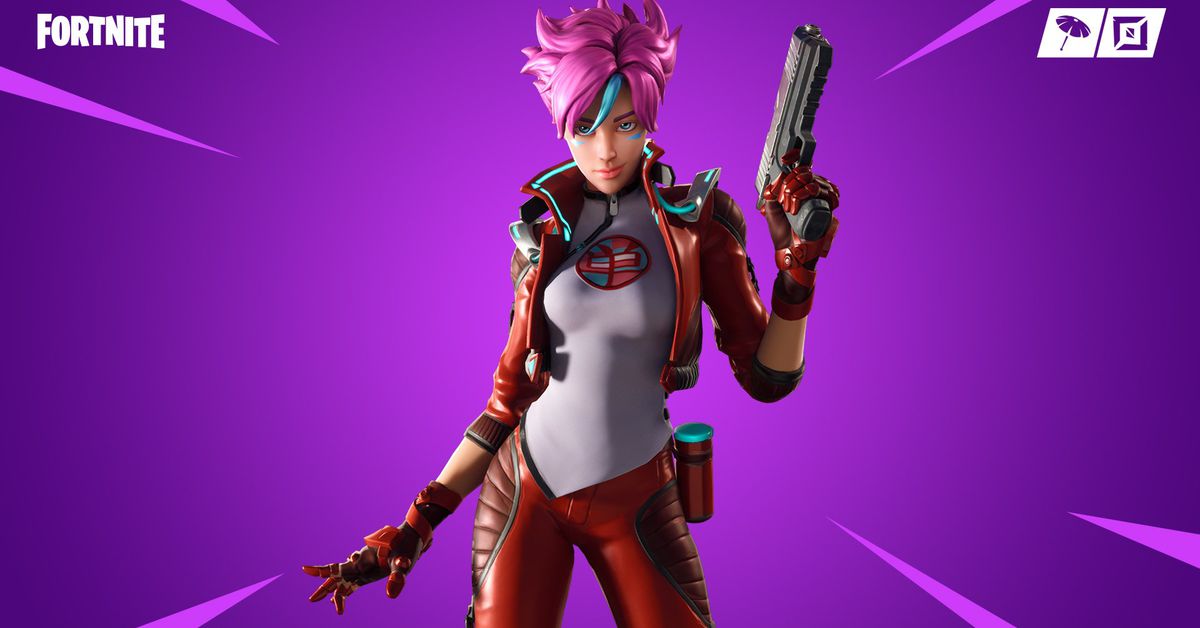 
Mark “Letw1k3” Danilov, a 14-year-old Russian player representing Gambit eSports, was removed from his final Fortnite World Cup match from the solo portion of the competition, Epic confirmed to Polygon. A retweet endorsed by Danilov claims that he quickly “peeked” over his monitor setup to view the spectator screens above, but an Epic Games representative says it happened more than once.

“After multiple warnings to the player, a penalty was assessed and he was removed from the match,” the representative said. “He was not disqualified and will not be fined.”

According to the official World Cup rules, viewing anything other than your own setup at the event is not allowed. Players can’t receive “outside assistance regarding the location of other players, other players’ health or equipment, or any other information not otherwise known to the player by the information on his or her own screen (e.g., looking at or attempting to look at spectator monitors while currently in a match).”

As Danilov wasn’t disqualified, he is still allowed to receive his earnings from participating in the match — which means he got a minimum of $50,000.

While the rules are straightforward, the conditions leading up to this moment are not. In an interview with YouTuber The Fortnite Guy, Letw1k3 claims that he looked around because he heard a “slam,” and that information has sparked outrage among fans who believe the removal was unfair. Removal meant that Letw1k3 couldn’t qualify for more money. Letw1k3 also claims that he was given the wrong keyboard gear for the tournament.

However, Epic says that Letw1k3 was given multiple warnings to stop looking at the in-house screens behind him. When reached out for comment, Letw1k3 simply told Polygon that the topic has “already been discussed” but did not provide further clarification on what that meant.

“Screen watching” rules are not limited to Fortnite — in the past, Riot Games fined a League of Legends player $30,000 for the same infraction.