Feeling festive: 9 exotic adventures guaranteed to spice up your Christmas


1. Slow down for the festive season in India

Avoid the usual rush of visitors to India with Wild Frontiers’ Alternative Christmas in India tour. Spy the icons of Old Delhi before relaxing at the charming Castle Bijaipur heritage hotel among the rolling Aravalli Hills.

Explore this charming slice of rural India by bicycle or horse, then end your magical trip by wandering the Taj Mahal and the Mughal heritage of Kachhpura, with the chilly streets of home a long-distant memory.

2. Get a Central American Christmas high in Guatemala 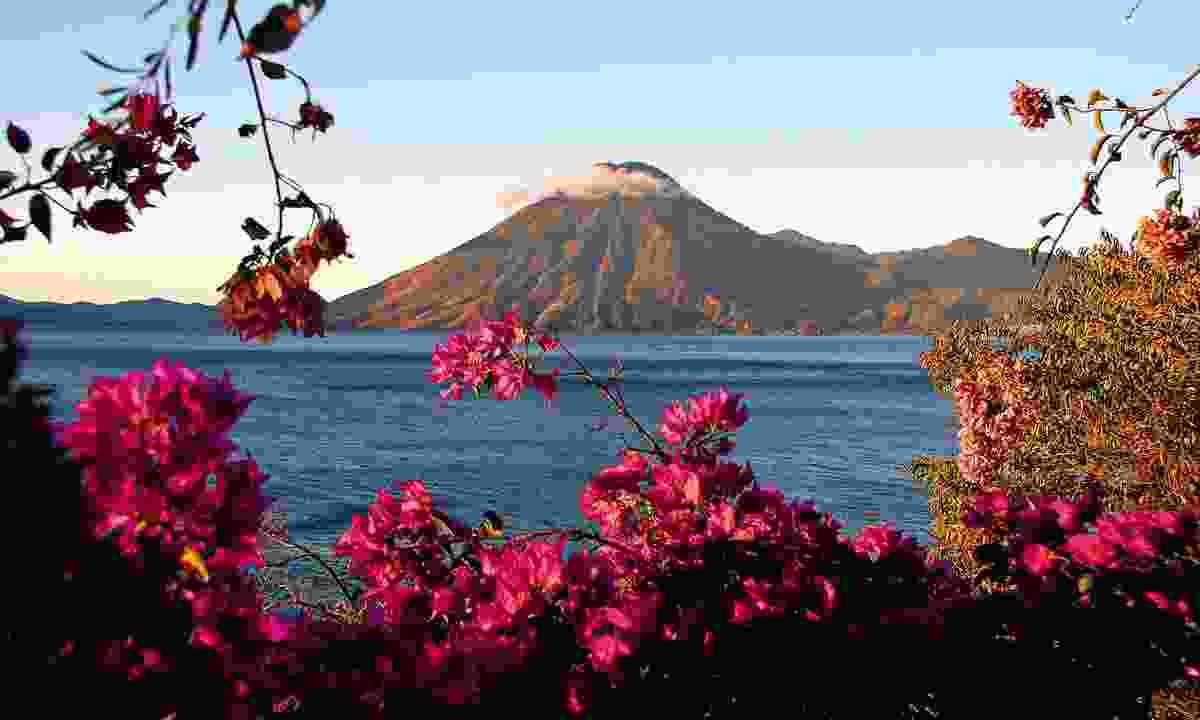 Summit Tajumulco (4,220m) on Christmas Day, soaking up panoramic altiplano views, then flank your ascent by topping other volcanic peaks along the way, including Pacaya (2,552m) and San Pedro (3,040m), as well as wandering colonial Antigua and the ancient Maya town of Quetzaltenango. Finish by relaxing on the shores of Lake Atitlan. Bliss. 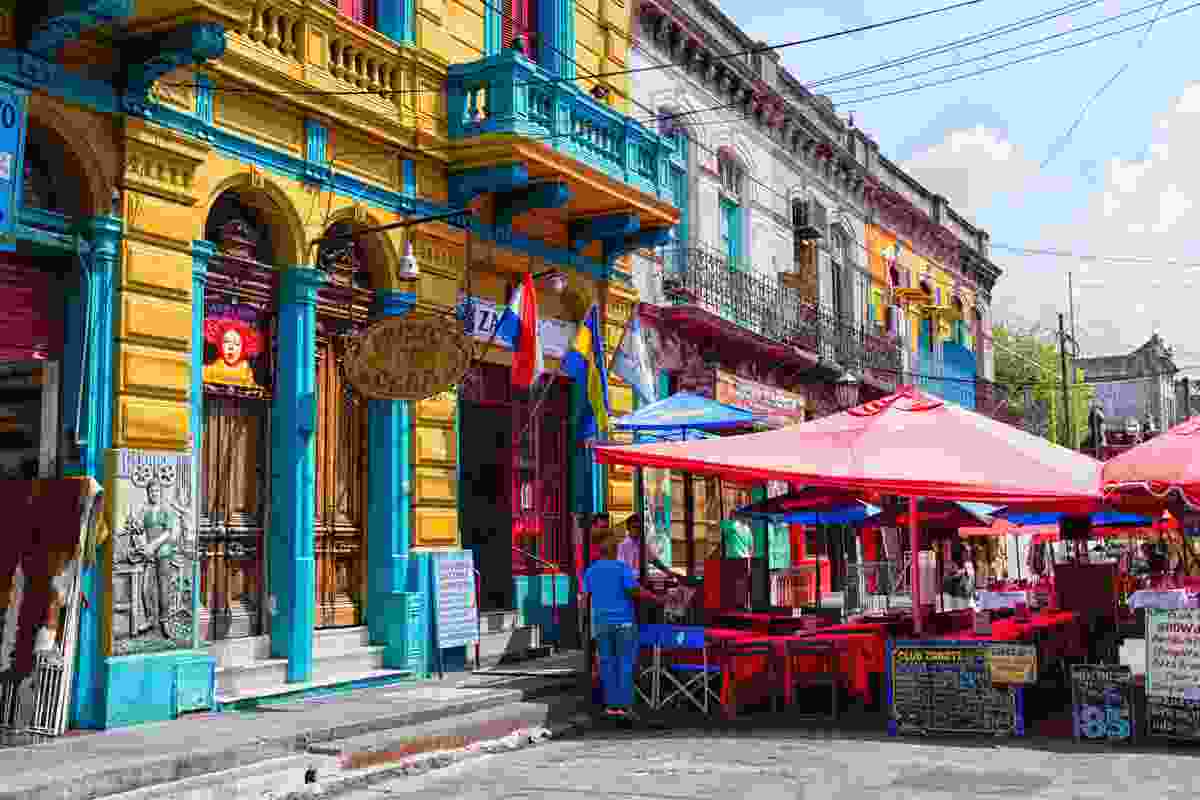 Travel coast to coast from Santiago to Rio via Patagonia on this epic Oasis Overland adventure. See the mighty Iguazú Falls, trek past peaks and glaciers in Patagonia and learn to tango in Buenos Aires.

At the trip’s tail end, ring in the festive season in Brazilian style, spending Christmas at a farm lodge in the Pantanal wetlands and New Year’s Eve on Copacabana beach in party capital Rio de Janeiro.

Trip: Santiago to Rio Coast to Coast via Patagonia

When: Departures in Jan, Nov & Dec

4. Experience a biblical journey through Jordan and Israel 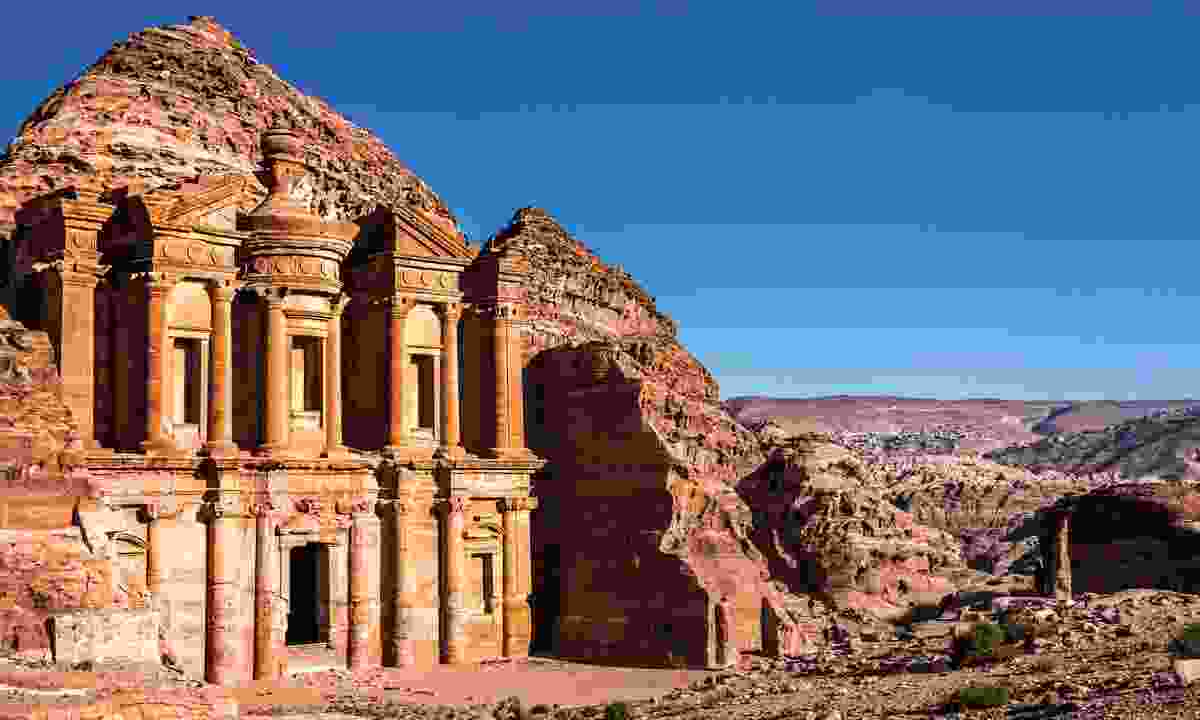 In Jordan, spy the Greco-Roman ruins of Umm Qais and glimpse the wonder of Petra, then hop over to Israel and climb biblical icon the Mount of Olives, before wandering Jerusalem and Nazareth. What could be more festive?

When: Departures throughout the year

5. See in the New Year twice in Finland and Norway 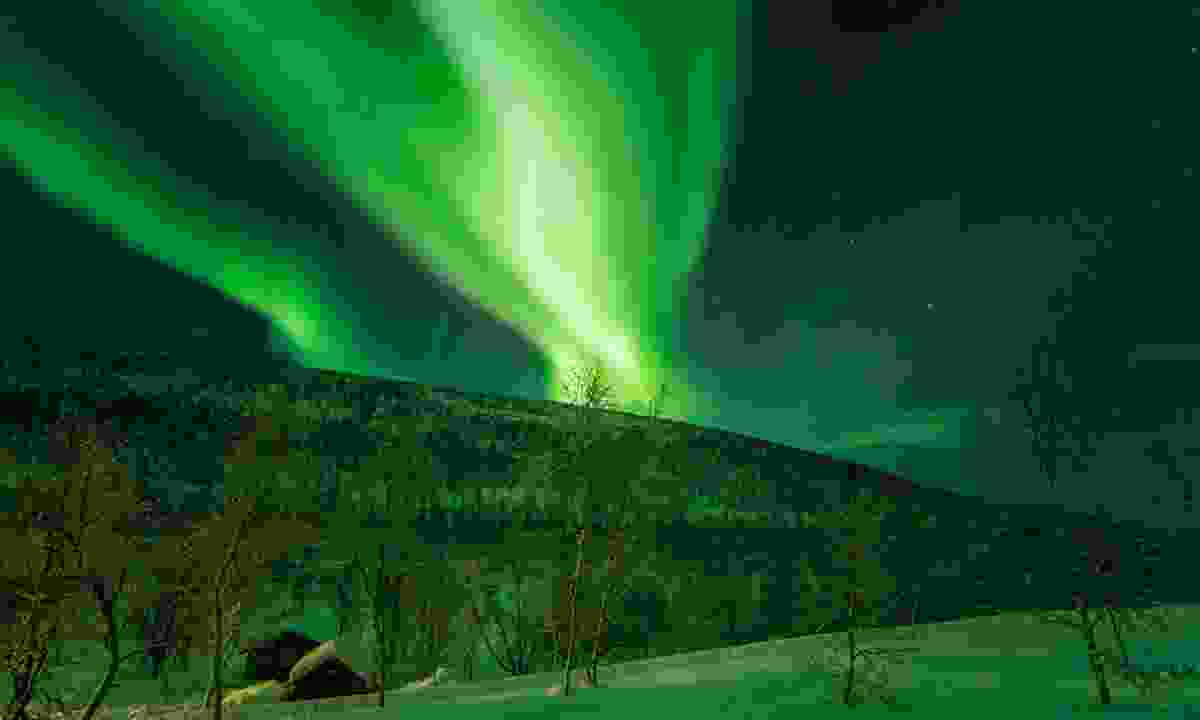 Make the most of north Scandinavia’s cross-border time difference on Artisan Travel’s Utsjoki: New Year Twice trip. Be pulled by huskies through pristine alpine forest and hunt for the aurora by night.

And come New Year’s Eve, mark the occasion in Finland before crossing into Norway – an hour behind – to count down 2019 again. 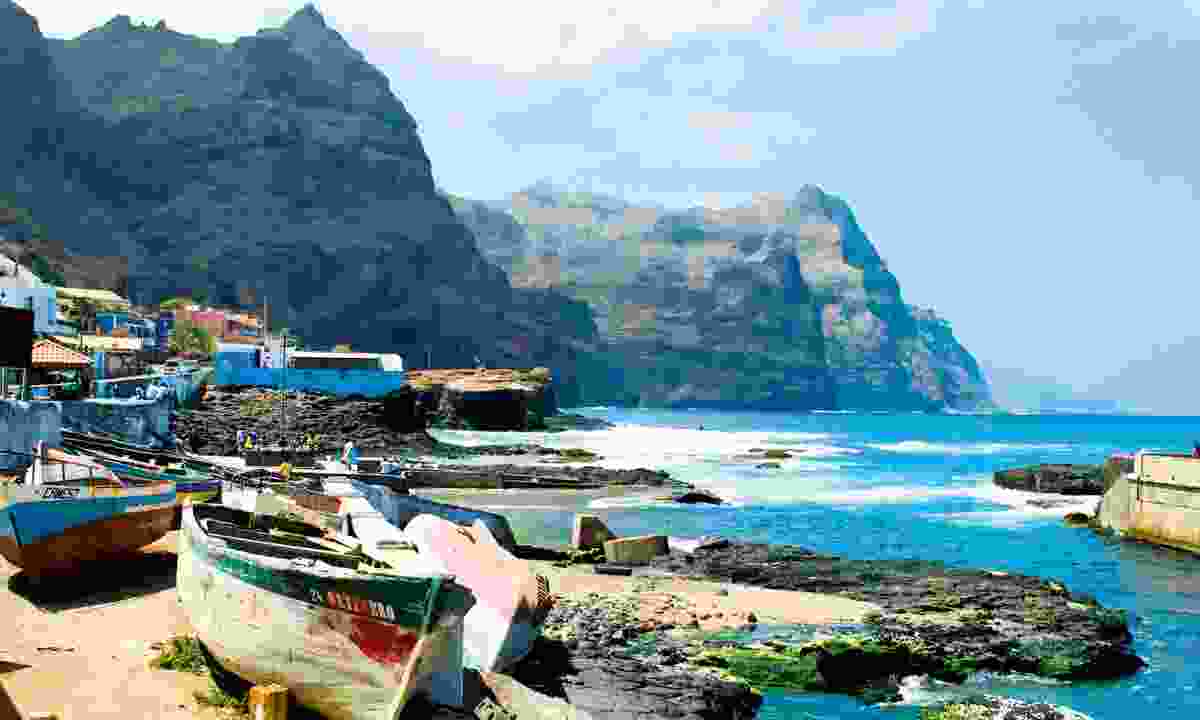 Join Ramblers Walking Holidays on its Undiscovered Cape Verde trip to explore a unique blend of African and Portuguese styles.

Visit Santiago island and the UNESCO listed colonial outpost of Cidade Velha, before hopping over to the isle of São Vicente for volcanic peaks and gorges as far removed from home as it gets.

When: Departures in Dec, Jan & Oct

7. Glide down the Nile in Egypt 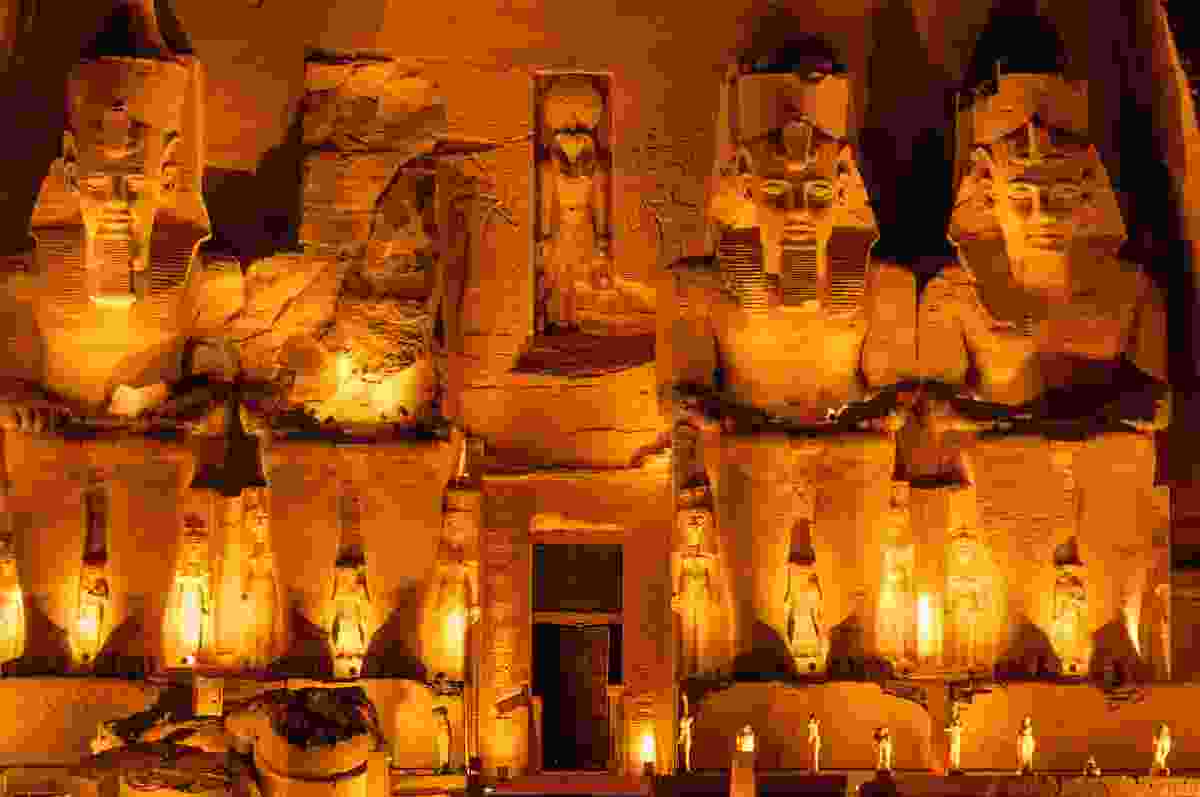 Enjoy the cooler conditions winter brings, exploring the Pyramids of Giza, before flying to Luxor and wandering the Temple of Karnak.

Glimpse the Valley of the Kings before spying other temples – including Abu Simbel – as you ford the Nile and end with a couple of days taking in Cairo’s sights.

When: Departures between Sep & May

8. Have a frozen festive adventure in Russia 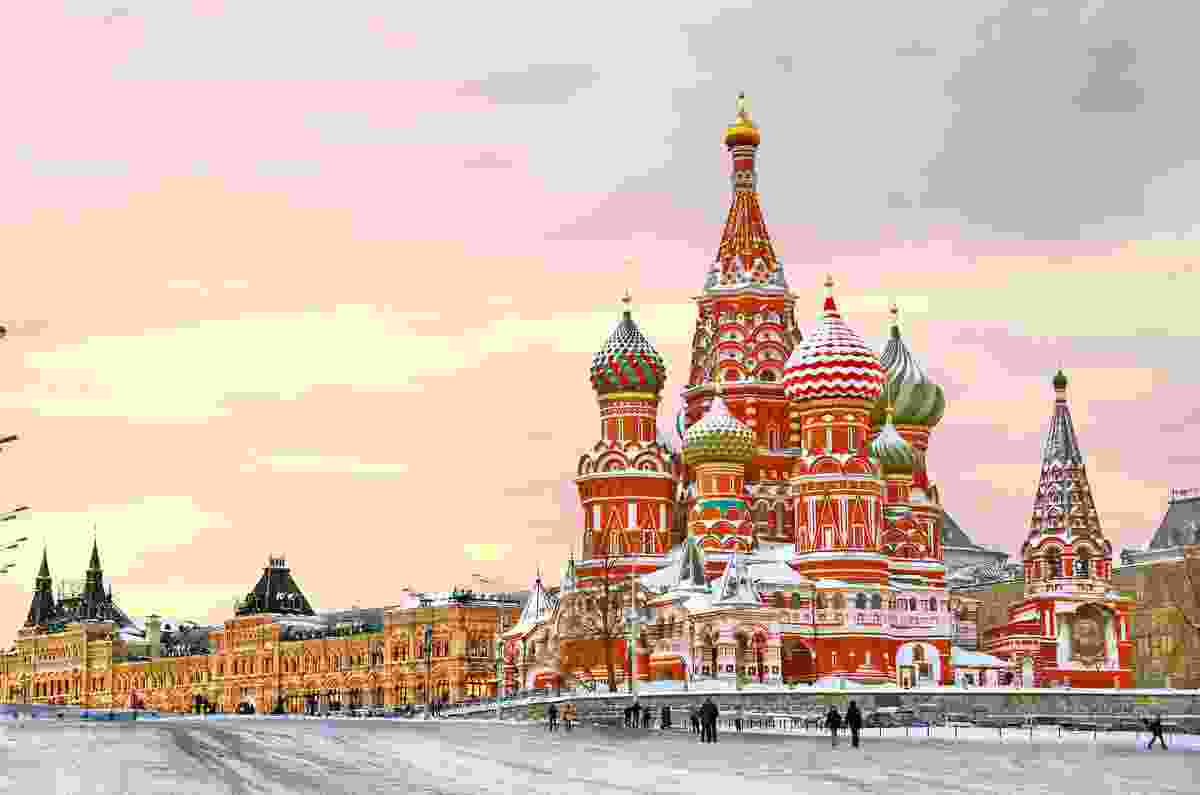 Join Regent Holidays on its Northern Lights and New Year’s Eve in the Russian Far North aboard the Imperial Train trip. Begin in Moscow and see its icons thickly wigged with snow before chugging to the lavish architecture of St Petersburg.

Then, pitstop at the 16th-century Karelian town of Petrozavodsk before trundling above the Arctic Circle to Murmansk, where you’ll ride a dog sled, keep an eye out for the northern lights and pay a visit to Ded Moroz – Russia’s answer to Father Christmas.

Trip: Northern Lights and New Year’s Eve in the Russian Far North aboard the Imperial Train

When: Departures in Dec & Feb 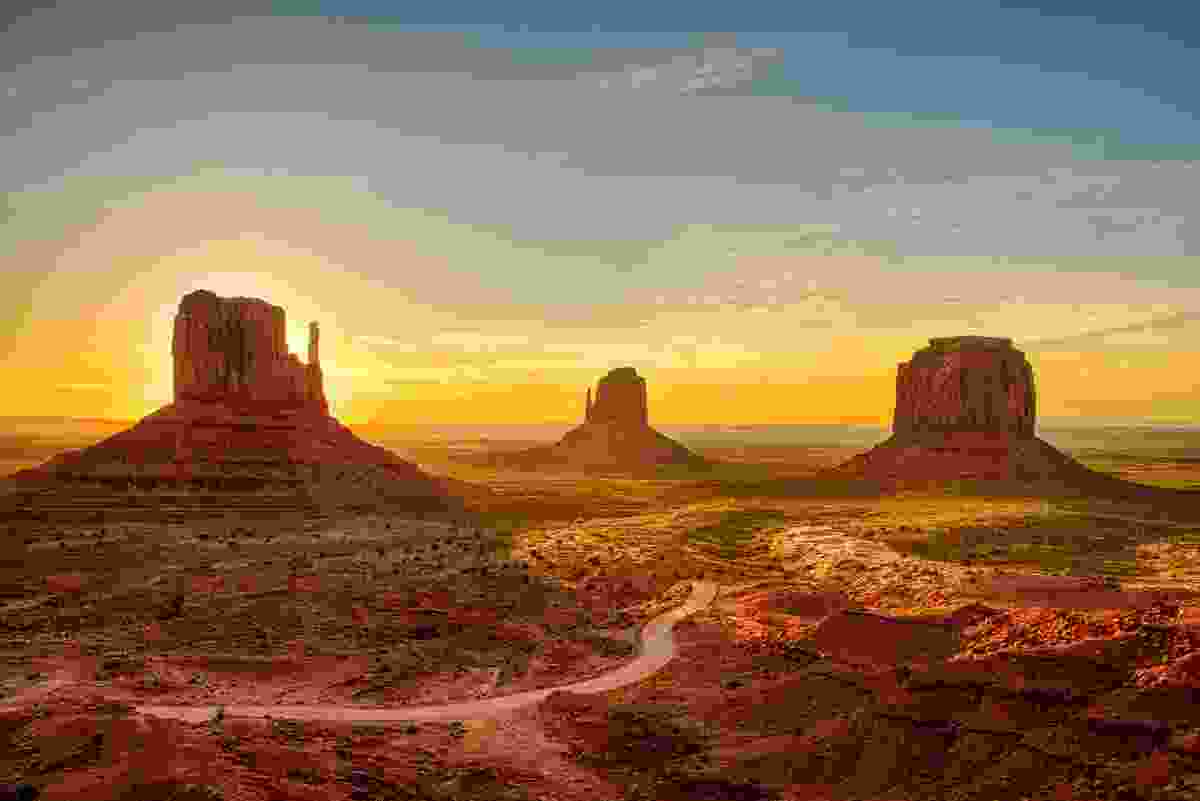 Be treated to a greatest hits of some of USA’s natural wonders on Grand American Adventures’ Western Explorer tour.

Hunt for bears and deer in Yosemite NP, spy the rust-coloured valleys and hills of Death Valley, spot the oasis-pooled cliffs of Zion NP and gasp at the unique rocks of Bryce Canyon NP.

Spend Christmas Day eating a native Navajo meal among the epic sandstone monoliths of Monument Valley before concluding with a true American icon – the Grand Canyon.

10 of the best coworking spaces in Brooklyn