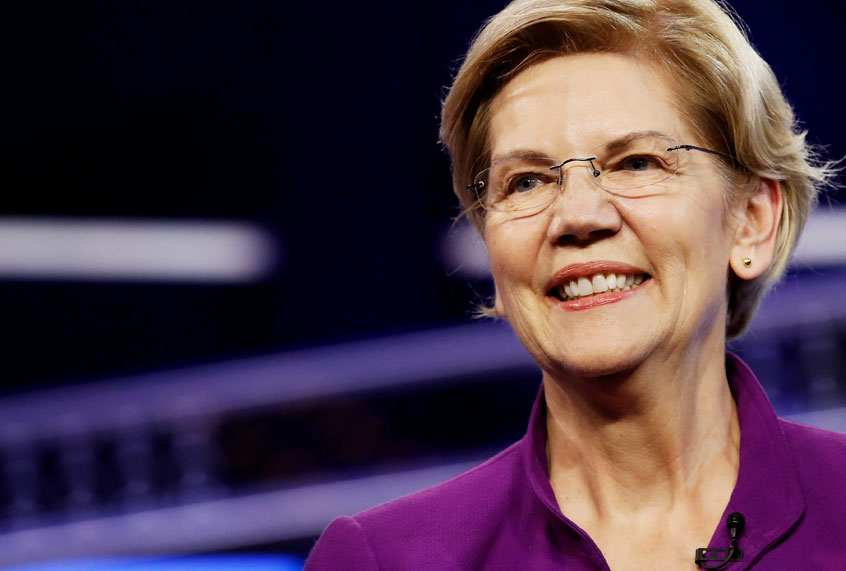 It increasingly appears that the front runner for the Democratic nomination for President of the United States, former Vice President Joe Biden, is being considered too old for the job, even by generally friendly media.

The problem is no longer the growing list of (in)famous Biden gaffes, but rather his discombobulated public appearances, of which there are quite a few (although Biden’s staff keeps him at bay as much as they can).

One can already sense that Donald Trump, ever ready to launch personal attacks, in eventual debates would not hesitate describing Biden as an old white ghost. To be sure, Biden would lose the vitality contest against Trump by a long shot.

Thus, in spite of pundits and many Democrats currently declaring Biden the only person who can beat Trump, the odds are that the other candidates do matter. One of the potential front runners is Massachusetts Senator Elizabeth Warren.

On policy matters, she is far less strident than Bernie Sanders who, with his stubborn insistence to label himself a “democratic socialist,” is outside the scope of Presidential timber in the United States and also appears well past his prime.

He had his big moment in the 2016 campaign. While it is true that he then fought his battle on an uneven playing field against the Democratic National Committee, that is no reason to keep plowing ahead to 2020.

Sanders will increasingly be seen as another near octogenarian candidate who, largely for reasons of personal vanity, continues to stand in the way of a woman who can sell the reformist message much more cogently.

Warren knows how to play to the base. The problem is, the base has nowhere to go but to vote for a Democrat in the general election, even a moderate one. The question is overall turnout and swing voters.

And, therefore, it ought to be asked: Will Warren get momentum to achieve the first — and will she be appealing enough to get blue collar workers in Pennsylvania and Ohio to vote for her?

I think she might be successful on the former, but to achieve the latter will prove much harder.

Warren no doubt has policy ideas. And unlike Hillary Clinton, who also had a full book of policies no one ever cared to look at, Warren — even though she used to be a professor — does not come across as a policy wonk. Rather, she comes across as a straight-talking populist, which is why she can achieve turnout.

But policy is at times also where she fails – or at least overshoots. Take, for example, her most recent policy proposal on corporate taxation.

To simplify, Warren proposes that corporate taxes should be based in the future on companies’ public earnings reports — rather than their tax filings with the IRS.

Warren has identified an important point: In their reports to shareholders, companies tend to maximize their earnings. In contrast, in tax filings, they prefer to minimize them.

While corporate taxes are not something that average Americans care about, corporate lobbyists will argue that an increase in corporate taxes will lead to greater unemployment. It does not matter that this is untrue.

It does not matter that official studies show that the 2017 corporate tax cuts have minimally contributed to employment, but that the resulting corporate savings have largely been used to buy back company stocks to further inflate stock prices.

It does not matter that many of the Forbes 500 companies did not pay any corporate taxes when rates stood at 35% and that that unsavory tax-avoiding practice has continued in 2018, when rates stood, for the first time, at 21%.

What matters is that the manipulation by lobbyists and the chronic persistence of Republicans on the untrue, might scare many, especially swing voters, into believing that Warren’s proposal will lead to rising unemployment.

But that should not deter Warren from asking this very important question: “Why is it that we have earnings reports of corporations that differ from their tax filings with the IRS?”

The answer is simple: Earnings reports are to increase shareholder value, while submissions to the IRS are designed to minimize tax liability of corporations.

What does that mean, Warren could follow up? High earnings reports end up enriching the rich because they result in rising stock prices. Low earnings in tax filings affect the middle class and poor because taxes are not collected from those who report high earnings to investors.

This is where the profound economic injustice lies — and this is what Warren should focus on.

Warren could then ask: How can we address that fundamental unfairness? Well, it is not by the tax she is promoting.

Warren could, however, propose that earnings reports have to be in full compliance with IRS tax filings and that companies that either try to fool investors by reporting higher than actual earnings or that short-change the public by under-reporting their profits to the IRS will in the future be fined by the SEC.

And in the eloquent words of Donald Trump, they will be fined “bigly.”

This would be a powerful and populist message that could reach not just Warren’s base or the young, but also swing voters, who might agree that this clearly misleading corporate behavior ought to be changed.

At the same time, her proposal would not re-affirm the view so many people have who wrongly define Democrats as the “tax and spend” party.

Because the truth is that most Republican Administrations have been of the “cut taxes and spend” variety, causing the national debt to multiply, even in good times.

Trump is not only a part of this group but, before his arrival in the Oval Office, he also was this country’s biggest defaulter on private debt.

In keeping with his modus operandi, he is driving the United States into a public debt disaster. It’s time for Democrats to take a stand.

This article is republished from The Globalist: On a daily basis, we rethink globalization and how the world really hangs together. Thought-provoking cross-country comparisons and insights from contributors from all continents. Exploring what unites and what divides us in politics and culture. Follow us on Facebook and Twitter. And sign up for our highlights email here.

WayV get up close in 'Take Over The Moon' teaser images 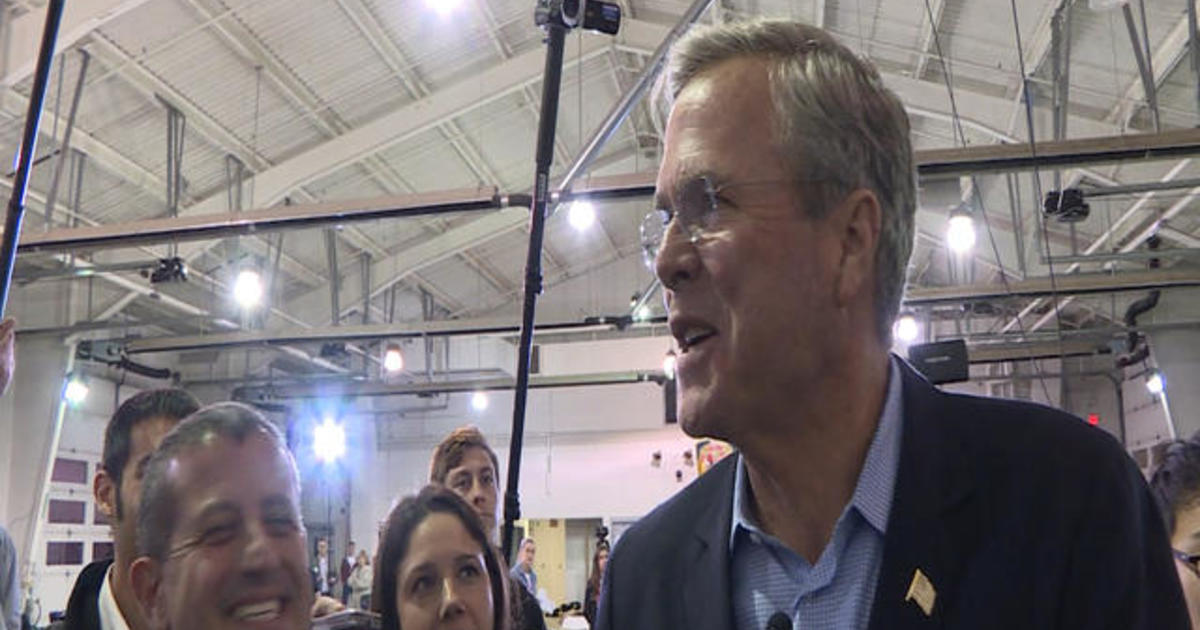 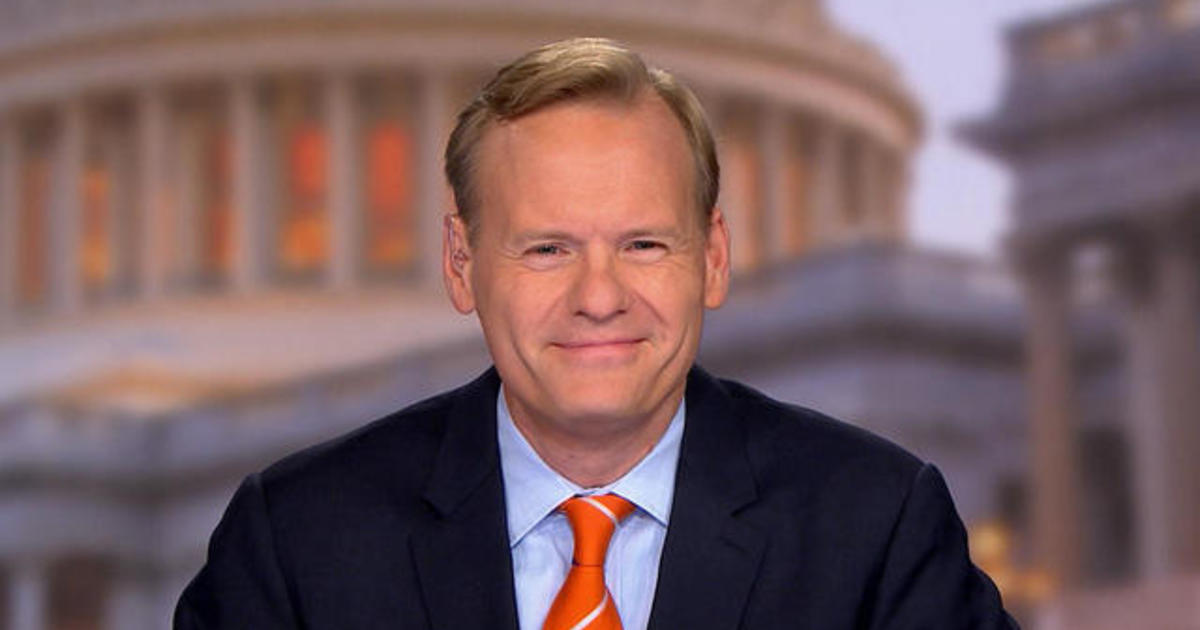 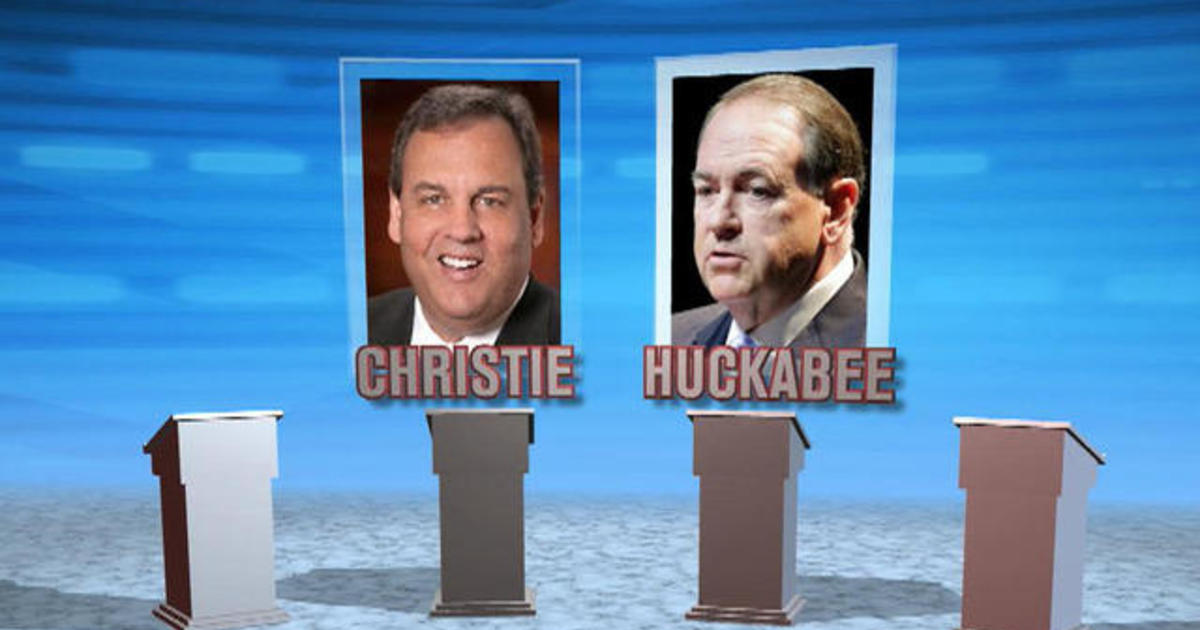 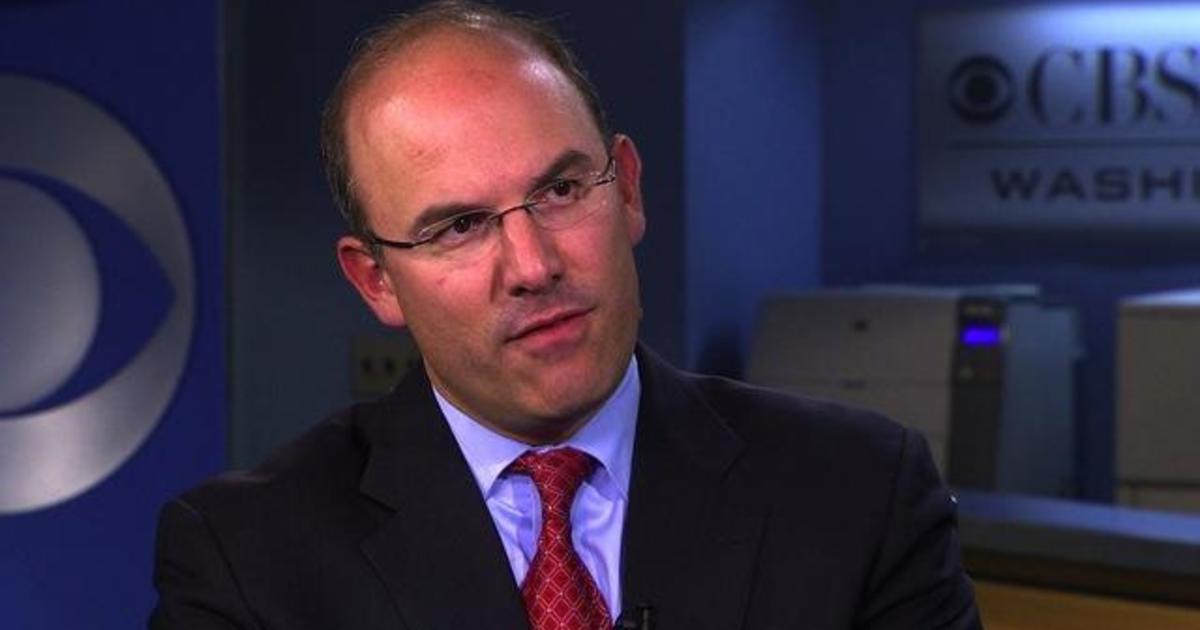 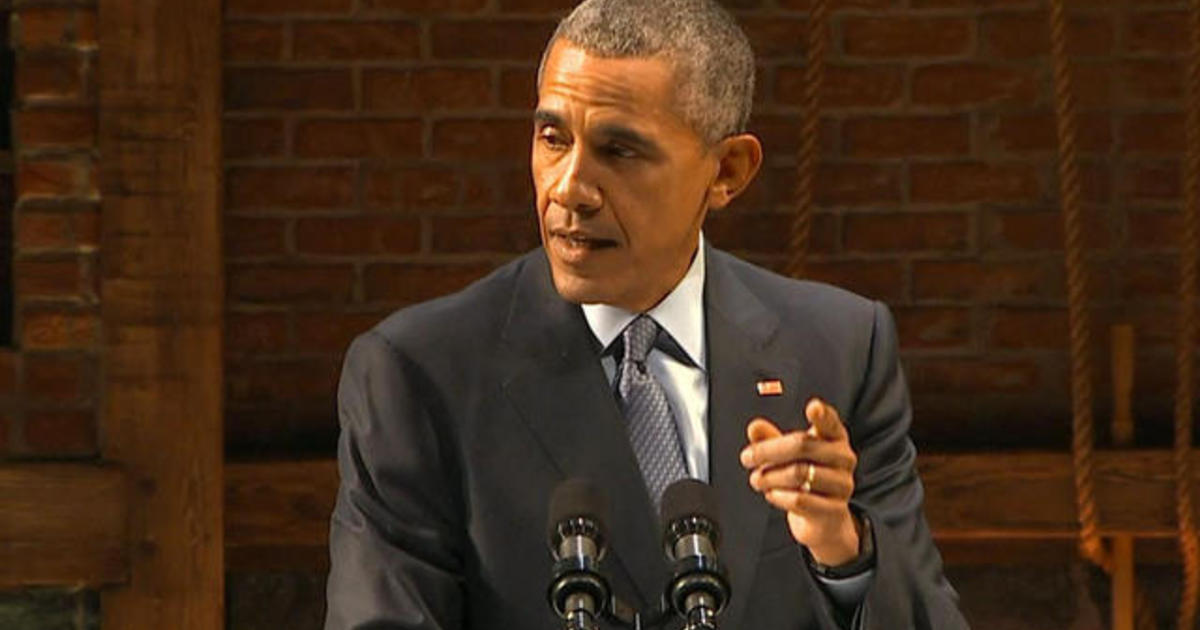 WayV get up close in 'Take Over The Moon' teaser images