A depraved pervert coerced teenage girls to perform sex acts on themselves and their dogs – for his own pleasure.

Jamie Talbot, 37, posed as a teenage boy to meet the youngsters on Snapchat and began demanding sexually explicit pictures from them, StokeonTrent Live reports.

The dad-of-one, from Northwood in Stoke-on-Trent, Staffordshire, has been jailed for six years after admitting three offences of inciting a child to engage in sexual activity and causing a child to watch a sexual act.

He also pleaded guilty to engaging in sexual communication with a child; three offences of making indecent photos of a child; and possessing an extreme pornographic image.

Prosecutor Rupert Jones told Stoke-on-Trent Crown Court: “The offences took place between 2018 and 2019 when the defendant set up profiles posing as a teenage boy, one Snapchat account showed his profile picture as a boy.

“He befriended one girl and they entered into a relationship. The messages became sexual and at one point she engaged with two dogs.

“In March 2019, another child, a 14-year-old girl, told her mum and made allegations her friend was sending nude messages and she contacted the girl’s mother. She then called the police.”

The girl has been left with post-traumatic stress disorder, depression, and anxiety.

Her parents added: “Our daughter became withdrawn and started spending time in her bedroom and the bathroom.

“This was followed by her not wanting to go out or attend school. She was self-harming and referred to child and adolescent mental health services.

“She believed everything she was told by him. In her mind he was this 17-year-old boy. When she found out she shut down completely. She still has to come to terms with what has happened.”

Staffordshire Police caught Talbot with 1,458 child abuse images – with 46 of them classed as extreme pornography.

Jason Holt, mitigating, said: “He is finding it difficult to come to terms with what he has done.

“It has had a devastating impact on his family but that does not detract from the victim.”

Is Elf the greatest Christmas film of all time? 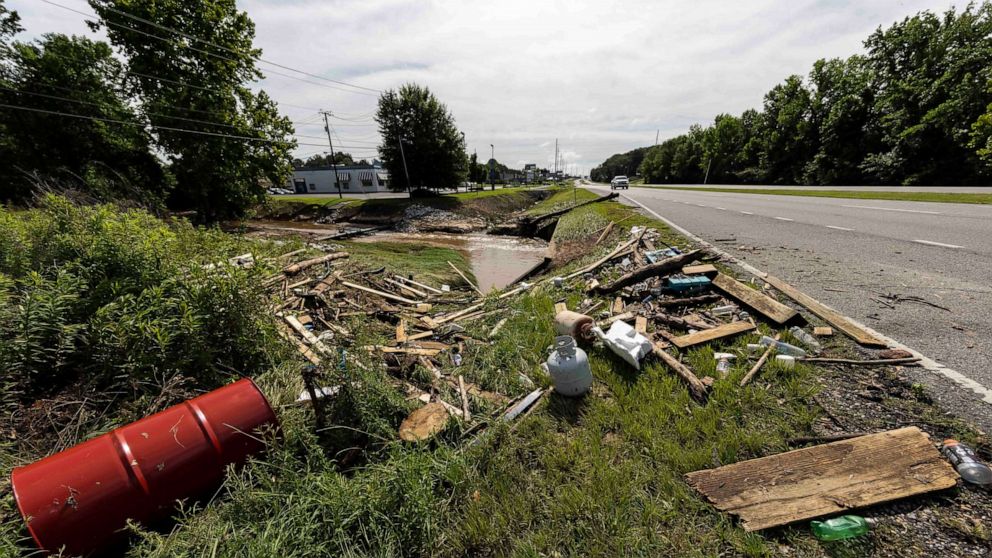 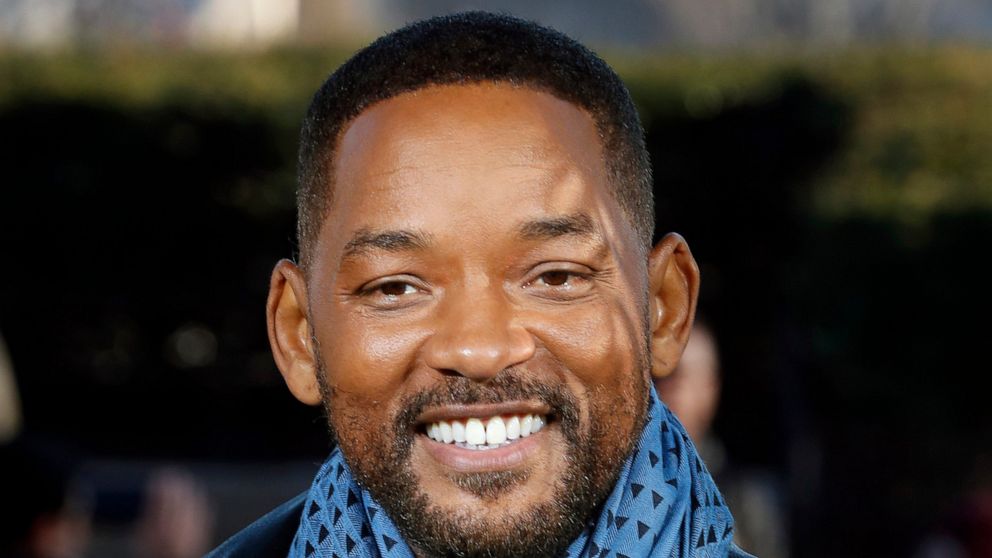 Will Smith opening up, releasing memoir ‘Will’ in November 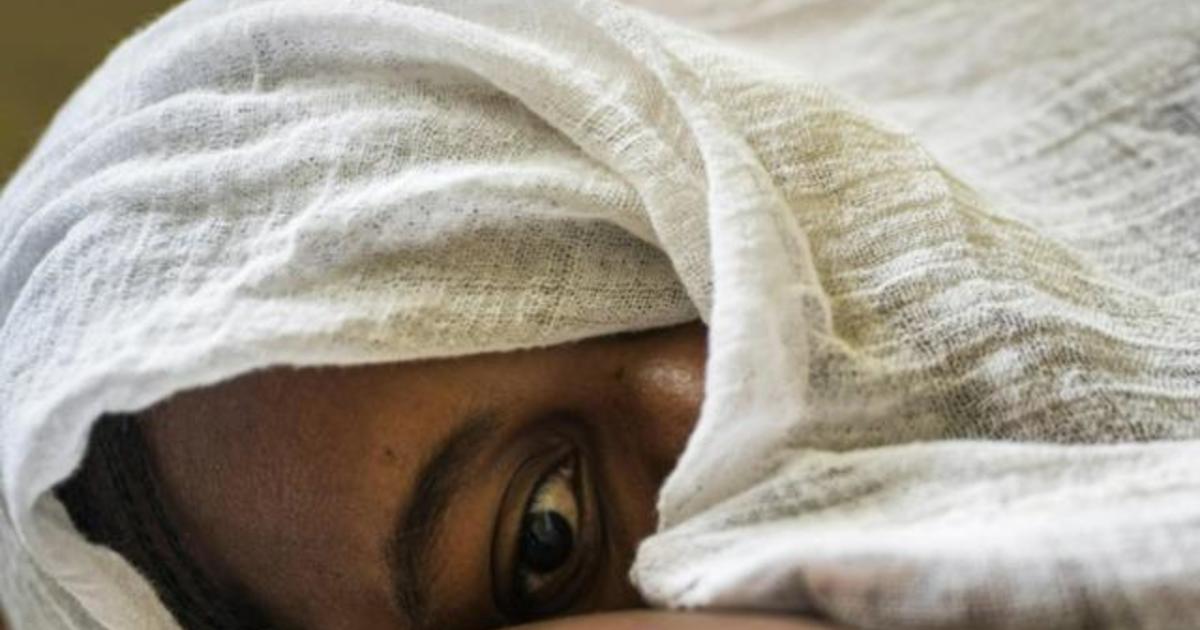 How returning to work after retiring impacts your financial life