by QA
in Entertainment
4 min read
0

The second round of the Democratic Debate took place in Detroit on Tuesday night (July 30), as many tuned in to hear the candidates discuss the climate crisis and other important topics.

As expected, the social media sphere was full of live tweets and thoughts on the candidates’ stances, and a number of artists also expressed their feelings on Twitter.

See some of the tweets below.

GO BERNIE GO
He is the truth #DemDebate

how can you talk about anything really when you only have 30 seconds?

this is not educational. i need 3 of these folks at a time. it’s like watching the view right now.

.@SenWarren says she doesn’t know why anyone goes through all the trouble of running for POTUS to talk about what we can’t do and shouldn’t fight for #demdebate

The “pragmatic” John Delaney saying Detroit should be our model moving forward. Seems like maybe not the best argument?

Nobody’s spoken Spanish yet! What kind of Democratic debate is this?!

This #DemDebate is so white an impromptu Dave Matthews Band concert has broken out pic.twitter.com/VLFaFvHTy6

Two observations: This is going on too long. And Joe Biden is having his best performance!

Caveman diet is the best for weight loss 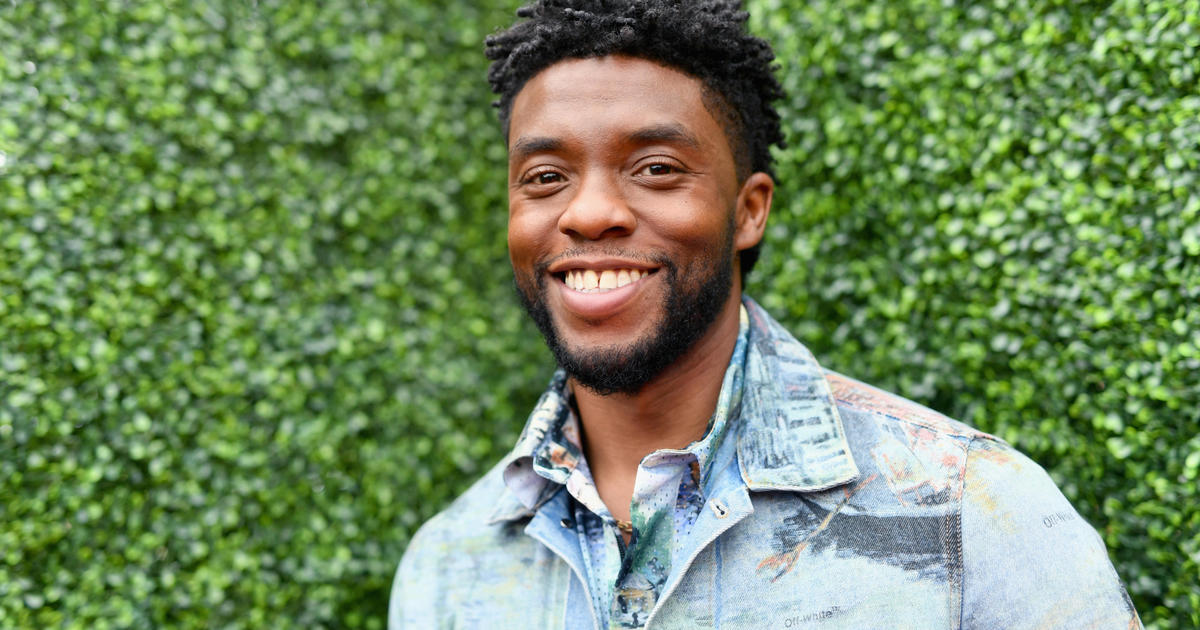 Lupita Nyong’o, Mark Ruffalo and more pay tribute to Chadwick Boseman on what would have been his 44th birthday 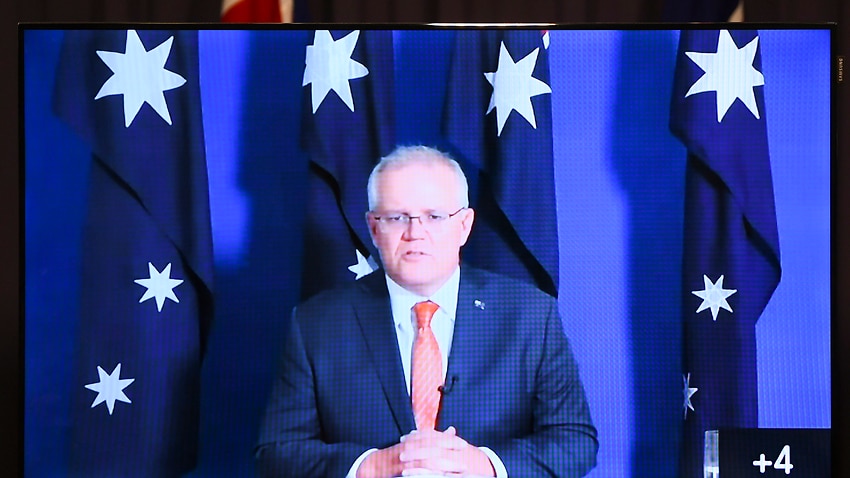 Caveman diet is the best for weight loss