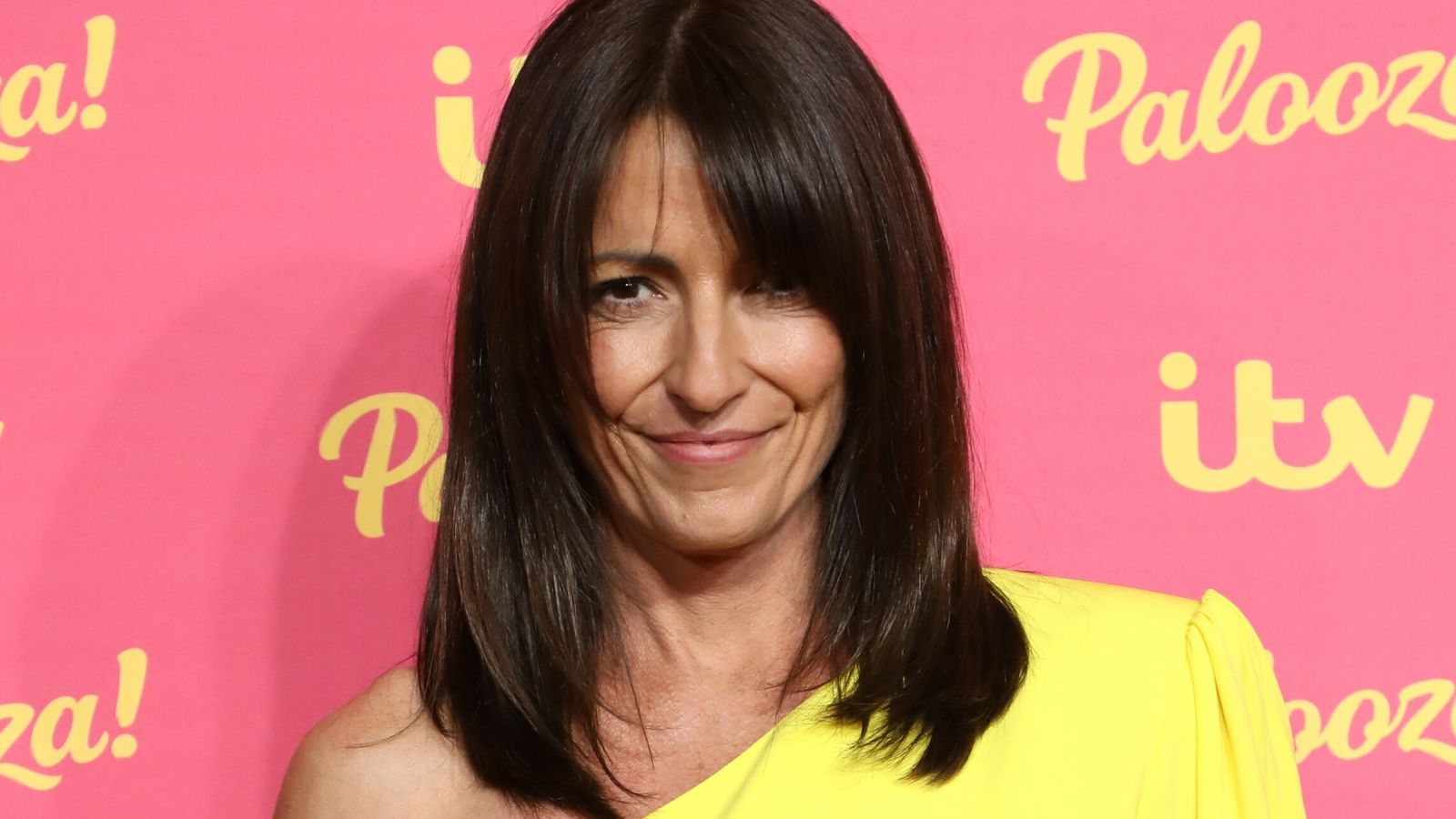 
Davina McCall has said the symptoms she suffered when going through the menopause reminded her of when she was a drug addict.

The TV presenter, 52, has spoken candidly in the past about drinking as a teenager and being addicted to heroin when she was younger.

Speaking on daytime show Loose Women, she said she wanted to talk about the menopause because it “was the thing that nobody talked about”.

McCall said she started going through the perimenopause eight years ago – which is when symptoms start – but did not know what was happening at first and thought she was ill.

She told the panellists on the ITV show: “Nobody told me about it. I hadn’t learned about it at school, from my mum or my big sister.

“It was the thing nobody talked about it. There was so much shame about it. It was a sign you’d dried up, you were past your sell-by date, you were at the end of your life, which in Victorian days, I suppose you were…

“But now we live until we’re 80, we’re right in the middle of our lives. This is where the good bit happens where we know we’re not going to have kids any more and we can go off and be a bit selfish after being selfless for so long.”

She added: “Obviously I’m a reformed addict and I was waking up soaked in sweat, having to put towels on the bed, thinking, ‘There’s something wrong with me, I’ve got the flu or a virus or something’.

“It really reminded me of when I was using and I really hated it… and mood swings, shouting at the kids.”

McCall said taking hormone replacement therapy has helped her get through it.

“The health benefits for me way outweighed the negatives,” she said.

“I’ve got dementia running in my family, it massively reduces that, reduces diabetes and it reduces the risk of heart disease by 50%.” 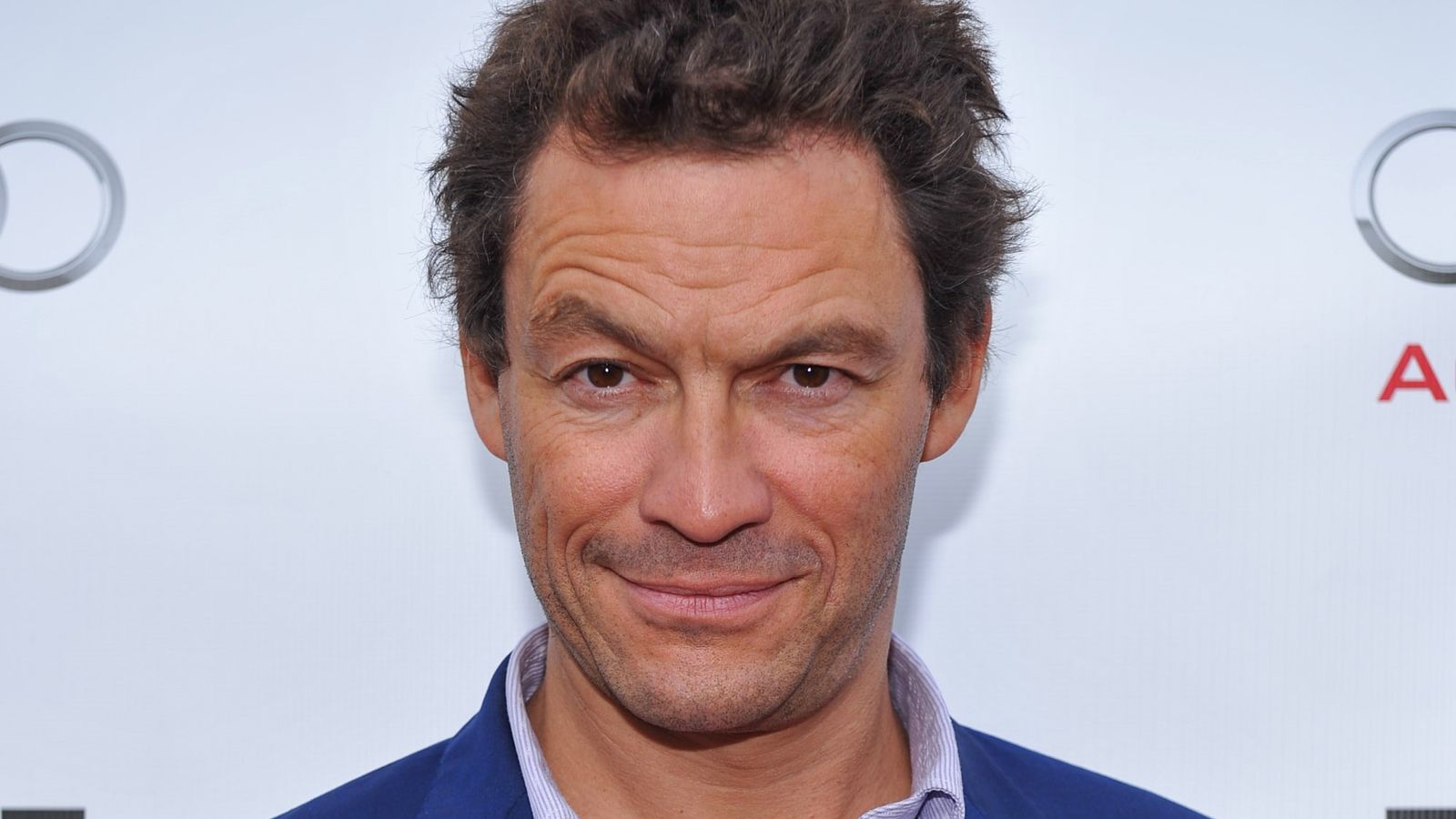 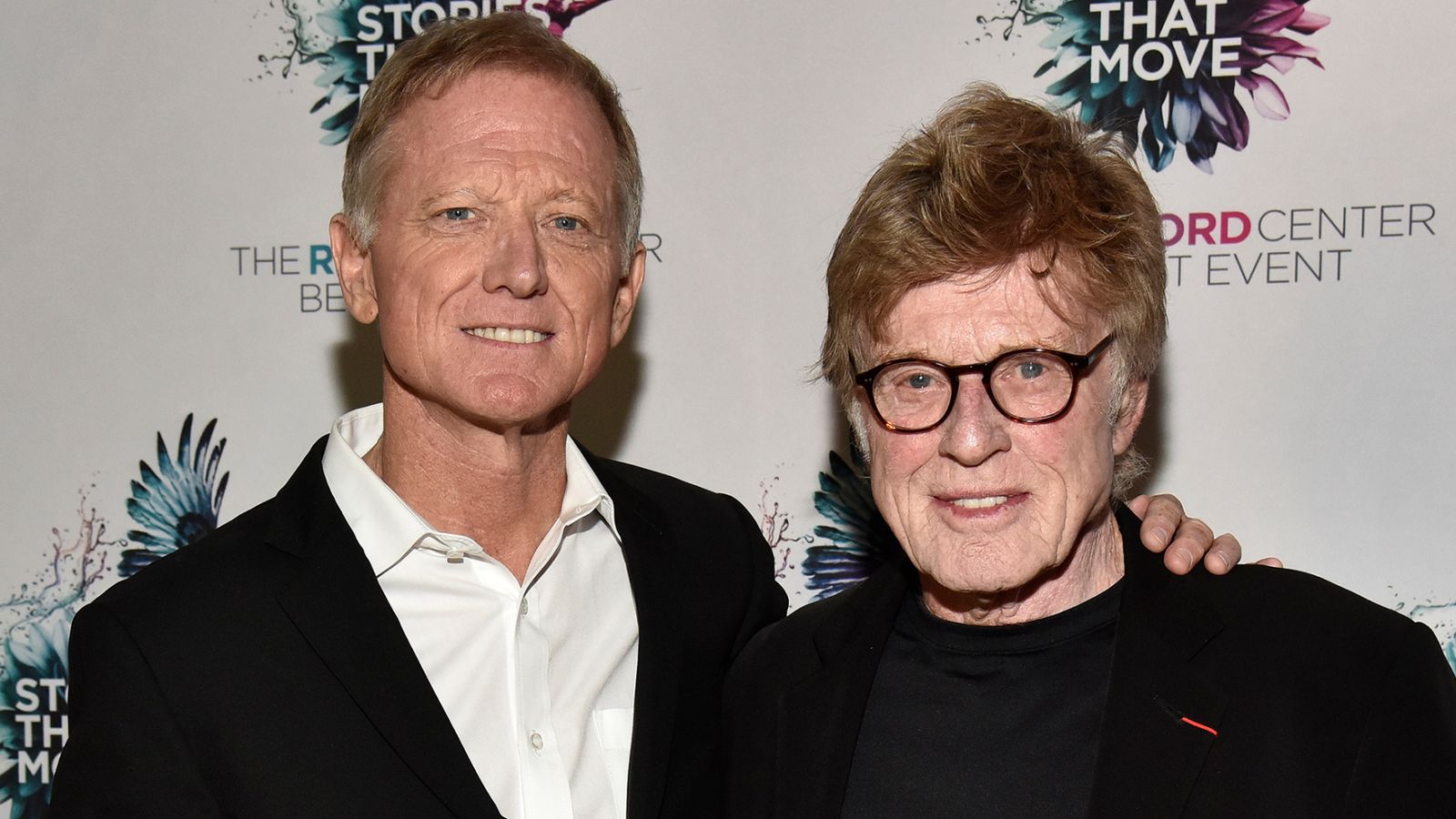 ‘Sinister’ is the scariest film of all time, according to science 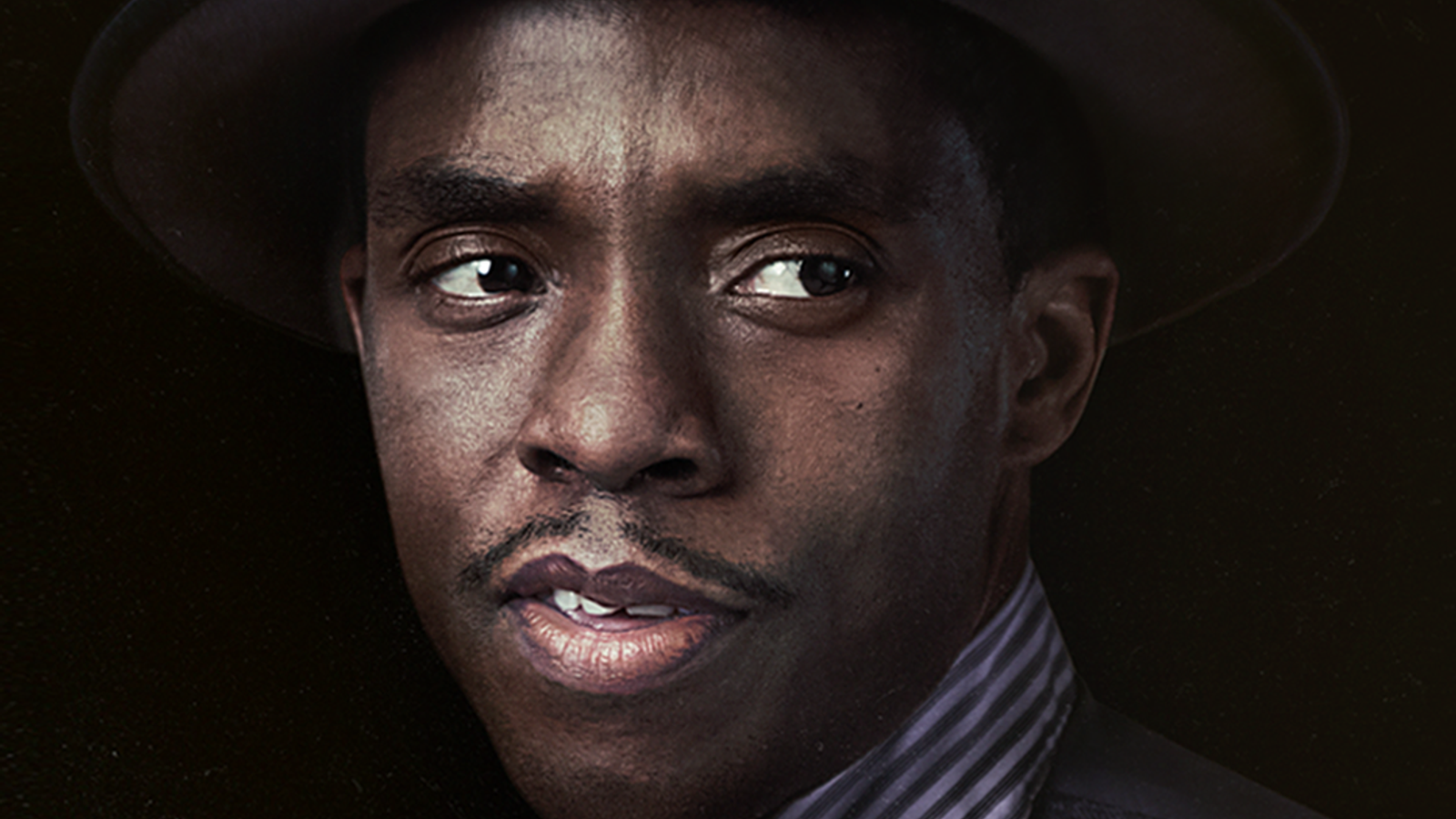 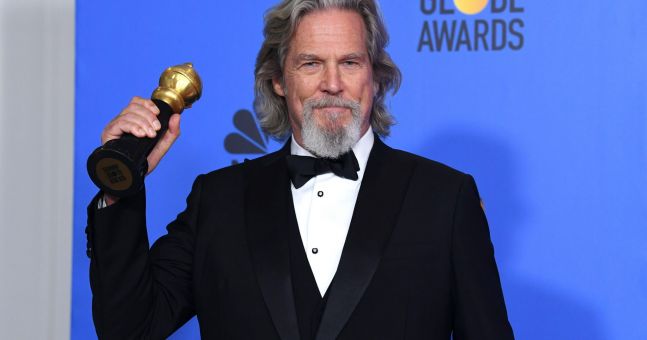 Jeff Bridges has been diagnosed with Lymphoma 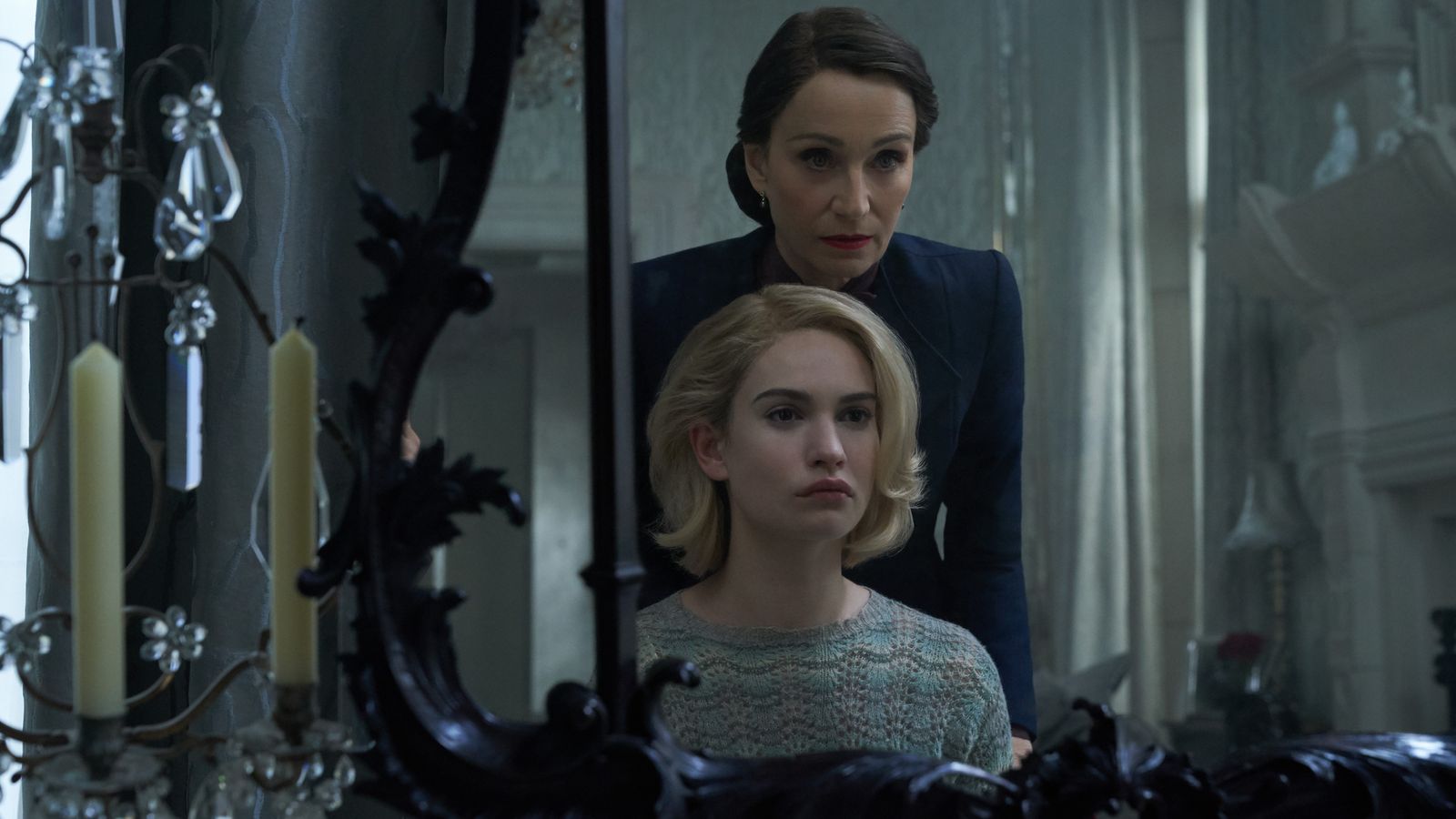