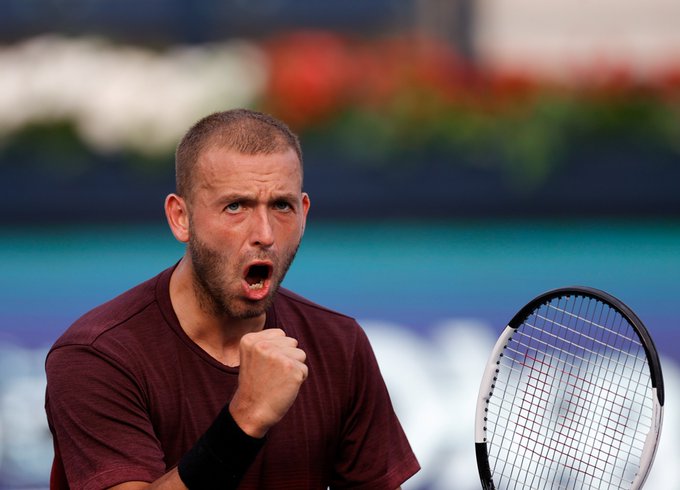 Pablo Carreno Busta believes he has what it takes to pose a serious threat at this year’s French Open following his recent success in North America.

The world No.18 heads into Paris less than a month after reaching the semi-finals of the US Open for the second time in his career. Carreno Busta boasted a two-set lead over Alexander Zverev to close in on his first major final before the German fought back to clinch the match. Prior to the run, he also won the men’s doubles title at the Western and Southern Open alongside Alex de Minaur.

Taking to the court at Roland Garros on Monday, Carreno Busta eased to a 6-3, 6-2, 7-5, win over Australia’s John Milman in the first round. Producing 34 winners and breaking his opponent eight times en route to the win in the night-time encounter. Speaking to reporters afterwards, the 17th seed believes he has what it takes to go deep in the draw.

“I have a very high level, on this surface I am not inferior to anyone, except perhaps Rafa,” EFE quoted Carreno Busta as saying.
“If I am one hundred percent and I am brave and aggressive I am dangerous and it is not easy for them (other players) to beat me. It is what I have to try to do.”

It was at Roland Garros where the 29-year-old made his Grand Slam debut back in 2013. Since then his best run in the tournament was to the quarter-finals in 2017. Overall, Carreno Busta has won 11 out of 18 main draw matches played but has only managed to progress to the second week once in his seven previous attempts.

The next test for the Spaniard will be Argentina’s Guido Pella, who defeated Italy’s Salvatore Caruso 7-6(6), 6-7(4), 7-5, 6-4, in his opening match. Pella achieved a ranking high of 20th last year and his only title was on the clay was in Sao Paulo.

“It will be a very difficult game, perhaps more than today (Monday),” he previewed.
“I have to face the game the same, be solid and aggressive. It will be long, but I have played matches like that.”

Regardless of what happens over the coming days, Carreno Busta says he is happy to be playing once again following the break. The ATP Tour was stopped for five months due to the COVID-19 pandemic. Which is why the French Open is taking place later than usual in trickier conditions due to the cooler weather.

“It has been a very complicated year for all of us, there were moments when we did not know if we were going to be able to play. The important thing is that we are playing,” he states.

Carreno Busta is one of three Spanish players to be seeded in the men’s draw this year along with Nadal (2) and Roberto Bautista Agut (10). 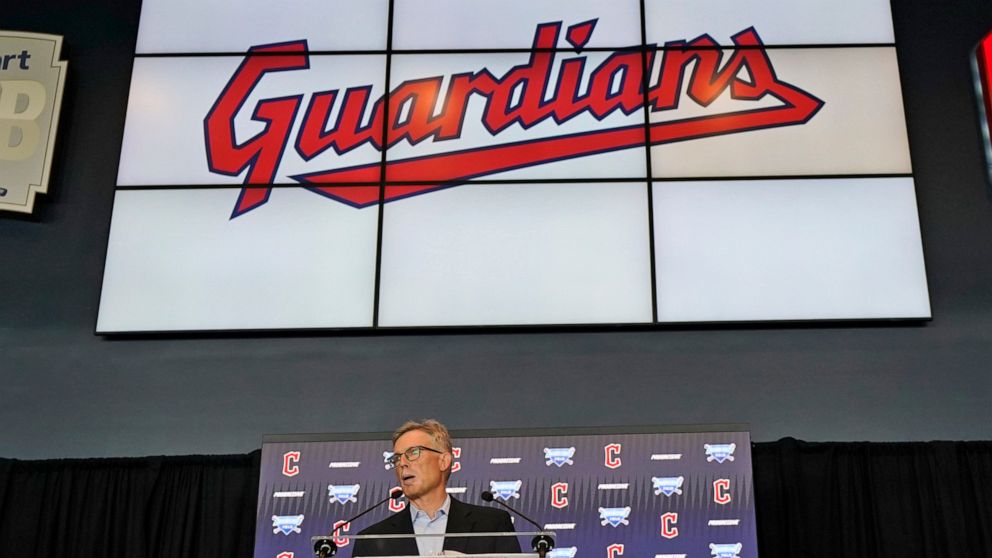 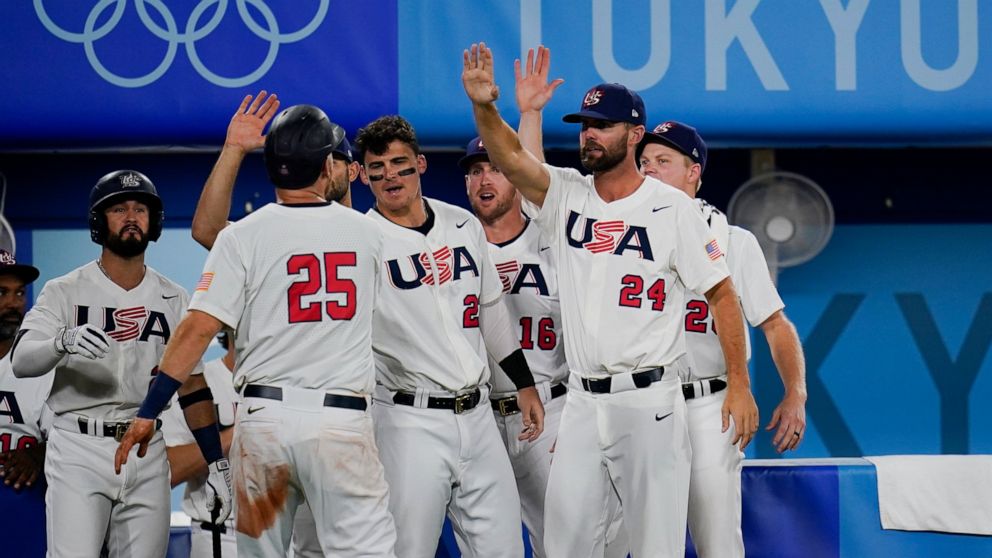 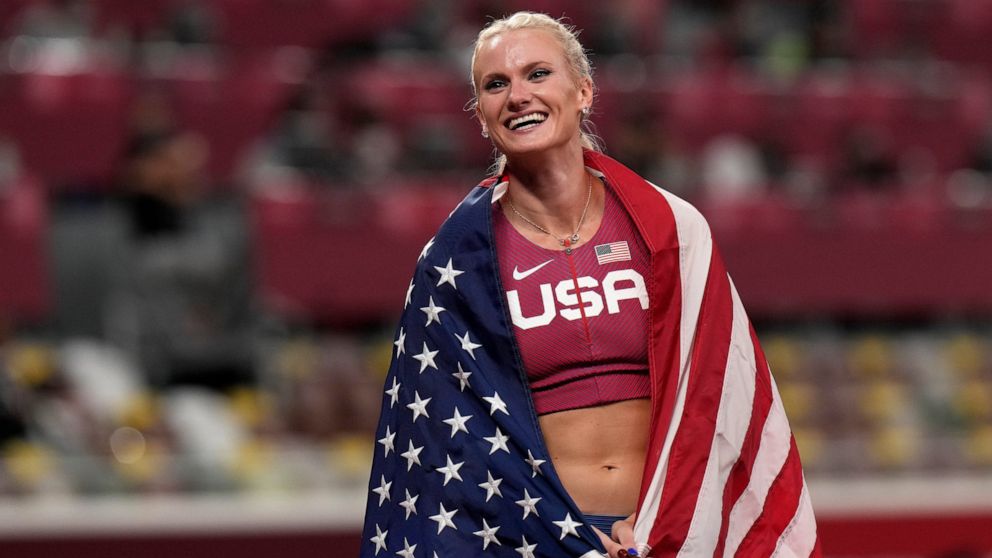 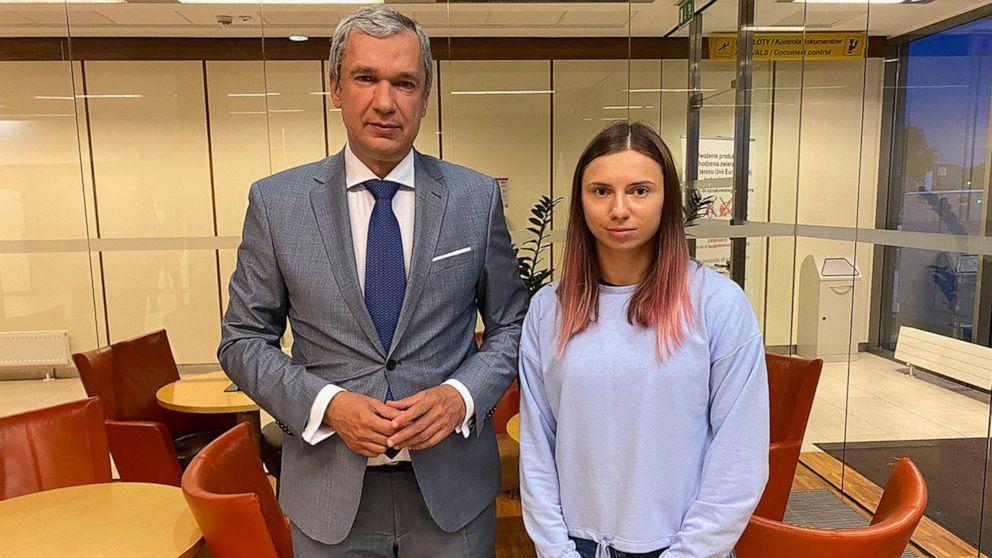