Crypto debit card provider Wirecard’s CEO has been forced to resign following the company’s announcement of $2 billion in missing funds. The money may, however, “not exist.”

The report claims Wirecard was unable to locate €1.9 billion ($2.1 billion) after the conclusion of an audit. Share prices plummeted when it was revealed that the two Asian banks who were allegedly holding the missing cash denied having any relationship with the company.

The firm released a statement saying,

There are indications that spurious balance confirmations had been provided from the side of the trustee … in order to deceive the auditor and create a wrong perception of the existence of such cash balances or the holding of the accounts for to the benefit of Wirecard group companies.

The German fintech company had been responsible for issuing several crypto debit cards, including Crypto.com’s. The recent scandal has brought about uncertainty for user funds, with many cardholders fearing they may experience a service disruption in light of Wirecard’s potential cash crunch.

A new report published by the BBC, however, reveals a search for the missing funds hit a dead end in the Phillippines, and that the country’s central bank revealed none of those funds entered its financial system. Wirecard, in a new statement, wrote:

The Management Board of Wirecard assesses on the basis of further examination that there is a prevailing likelihood that the bank trust account balances in the amount of 1.9 billion EUR do not exist

The missing funds account for roughly one quarter of Wirecard’s balance sheet. The German fintech firm is now discussing a lifeline with banks, among other plans to save the company. The over $2 billion that “never existed,” it’s worth noting, were supposed to have been set aside for “risk management.”

Are Meghan Markle and Prince Harry the Most ‘Woke’ Royals? 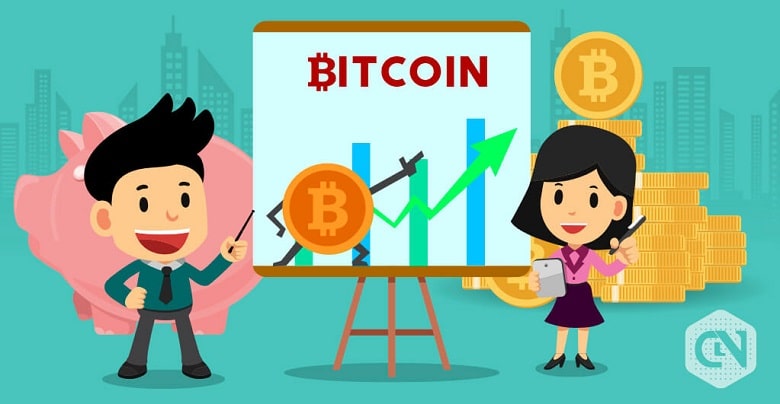 Bitcoin is Bullish; Is this a Bull Trap Again? This Deleted Ben Shapiro Tweet Reveals Insights Nobody Asked For 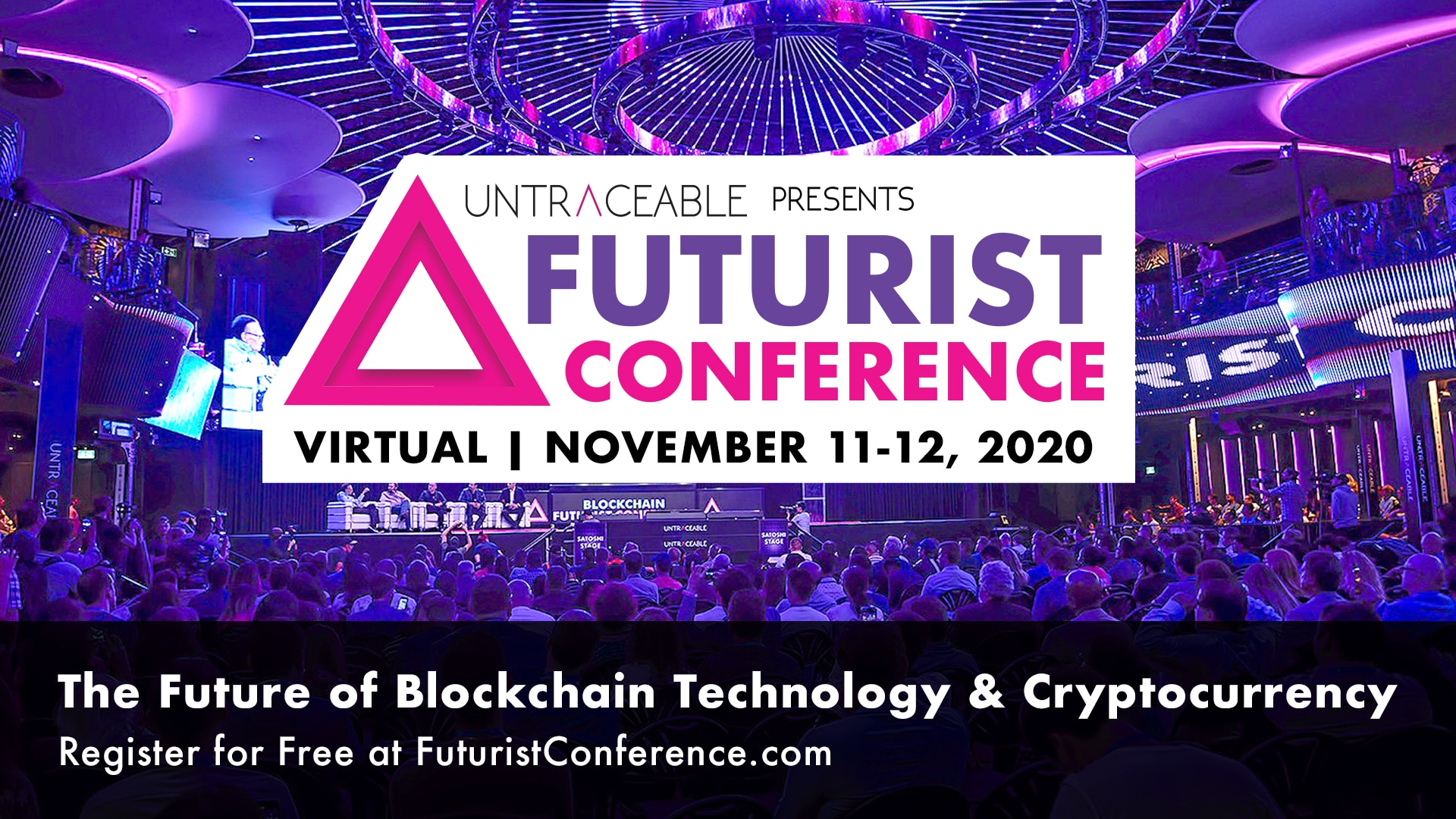