by Makayla
in Kpop
6 min read
0

[POST]
The first debate started about “Itaewon idols” was after a tweet of a witness account circulated and then articles written about them started coming out. Reporters referred to them as top idol A and B but didn’t know that they were a group of 4 because it was based purely on that witness account. The person who recently revealed their trajectory was from SBS, and since an SBS reporter published an article about Itaewon idols before, their recent report seemed reliable and made people think that they might know something more, but you shouldn’t forget that they didn’t mention 4 idols in their first article and just referred to them as A and B which means that they didn’t have any pictures or whatsoever and their report just relied on witness accounts.

This is the article that was written by the same SBS reporter on May 13th, but there is no mention of 4 idols!

May 18th is the day that Dispatch’s article was published. They revealed the identity of “Itaewon Idols”, it was BTS Jungkook, ASTRO Cha Eun Woo, NCT Jaehyun, SEVENTEEN Mingyu. Dispatch explained that they didn’t follow their route and just confirmed by witnesses.

So Dispatch was just relying on a witness account, they put small pictures on each location those idols visited without mentioning the names and just referring to it as A, B, and C location and add at the bottom of the map “store photos are not related to the locations”, to avoid criticism if it turns out not to be a club. And of course, people won’t pay attention to that and will start speculating and guessing which club in that area they might have gone to.

M Club representative said “We never heard about celebrities coming to our club on that day from our part-timers. We’re protesting against Dispatch”. A source stated that “Rumors about the third location being a club is absolutely not true”.

In fact, clubs located in the area that was highlighted on the map complained and protested against Dispatch.

They should’ve been careful for at least two weeks? (isolate themselves for 2 weeks)

Social distancing rules were relaxed from April 20th to May 5th, at that time, all restaurants and bars were able to operate, people weren’t banned from going there. The 97 liners went to Itaewon on April 25th, which means that they didn’t even violate the rules of the Centers for Disease Control and Prevention in the first place, but some people are criticizing them for not isolating themselves for 2 weeks without even knowing the rules of the book

Look at the rules in the picture below!

First of all, they didn’t come into contact with a confirmed patient so they don’t need to keep a distance for 2 weeks. Also, a forced inspection and isolation was not recommended at all (active monitoring is required only for those who contacted confirmed patients).

But they’ve all been tested voluntarily just in case, it was their choice they were not forced to do it! There was nothing wrong with what they did in the first place, but they’re seen as scumbags, and people are like “they’re giving medical staff a hard time…” because of Dispatch’s report.

Their second visit was an entertainment facility? Restraining orders?

Dispatch’s article: “In fact, regarding the entertainment facility where we heard that the ’97 liners’ gathering was, an order to ban that facility was issued. It is not easy to keep a distance in that kind of place due to the high density in the bars and clubs“

It was reported that no restraining orders were issued regarding J-bar, which is classified as a restaurant. ( Also, B-bar that Dispatch referred to as C location in their article is not Boombar that SBS reporter mentioned. “There is no way they could’ve been to B-bar as it was closed for two months”, a representative from C location’s side said!)

According to a report, one of the two “bar” theses idols visited was “J-bar” that is famous for its New Year’s Day and cheap beer, “I visited that place, and that bar is classified as a restaurant for light meals”someone said, “Of course you can’t dance there, it’s not place where you can dance”

Now that we’ve identified two false reports from Dispatch’s article, let’s find out what netizens are wrong with,

1. Does Jack’s Bar sell pizza? Are fans just shielding them?

In fact, even the SBS reporter said that they ate pizza and left… I’m not going to add anything more, because it’s already been explained that nothing was wrong with Jacks’ Bar.

Now, Boombar is claiming that no celebrities have visited in April, including 97 liners, (Because it was closed for two months and reopened on April 24th) But all of this doesn’t matter, it doesn’t matter if it’s true or false because it’s not a club!

The first two false reports were attached to Dispatch’s provocative article, which caused even more damage and got them even more hate, which made some of them post a self-written apology, and that made it blow up even more.

1. Reporters acted like they had some pictures when they didn’t even know there were 4 idols at the beginning.

2. Dispatch had 2 false reports in their article (objecting to self-isolation, the place they went to was a prohibited entertainment place).

3. They didn’t contact a confirmed person with the virus and got tested voluntarily seven days before, even though they were not subject to mandatory inspection, and the idols didn’t have to isolate themselves because it wasn’t even recommended, so they proceeded with their schedules. But they wrote their own apologies and took the blame.

[+566-27]Let’s be honest, were facts really important to these people? Media was excited that a usually well-received and praised idols were involved in something big so they kept reporting it, and men who always defend the male assailant in any case against women didn’t care about facts and started hating and cursing on them right away because they hate handsome guys.

[+408,-24]I think it’s embarrassing that people started acting like the biggest woman supporters as soon this news came outㅋㅋ but switched right when the dancer’s pictures circulated, they criticized them and judged their appearances ㅋㅋ They’re the same people that go on hating on female entertainers, but as soon as something like this break out they’ll be like “If a female celebrity did that…”

[+119,-1]They were treated like criminals… Of course, you have the right to criticize them for not keeping a social distance since they’re celebrities, but it’s really crazy how much rumors were created to take them down and people believed that and jumped on the hating train… I really thought I was gonna have a mental disorder.

[+93,-2]Isn’t it too much from them to link fake images in that map and mislead the general public just to bring those idols down? Dispatch is trash!

[+49,-5]If I was in BTS’ Jungkook place I’d be a little scared to be honest… he got hate for getting tattoos… growing out his hair… his every step is analyzed and even him going out with his friends made it to the news. What wrong did he do if he was wearing his mask? He went out when the social distancing rules were eased, at that time going out to eat and buy something was encouraged to help the economy… 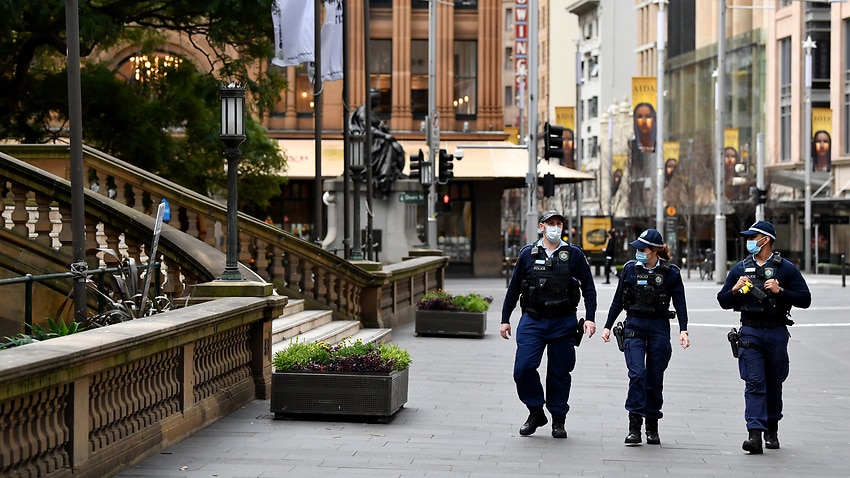 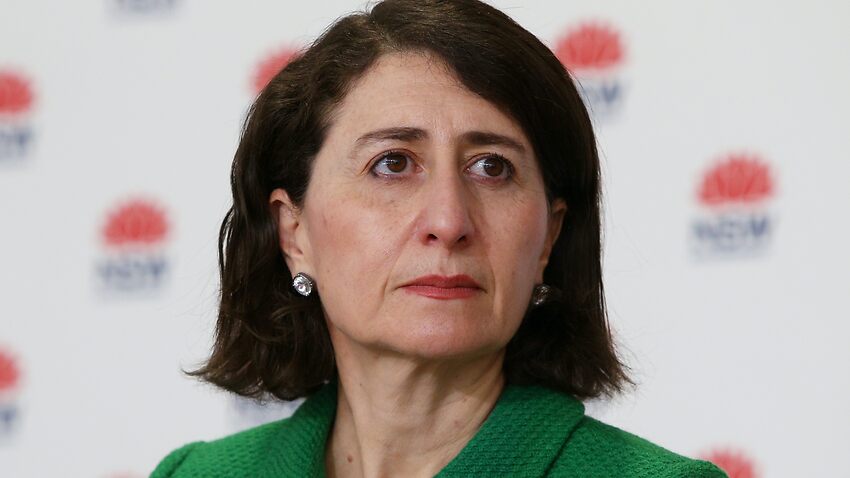 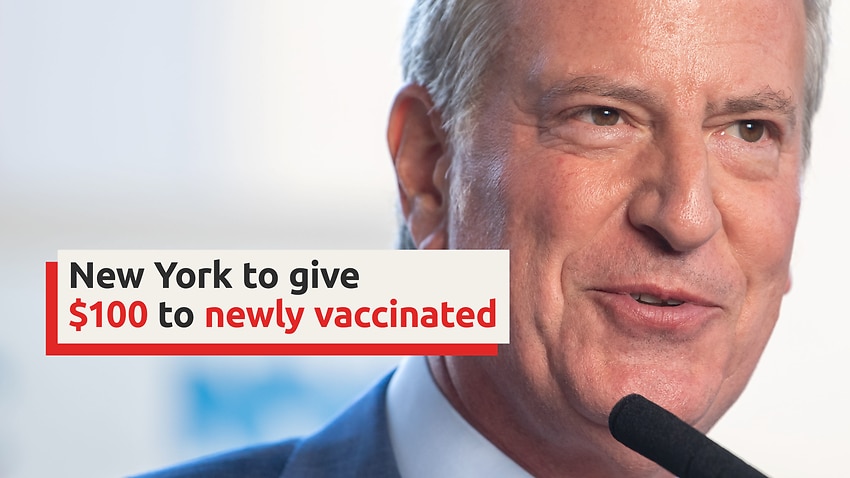