The nation’s first regional hub for “flying cars” is being built in central Florida, and once completed in five years, the vehicles will be able to take passengers from Orlando to Tampa in a half hour

ORLANDO, Fla. — The nation’s first regional hub for “flying cars” is being built in central Florida and once completed in five years, the vehicles will be able to take passengers from Orlando to Tampa in a half hour, officials said Wednesday.

The aircraft will be supplied by Lilium, a Germany-based aviation company that manufacturers the industry’s only five-passenger “electric vertical takeoff and landing” aircraft. At the moment, the Lilium Jets can travel up to 185 miles (298 kilometers) on a one-hour charge.

Passengers wanting a ride on the aircraft will be able to book reservations via their phones in a way similar to ride-share companies Uber and Lyft, officials said.

The vehicles flying and landing out of the Lake Nona Vertiport will accommodate four passengers and a pilot. The cost will be similar to a first-class, though the price will likely go down as the service becomes more popular, officials said.

Unlike airplanes and helicopters, the vehicles offer quick point-to-point personal travel, at least in principle. They could do away with the hassle of airports and traffic jams.

Battery sizes, air traffic control and other infrastructure issues are among the many potential challenges to commercializing them, according to experts. Experts compare the buzz over flying cars to the days when the aviation industry got started with the Wright brothers and the auto industry with the Ford Model T.

The Lake Nona Vertiport has applied for approval from the Federal Aviation Administration and Department of Transportation. 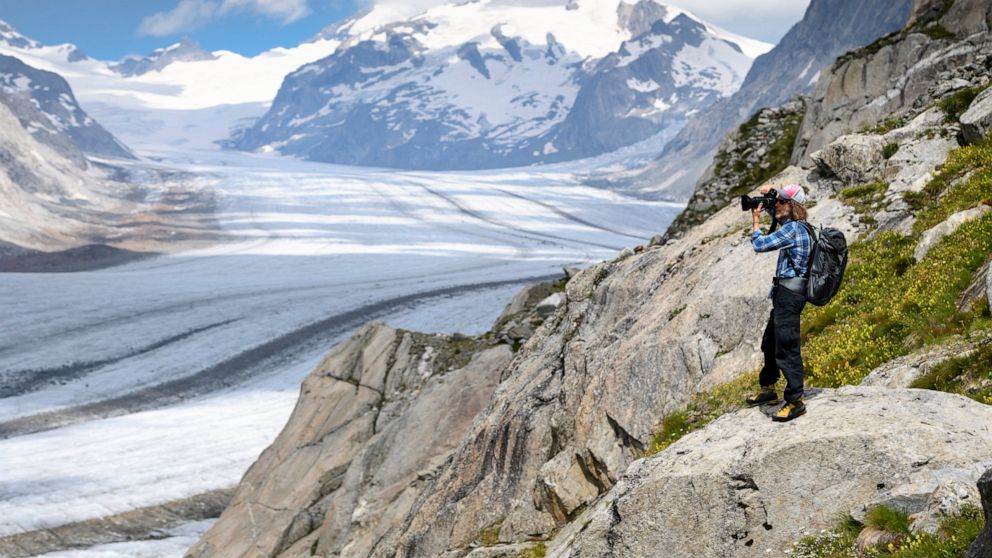 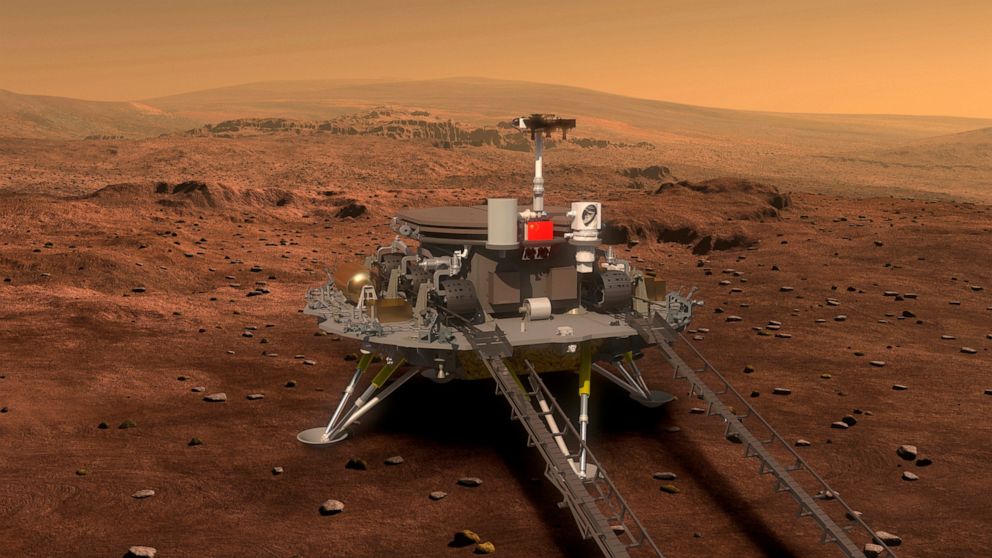 China’s space ambitions: robot on Mars, a human on the moon