The U.S. Centers for Disease Control and Prevention is considering shortening it’s recommended two-week quarantine period for people who have come in contact with people who have it — a change welcomed by some medical experts who say the relaxed guidelines would be easier for people to follow.

Current CDC guidelines recommend that anyone exposed to a person with the coronavirus to quarantine at home for 14 days, even if they test negative for the virus. Scientists say that helps prevent further spread of the disease before they start showing symptoms or from those who don’t develop any symptoms.

However, CDC Director Robert Redfield said in late October that those guidelines were made when diagnostic testing wasn’t as readily available as it is today. At the time, Redfield said the agency was trying to determine whether a quarantine period could be shortened to as little as seven days with a negative Covid-19 test.

“It’s data driven, it’s under evaluation, obviously we don’t want people to be quarantined for 14 days unnecessarily,” Redfield said during an Oct. 21 press briefing at the CDC’s headquarters in Atlanta.

Dr. Henry Walke, the CDC’s incident manager for Covid-19 response, said the agency is now finalizing those new guidelines to recommend a quarantine period for seven to 10 days with a negative Covid-19 test, according to the Wall Street Journal. Agency officials are still determining the exact length of the quarantine and what type of test would be needed to end it, the Journal reported on Tuesday.

“CDC is always reviewing its guidance and recommendations in the light of new understandings of the virus that causes COVID-19, and will announce such changes when appropriate,” CDC spokesperson Belsie González told CNBC on Wednesday.

Adm. Brett Giroir, assistant secretary of health who leads the federal government’s testing efforts as part of the White House coronavirus task force, said during a press call on Tuesday that there’s beginning to be “a preponderance of evidence that a shorter quarantine complemented by a test might be able to shorten that quarantine period from 14 days” to a shorter period.

“We are actively working on that type of guidance right now, reviewing the evidence, but we want to make absolutely sure,” Giroir told reporters. “These kind of recommendations aren’t willy nilly. They’re worked on with a variety of of of experts.”

‘Should have done this sooner’

The shorter quarantine period could make it easier for people to follow the CDC’s recommendations since most people were likely shortening the two-week period on their own, Dr. Scott Gottlieb, the former Food and Drug Commissioner, said on Wednesday.

For people who have Covid-19 but are asymptomatic, meaning they never develop symptoms, chances are they will no longer be that contagious after seven to 10 days, Gottlieb said. The number of people who will contract the infection two weeks after their exposure is also “very small,” he said.

“I mean, frankly we probably should have done this sooner,” Gottlieb told CNBC’s “Squawk Box.” “Asking people to quarantine for a full two weeks, to self-isolate for a full two weeks because of an exposure is just going to drive people not to comply with the rules. We’re better off doing something that’s practical.”

Former CDC Director Dr. Tom Frieden, who served under President Barack Obama, told NBC News that the U.S. “needs to optimize quarantine” and that the biggest risk is from four to seven days and then drops off after that.

Dr. Carlos del Rio, an Emory University professor of medicine, told CNBC that the move “makes sense” and recommended that people get tested immediately after being exposed to Covid-19, quarantine for at least seven days and then get tested again to ensure they’re negative.

“We’ve been talking to CDC and others about how do we incorporate testing into a way out of quarantine,” he told CNBC’s Meg Tirrell.

White House coronavirus advisor Dr. Anthony Fauci told ABC News’ “Good Morning America” on Wednesday that a two-week quarantine makes people reluctant to get tested for Covid-19 because a positive result could put them out of work.

“They don’t want to say, ‘Well, I’m tested, and now I have to stay out of work, I may lose money, I’m not getting subsidized, and I might even lose my job,” Fauci said. “So, it might be that the balance — the better part of this equation — would be to encourage people more to get tested so that they’re not out of whatever it is that they need to be, their job, their employment, their source of income. That’s the real reason for it.”

The best Black Friday 2020 deals on board games

The Weeknd accuses Grammys of being "corrupt" after receiving zero nominations 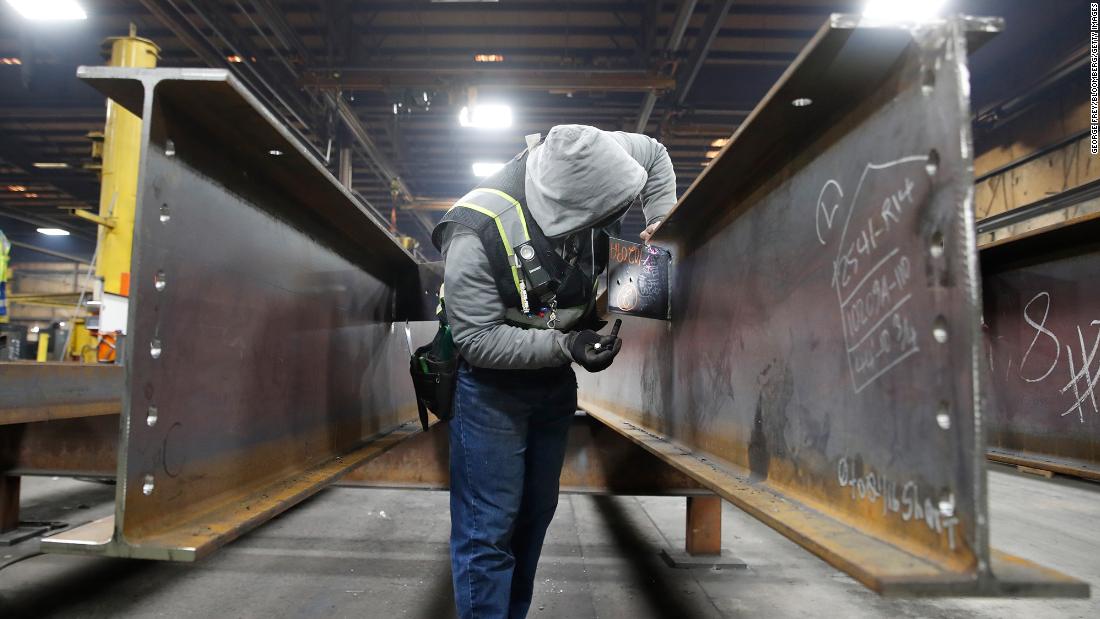 Steel prices have tripled. Now Bank of America is sounding the alarm 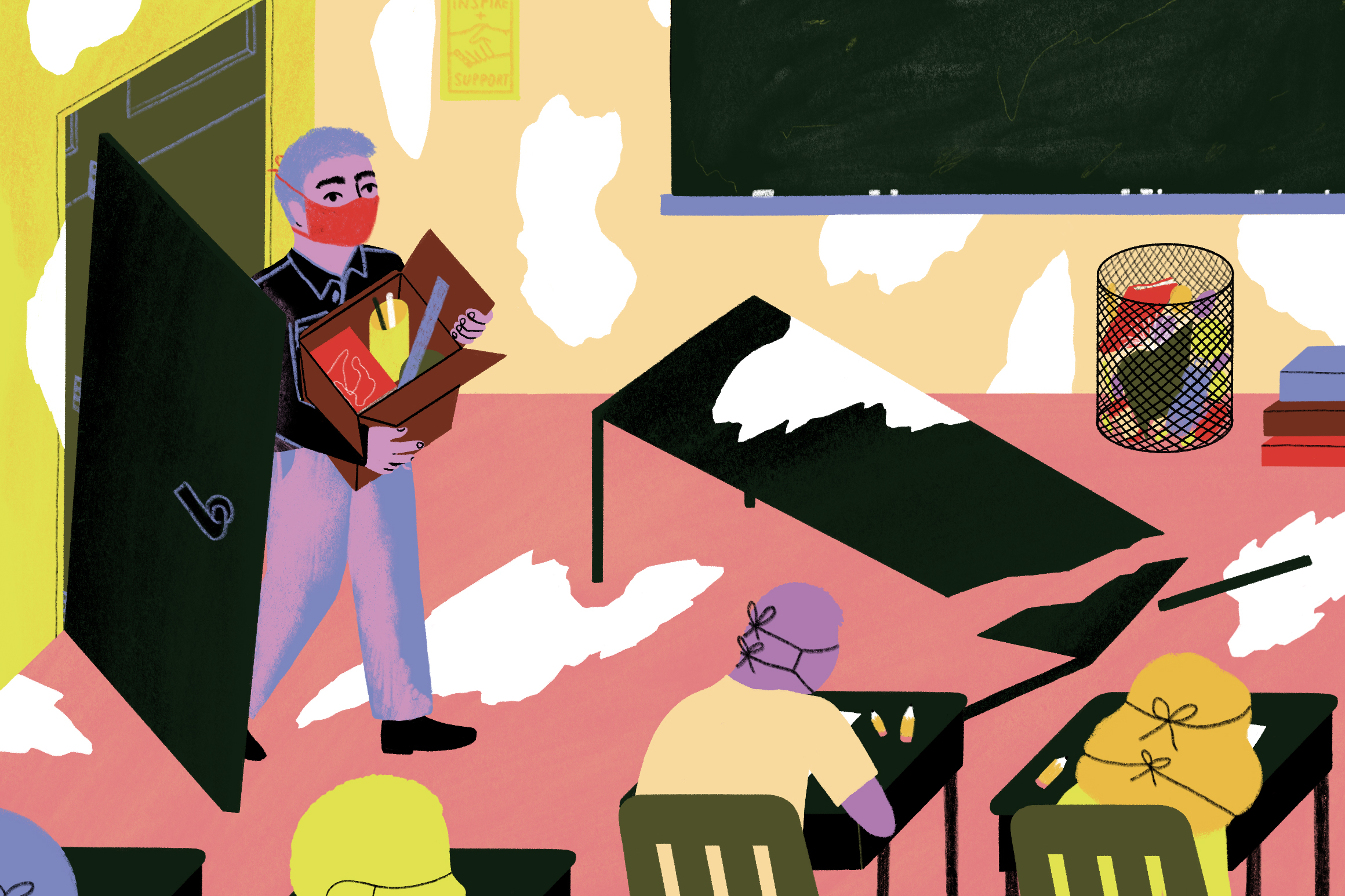 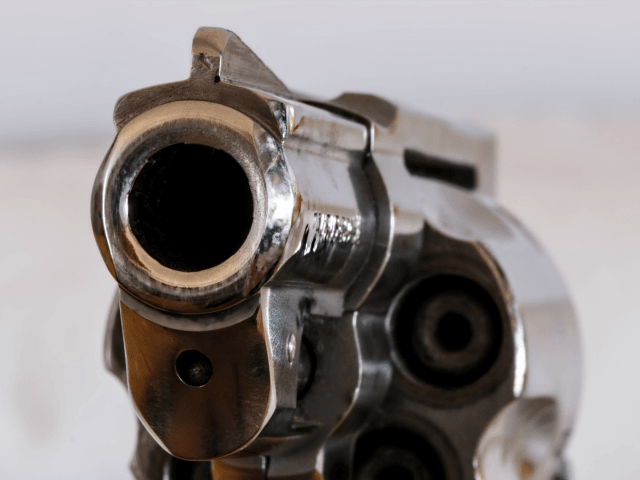 The Weeknd accuses Grammys of being "corrupt" after receiving zero nominations