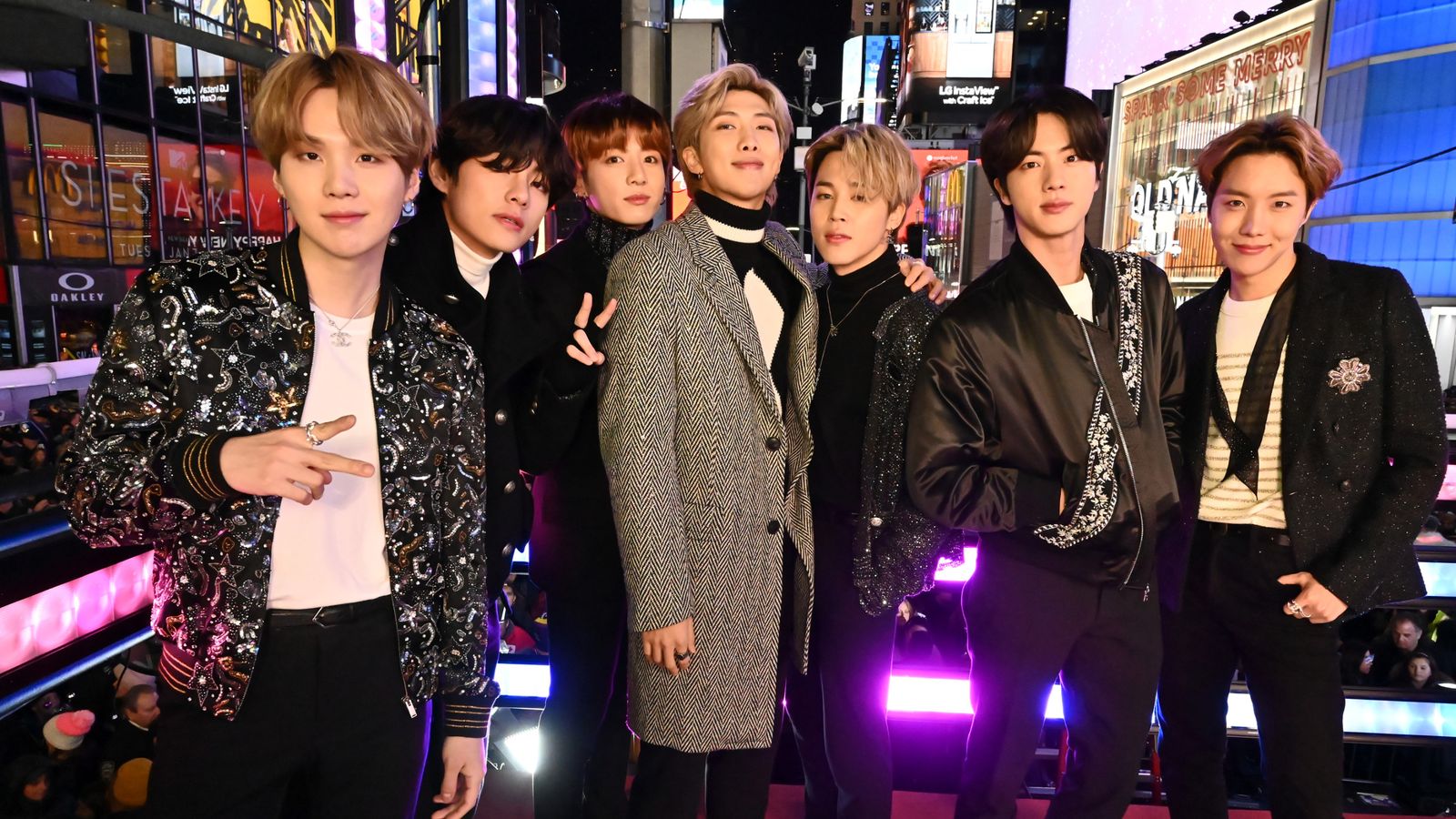 The members of hit South Korean boy band BTS have landed a huge windfall after a stellar debut by their management firm on the stock market.

Big Hit Entertainment’s listing was the largest in South Korea for three years, with shares opening at 270,000 won (£181) each.

The seven members of BTS each have shares worth as much as 24bn won (£16m), based on early trade.

Big Hit’s stock rose as much as 30% in early trading on Thursday.

It puts it on track to become one of the top 10 debuts in the country’s history.

BTS accounts for 87.8% of Big Hit’s revenue and has a large and loyal fan base around the world.

Coronavirus has forced the band to limit performances to social media and online, but it hasn’t halted their success.

In August, the band’s single Dynamite became the most viewed YouTube video in 24 hours, with 101 million views in a day.

An online concert in June also set a record for the most-viewed livestream concert, with 756,000 fans watching from more than 100 countries. 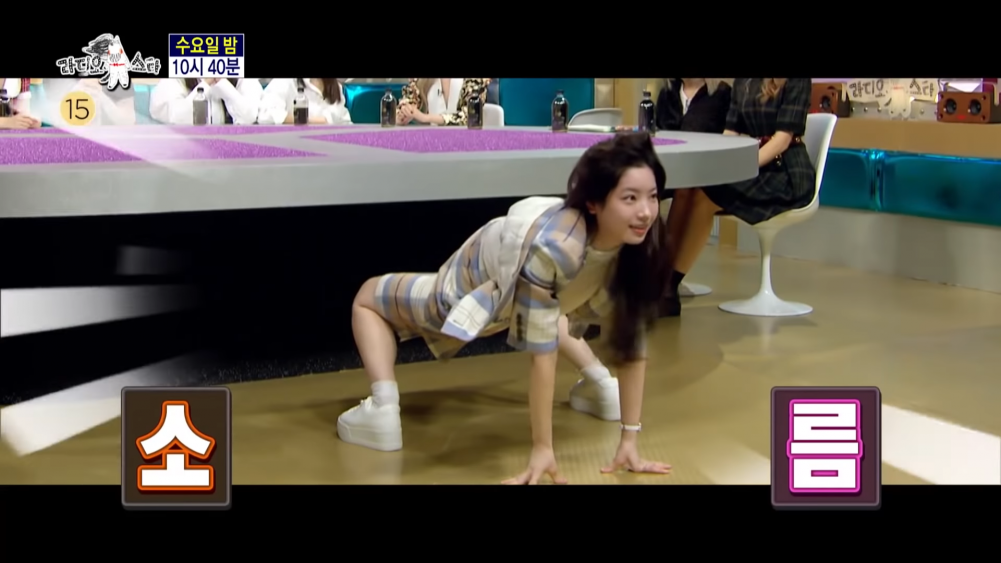 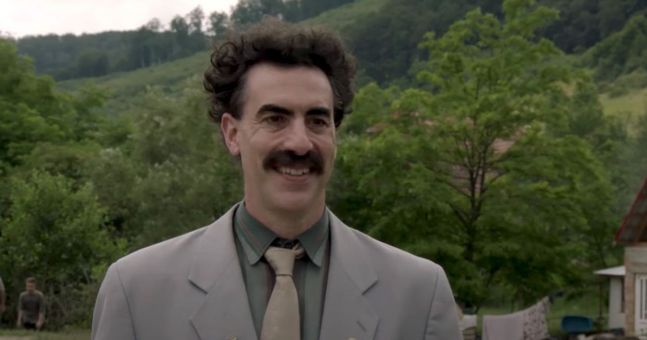 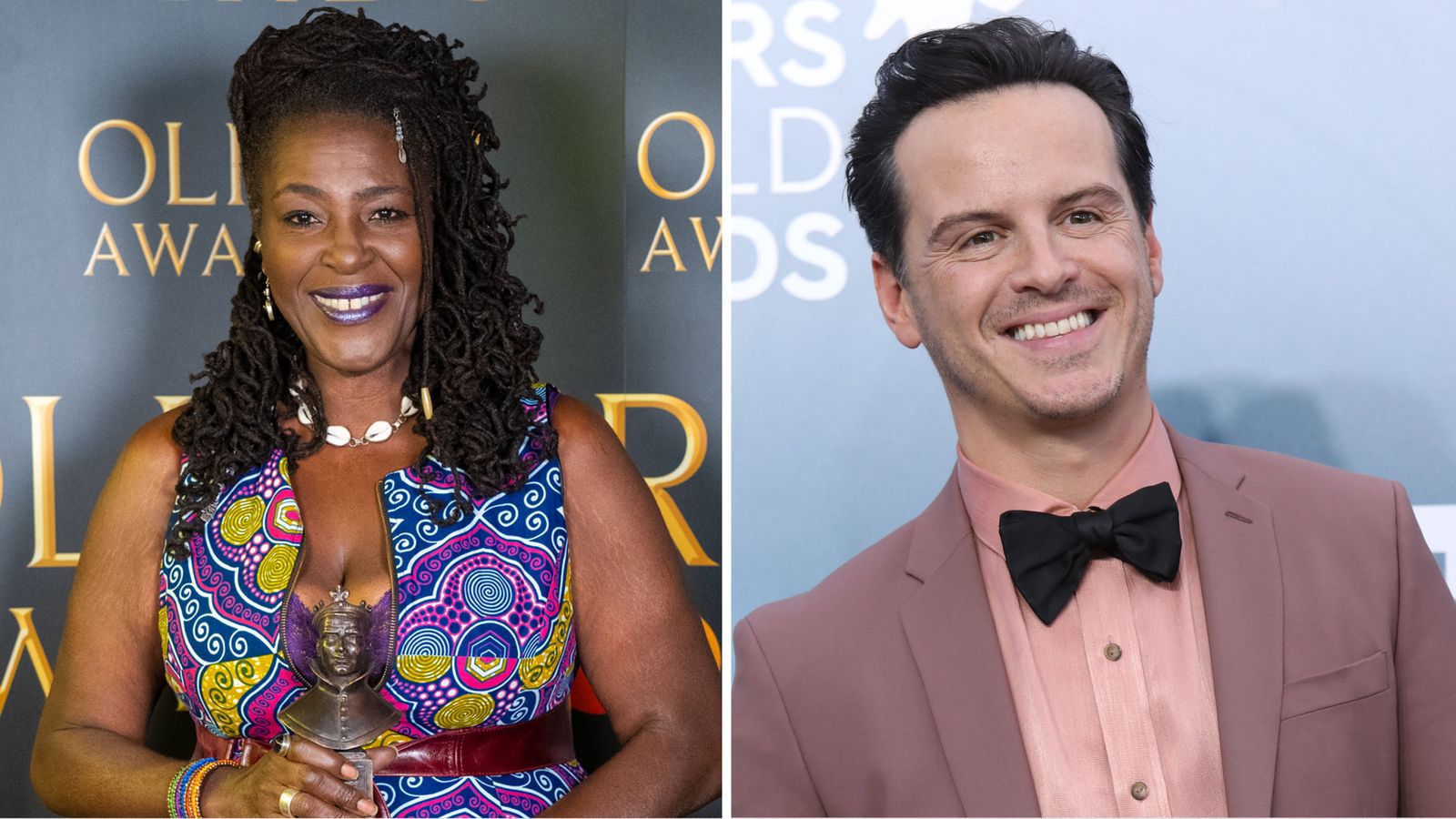 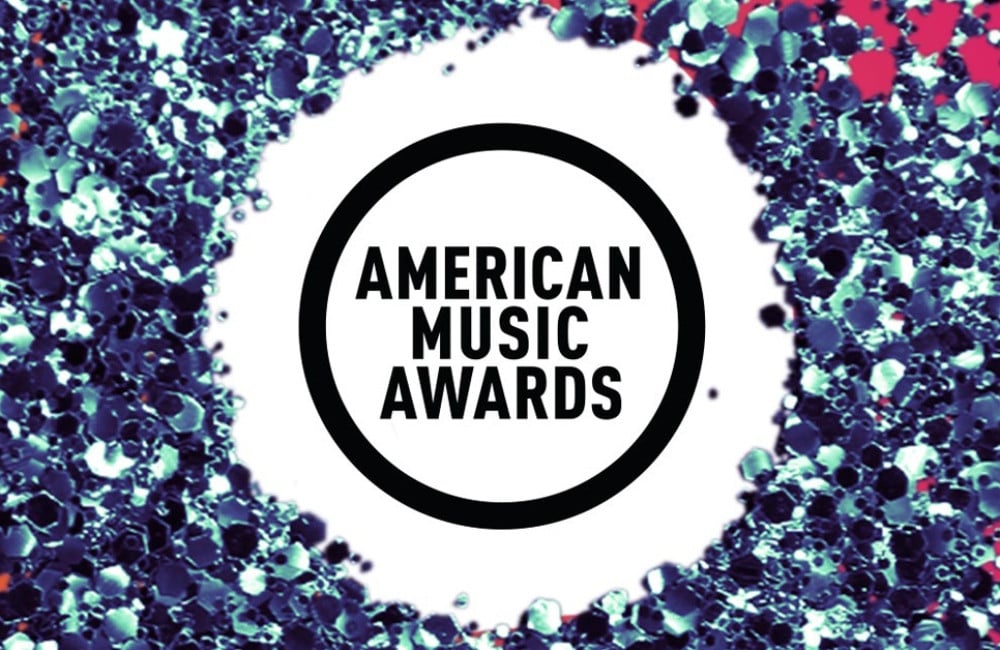 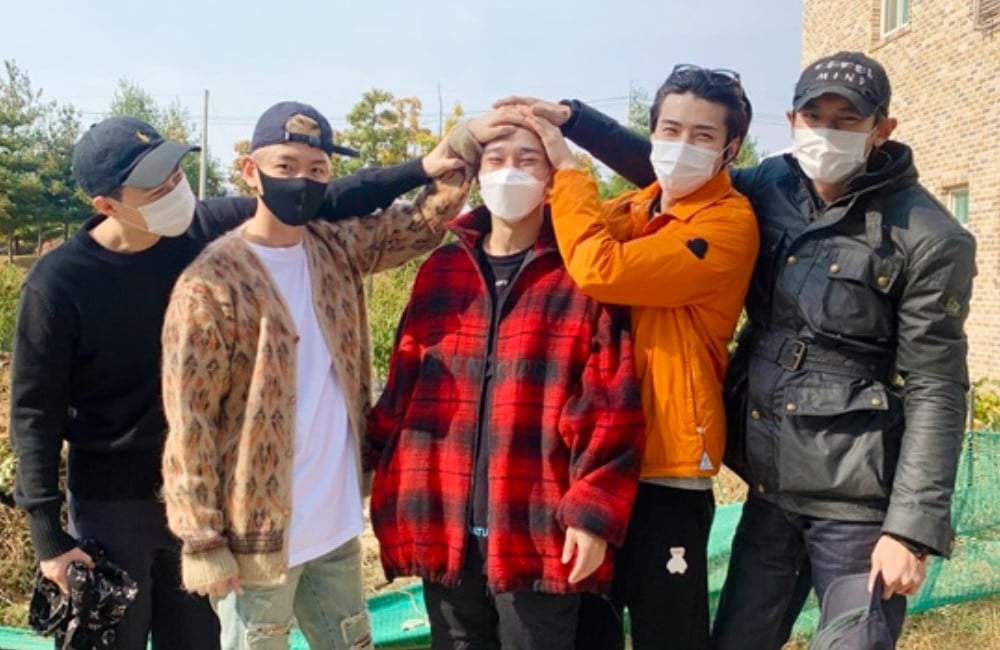