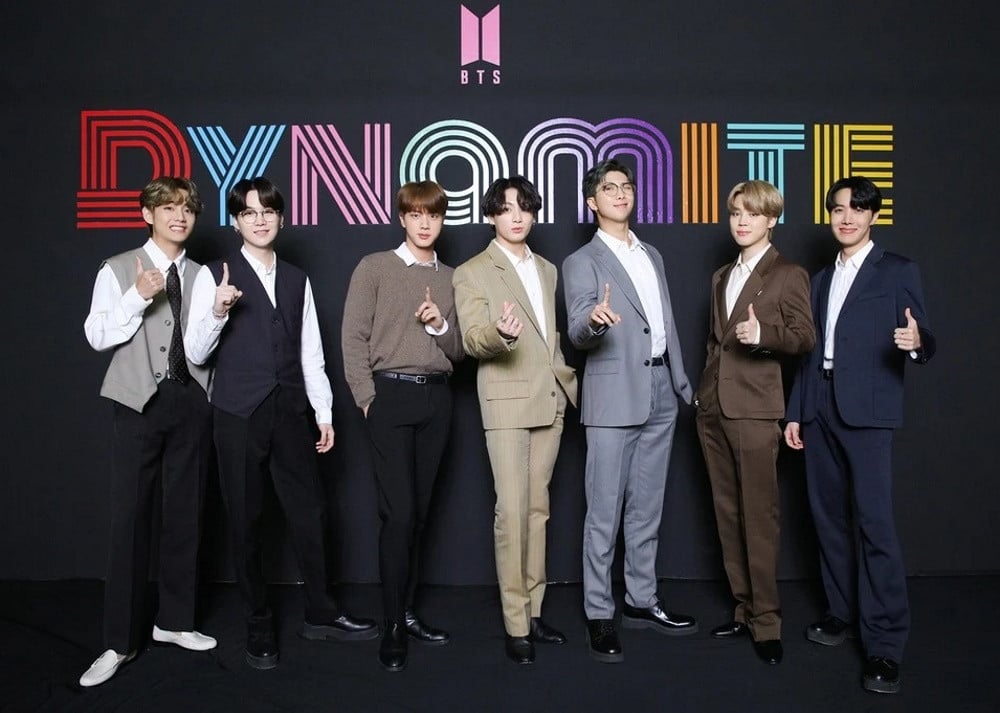 If registration goes smoothly with the Financial Services Commission and Big Hit Entertainment is listed on the Korea Composite Stock Price Index, the BTS members will receive $7.7 million each, doubling their net worth of $8 million in 2019. Big Hit Entertainment plans to hold 1,426,000 shares, which means BTS will own 33.5% of the label and 6.7% of the total shares.

Founder Bang Si Hyuk will be the largest shareholder with 43.44% of the company, and Netmarble will own 25%.

Bill Bailey is joining the cast of Strictly Come Dancing 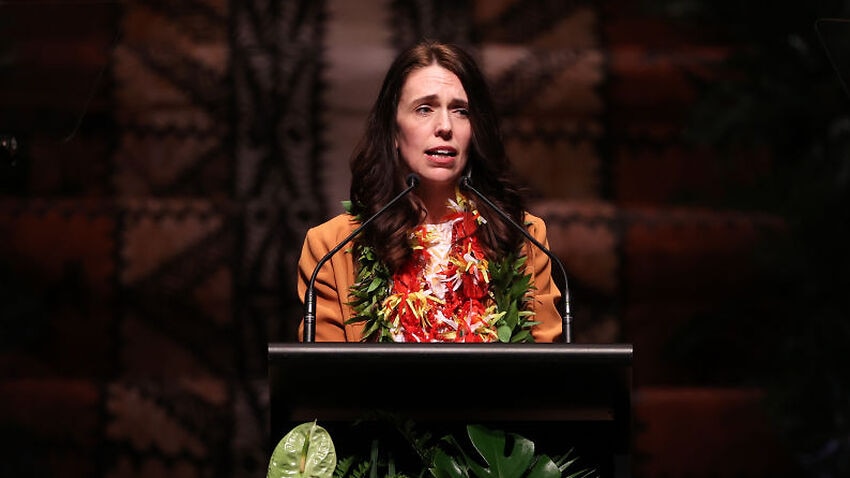 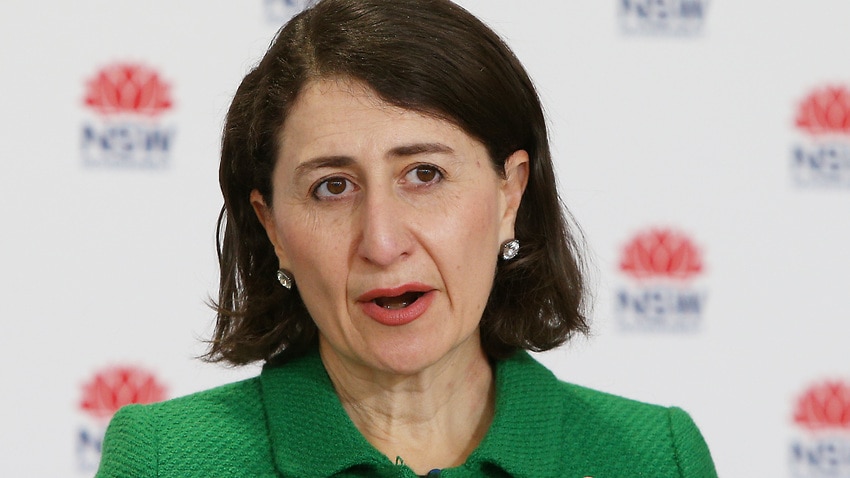 Bill Bailey is joining the cast of Strictly Come Dancing