The Prime Minister cast doubt on whether the UK would allow Huawei to invest in its 5G network, and suggested it could “prejudice” the Five Eyes intelligence relationship.

The comments made by the Prime Minister on Wednesday are his strongest signal so far that he is prepared to potentially shut Huawei out of the network.

Johnson reportedly said that security concerns were paramount in the decision about the Chinese vendor.

“I don’t want this country to be hostile to investment from overseas,” Johnson was quoted by the Guardian newspaper as saying, when asked asked about his decision on Huawei at the NATO gathering of world leaders in Watford.

“On the other hand, we cannot prejudice our vital national security interests nor can we prejudice our ability to cooperate with other Five Eyes security partners,” Johnson added. “That will be the key criterion that informs our decision about Huawei.”

This last point is significant, as the US has consistently warned its allies about the risks associated with using Huawei equipment, and would rethink co-operation with them.

Indeed, there has been intense lobbying efforts by the United States to pressure its allies to ban Huawei and other Chinese suppliers from participating in the build-out of 5G networks.

Earlier this year US secretary of state Mike Pompeo warned US allies that “America may not be able to operate in certain environments if there is Huawei technology adjacent to that”.

And US President Donald Trump this week insisted that Huawei remains a security risk.

“I do think it’s a security risk, it’s a security danger,” Trump was quoted by Reuters as saying on Wednesday. “And I spoke to Italy and they look like they are not going to go forward with that.”

The UK has yet to make an official decision about using Huawei technology in its 5G networks, with a decision expected to be made by the Autumn.

That said, the UK’s National Security Council (NSC) had in April agreed to allow Huawei limited access to help build parts of the 5G network such as antennas and other “non-core” infrastructure.

But it should be noted that three of the UK’s largest wireless providers (EE, Vodafone, and Three) are all using Huawei to build their 5G networks.

The only exception to this is O2, which has instead opted to use 5G equipment from Ericsson and Nokia.

So any decision to ban completely the Chinese firm will require the equipment to be retroactively removed from the 5G networks built so far by Vodafone, EE, and Three.

And this cost of removing existing Huawei equipment from UK 5G networks was noted by a security expert.

“Despite the controversy around Huawei – reignited by Prime Minister Boris Johnson’s comments yesterday – banning a telecoms vendor as major as Huawei in the launch of 5G would result in a massive cost for most countries,” explained Jimmy Jones, telecoms cyber security expert at Positive Technologies.

“The reality is that Huawei is already embedded into the Telecom ecosystem, because many mobile network operators have already purchased or ordered Huawei technology,” said Jones. “In UK’s case, many major operators are already using Huawei equipment.”

“If the decision is made to exclude Huawei from the 5G network, this issue can’t be solved with a solution as idealistically simple as just swapping it for an alternative vendor immediately, especially as this would really require the retro fitting of previous mobile generations equipment as well,” said Jones.

“There is also the additional cost of delaying deployments, as companies are already testing 5G equipment, chosen Huawei, and are ready to buy,” he added. “If Huawei is taken away as an option, this whole process – including testing – would have to be started all over again. Ultimately any country that does that is facing a more expensive network and a delay that could result on its national infrastructure being inferior compared to other countries, and therefore there economy less competitive.”

Do you know all about security? Try our quiz!

Facebook is referring Trump ban to its Oversight Board 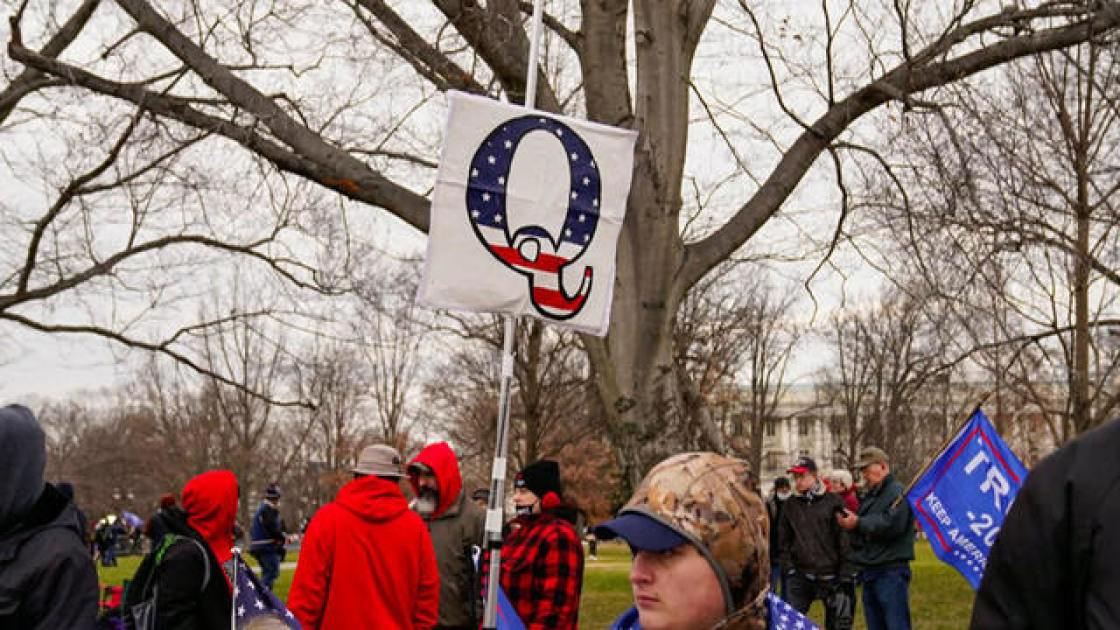