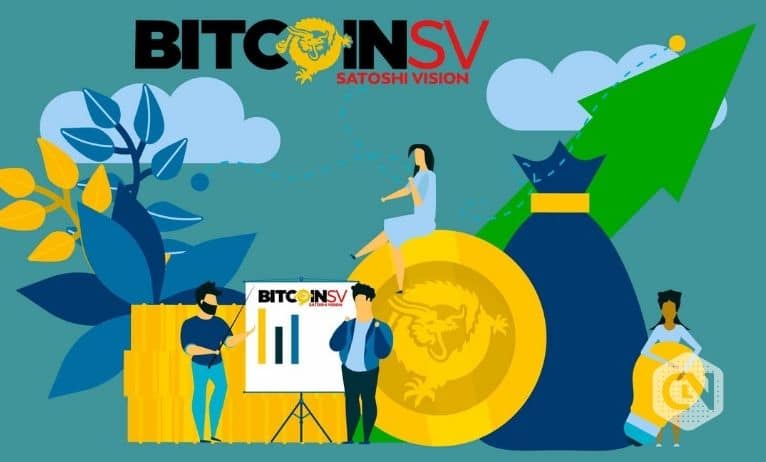 Bitcoin SV, one of the top 10 cryptos of the global market, is seen drawing a flattish trend against the US Dollar, and it currently trades at $173.9. Just when the major altcoins of the market are seen drawing a slight bullish crossover over the past seven days now, BSV/USD is also seen drawing a positive divergence but lacks a steep movement.

Moreover, the other altcoins, including the major cryptocurrency and Bitcoin, are seen moving with moderate volatility and are far from hitting the fresh highs due to negative price dynamics. BSV coin has been trading in a price range of $80 to $257 with a consolidating trend on the daily chart.

At the press time, BSV/USD was seen trading at $173.98, and just like any other altcoin of the market, BSV is also drawing a slight bullish crossover from the bottom price of $142. Over the past nine days, the coin has gained over 22% after the gradual pull down from the 5-month high hit in the previous month.

After breaching the lower band on the daily chart, the BSV price trend is now seen approaching to breach the upper band with bullish divergence. At the onset of the year, Bitcoin SV was seen hitting fresh highs at $457 but lacks traction to reclaim the same high and is notably trading below $200.

The MACD holds a bullish crossover on the daily chart after rising from the monthly lows marked at $142, but the YTD sentiment remains bearish whatsoever. The RSI is seen rising from the oversold region and is currently lying at 54.57.

Germany To Toughen Scrutiny Of Huawei