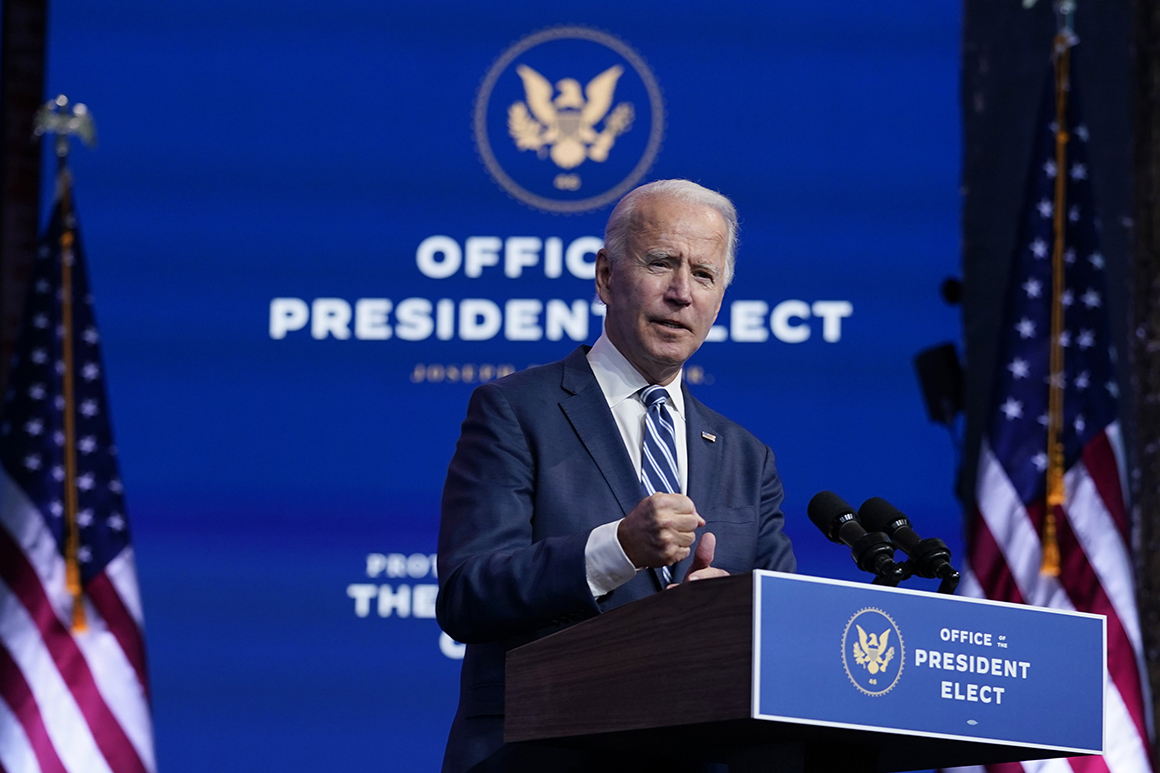 Still, the team’s work is likely to be slowed until the Trump administration authorizes a presidential transition — a delay that’s kept transition staff out of federal agencies and that health officials worry could set back the pandemic response.

A spokesperson for the Biden transition declined to comment.

Altogether, the team consists of 52 transition officials, including representatives reviewing nearly every major federal agency, with plans to meet by video call as frequently as once a day. It has also enlisted dozens of additional state-level health experts and academics to serve as subject-matter experts who can aid specific policy efforts. It’s expected that Biden’s 13-member coronavirus task force will also eventually be integrated into the Covid-19 transition team.

The coronavirus transition team is broken down into three specialties, according to a roster obtained by POLITICO, with each led by a handful of transition officials dubbed the “central team.”

Those central team leaders will coordinate efforts with designated transition officials assigned to individual agencies, such as the Health and Human Services, Homeland Security and State departments.

The team’s “domestic” work is led by a five-person group that includes Sarah Bianchi, a top economic and domestic policy aide to Biden when he was vice president. Transition officials in that group include Johns Hopkins infectious disease expert Tom Inglesby and Luciana Borio, a former FDA official and National Security Council member.

The team’s “national security/foreign policy” work is headed by Rebecca Katz, director of Georgetown’s Center for Global Health Science and Security, and Dylan George, a former biological threats specialist in the Obama administration. Members include Craig Fugate, who is part of Biden’s Homeland Security review team, and Deborah Rosenblum, a member of the Department of Defense review team.

The team’s third specialty, “tech strategy delivery,” is led by a five-person team that includes Mina Hsiang of the health care firm Devoted Health and Amy Pitelka, a tech legal and policy specialist.

Tracking the appointments, the people, and the power centers of the next administration.

The team has not yet laid out specific policy goals, according to a person on Tuesday’s call, and spent much of its first meeting discussing high-level goals.

“It’s at the level of campaign talk: We want to be able to test all Americans, reopening schools is a national priority,” the person said.

There was, however, one specific item discussed, the person added: the need to sort out which critical information on the pandemic response the transition team should prioritize gathering whenever the Trump administration allows them in. 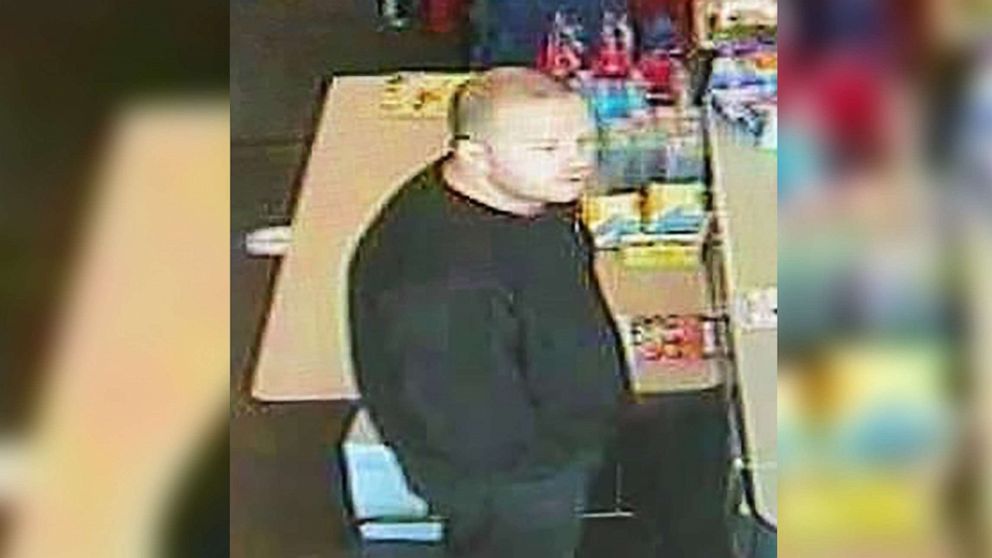 Fugitive in Oregon triple killing turns himself into custody 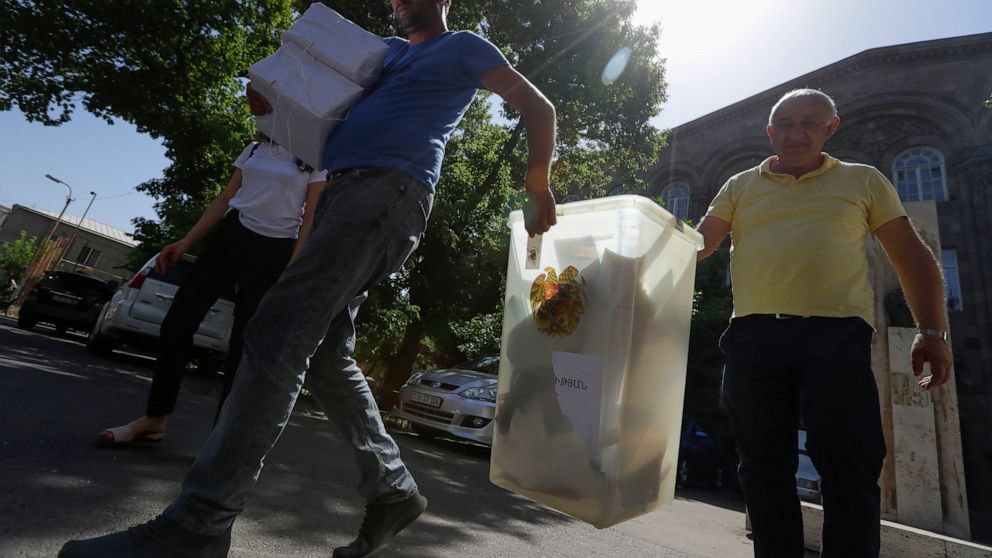 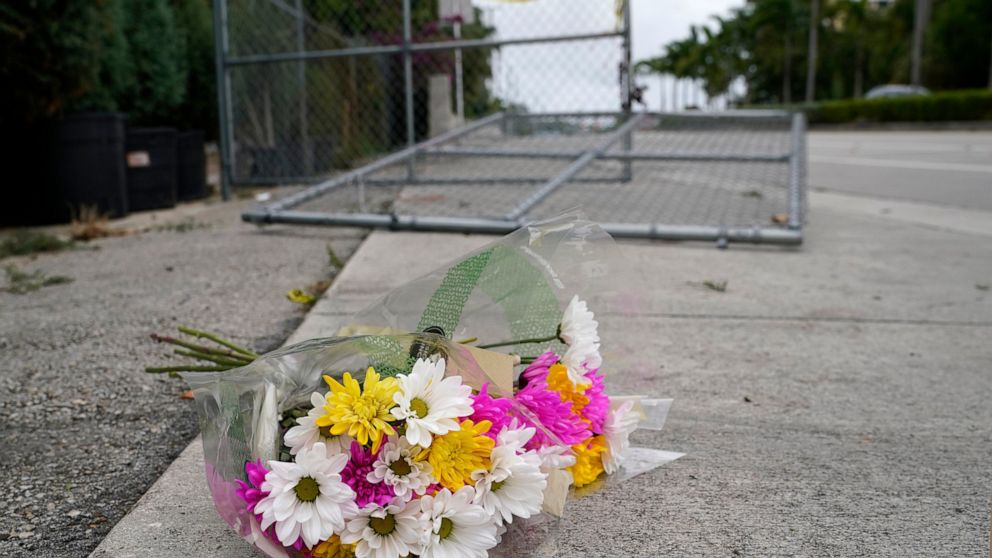 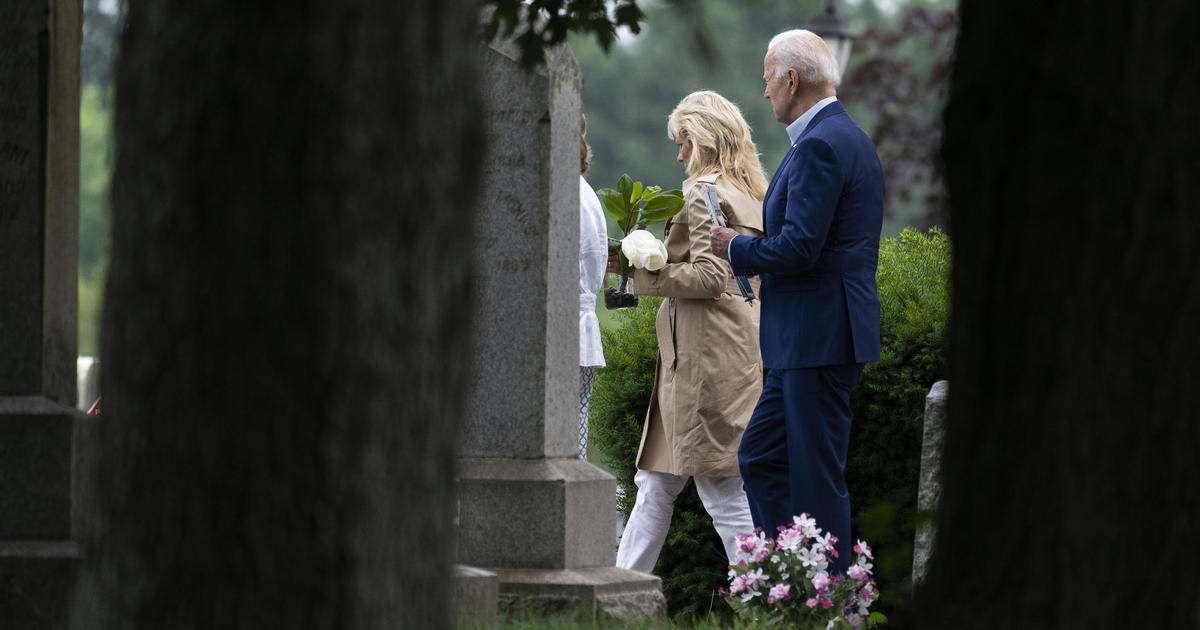 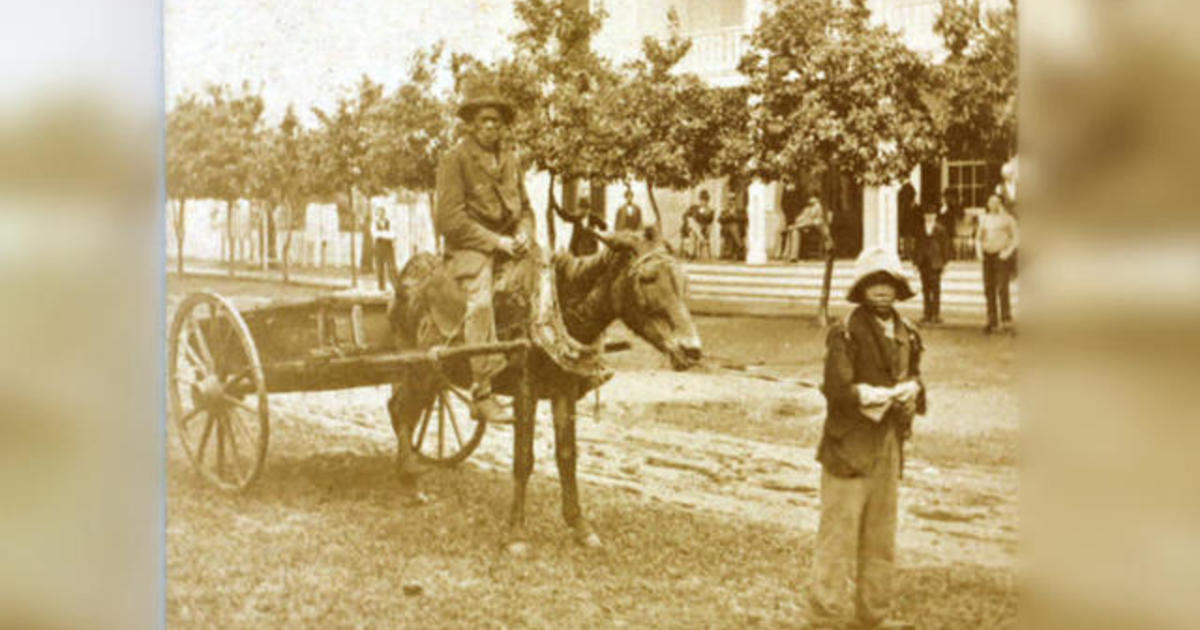 Are reparations the answer to America’s historic racial wealth gap? 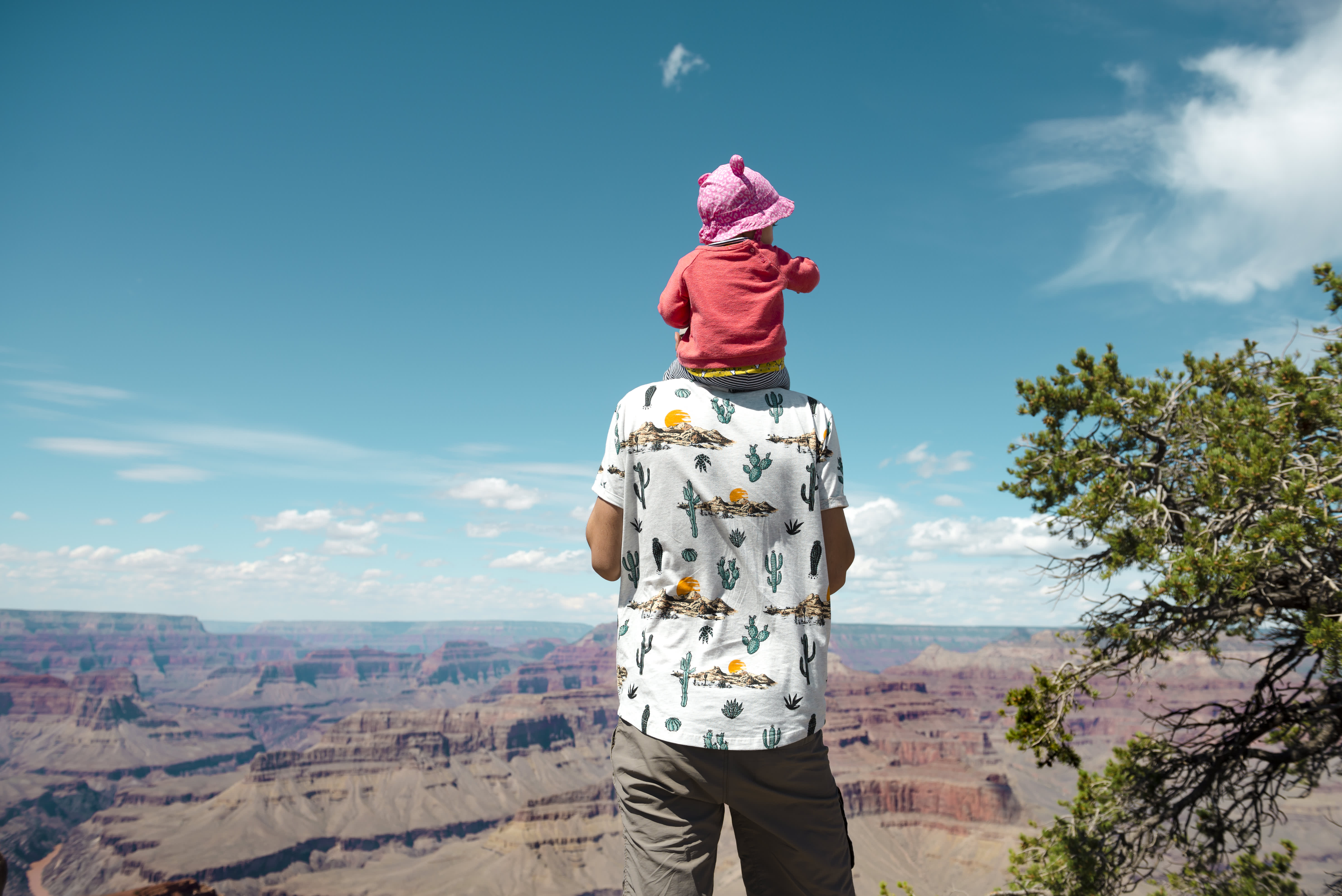 5 lessons to learn when you’re older