The explosions, some close to the diplomatic enclave, sent warning sirens blaring from embassies and come two days before a major donor conference for Afghanistan in Geneva.

Tariq Arian, spokesman for the Ministry of Interior, said at least eight civilians had been killed in the attack and 31 wounded. A health ministry official said five bodies and 21 injured were taken to the hospital from the incident.

Mr Arian said “terrorists” mounted 14 rockets in a small truck and set them off, adding that an investigation is going on to find out how the vehicle came inside the city.

Some residents filmed the rockets being fired and posted them on social media. Several pictures circulating on Facebook showed damaged cars, shattered windows and holes in residential homes.

One of the rockets landed in the vicinity of the Iranian embassy and several fragments hit the main building, but there were no casualties among the staff, the embassy said in a statement. Security personnel inspect a damaged vehicle which was carrying and shooting rockets, in the aftermath of a rocket attack in Kabul, Afghanistan on 21 November.

Since peace talks between the Afghan government and the Taliban stalled in the Qatari capital of Doha, attacks by the Taliban and other extremist groups have been on the rise, especially in the capital that is home to more than five million Afghans.

Taliban insurgents, fighting against a foreign-backed Kabul administration, denied involvement in the attack.

US Secretary of State Mike Pompeo travels to Qatar on Saturday to meet with an Afghan delegation and Taliban negotiators.

Earlier this month, several gunmen stormed Kabul University campus and killed at least 35, most of them students and wounded more than 50.

The attack was claimed by the Islamic State militant group.

How Georgia proves Trump has no chance of winning 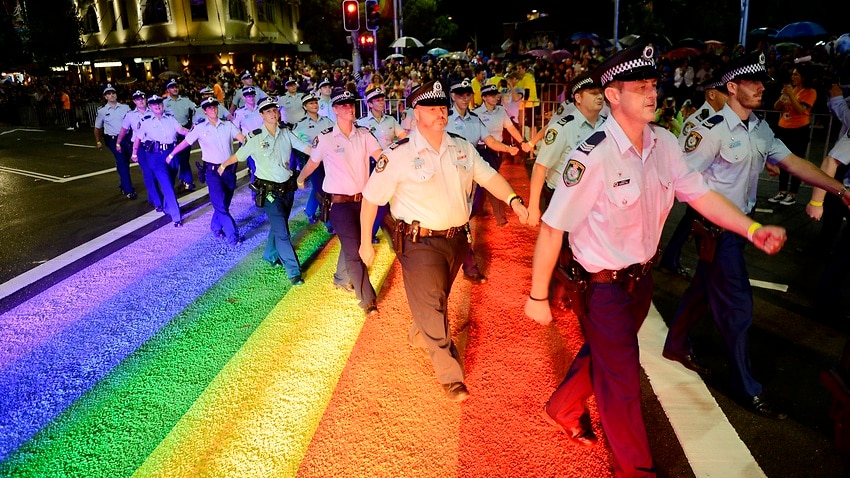 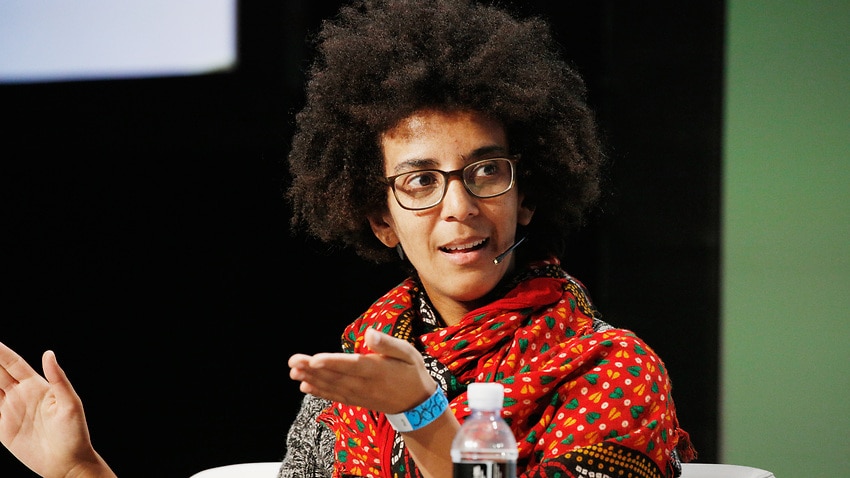 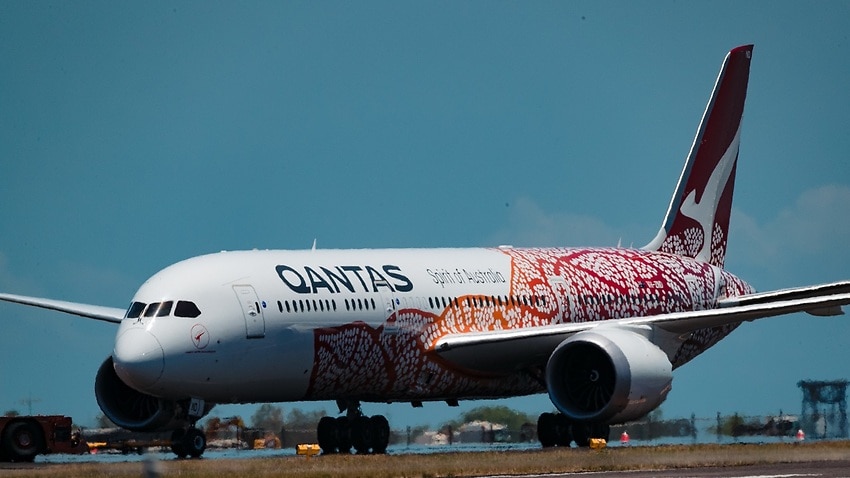