The latest version of the so-called artificial pancreas system helped people with type 1 diabetes gain even better control of their blood sugar levels than current technology does, a new study reports.

People using the artificial pancreas were able to have good blood sugar control for almost an extra three hours each day compared to using just an insulin pump and a continuous glucose monitor.

“People with type 1 diabetes have to think every day about their blood sugar and how they need to manage it. Automated delivery systems can make a big difference and help ease the daily burden of managing blood sugar,” said study lead author Dr. Sue Brown, an endocrinologist and associate professor at the University of Virginia.

Type 1 diabetes develops when the body’s immune system — which normally protects you from disease — mistakenly turns against the healthy cells that produce insulin. Insulin is a hormone needed to control blood sugar levels.

People with type 1 diabetes have to replace that lost insulin — either with shots or through an insulin pump. But getting the right amount can be tricky. Too much insulin can send blood sugar dangerously low, while too little can set people up for serious diabetes complications.

That means people with type 1 diabetes spend a lot of time testing and adjusting their insulin levels throughout the day. That’s where the artificial pancreas can help, by taking over some of this work.

These systems aren’t yet completely automated, though. Diabetics still need to count the carbohydrates in their food and enter that information into their insulin pump.

But it will control blood sugar levels, giving more insulin when needed and pulling back when there’s enough.

“This system can give a more normal way of life,” said study co-author Boris Kovatchev, director of the University of Virginia Center for Diabetes Technology. Kovatchev led the team that developed the system.

Only one artificial pancreas system is approved by the U.S. Food and Drug Administration — the Medtronic 670G. This study didn’t compare the two systems, but the authors said there are important differences in the algorithms controlling each device.

The latest study used Control-IQ artificial pancreas system. It uses an insulin pump made by Tandem Diabetes and a continuous glucose monitor (CGM) from Dexcom.

For the study, 168 people with type 1 diabetes were randomly chosen to wear either the new artificial pancreas system or an insulin pump and glucose monitor alone. The patients were between the ages of 14 and 71.

The study lasted six months. Both Brown and Kovatchev said they didn’t ask participants to change their diet or other lifestyle factors.

The average daily time in-range (a blood sugar between 70 and 180 milligrams per deciliter) averaged 61% at the start of the study for those using the Control-IQ. During the trial, that rose to 71%. That meant participants had good blood sugar control for an additional 2.6 hours a day.

The group who just used an insulin pump and CGM had no change in their in-range time.

There were no severe low blood sugar events. One person in the Control-IQ group had a complication called diabetic ketoacidosis (DKA), because the site where the insulin pump tubing goes into the skin was blocked and insulin couldn’t get through, Brown explained.

Dr. Mary Pat Gallagher is director of the Pediatric Diabetes Center at Hassenfeld Children’s Hospital at NYU Langone in New York City. She said the newest device is more user-friendly than the 670G and the algorithms are significantly different.

“Each design that is approved by the FDA will be slightly better than the one before,” Gallagher said. “They’re building on the successes that came earlier.”

Daniel Finan, a research director with JDRF (formerly the Juvenile Diabetes Research Foundation), said that what’s most important for people with type 1 diabetes is choice. “This study is a meaningful step forward, and there are more good innovations on the horizon,” he said.

Finan noted it was significant that no one dropped out of the study. “This system was designed with usability in mind,” he said. “You can’t reap the benefits if you don’t want to wear the device.”

Tandem Diabetes has filed paperwork with the FDA for approval of the Control-IQ device.

The study was published online Oct. 16 in the New England Journal of Medicine. It was funded by the U.S. National Institute of Diabetes and Digestive and Kidney Diseases.

The Trump Administration Is Denying H-1B Visas at a Dizzying Rate, But It’s Hit a Snag – Mother Jones 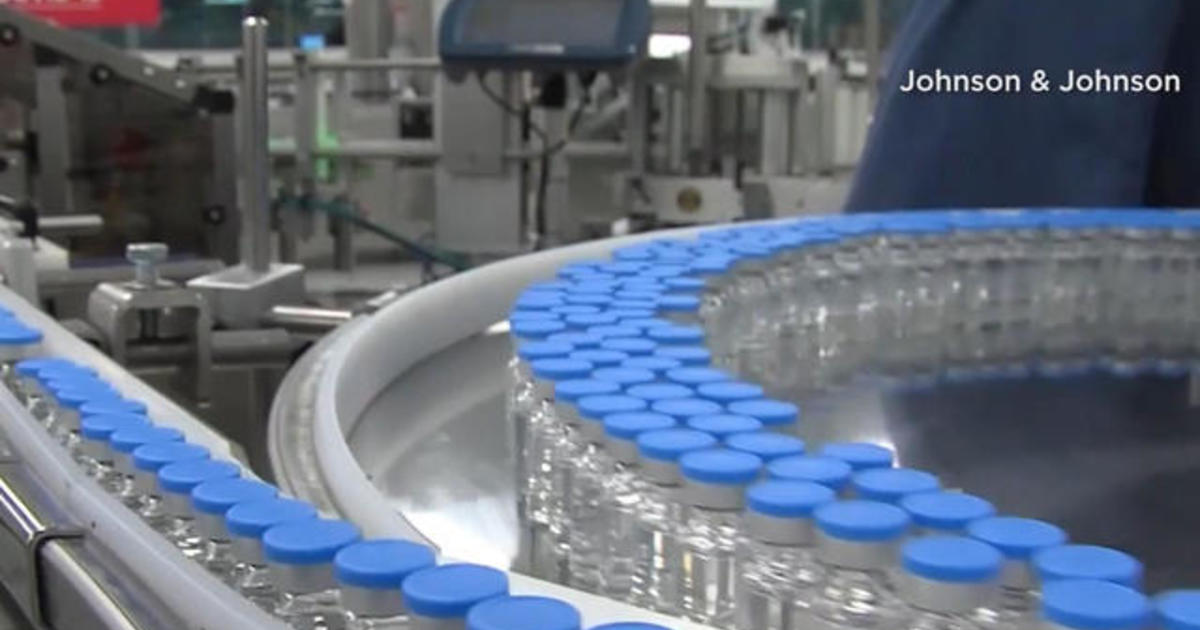 Why Mark Cuban did 6-figure deal with Hopscotch app 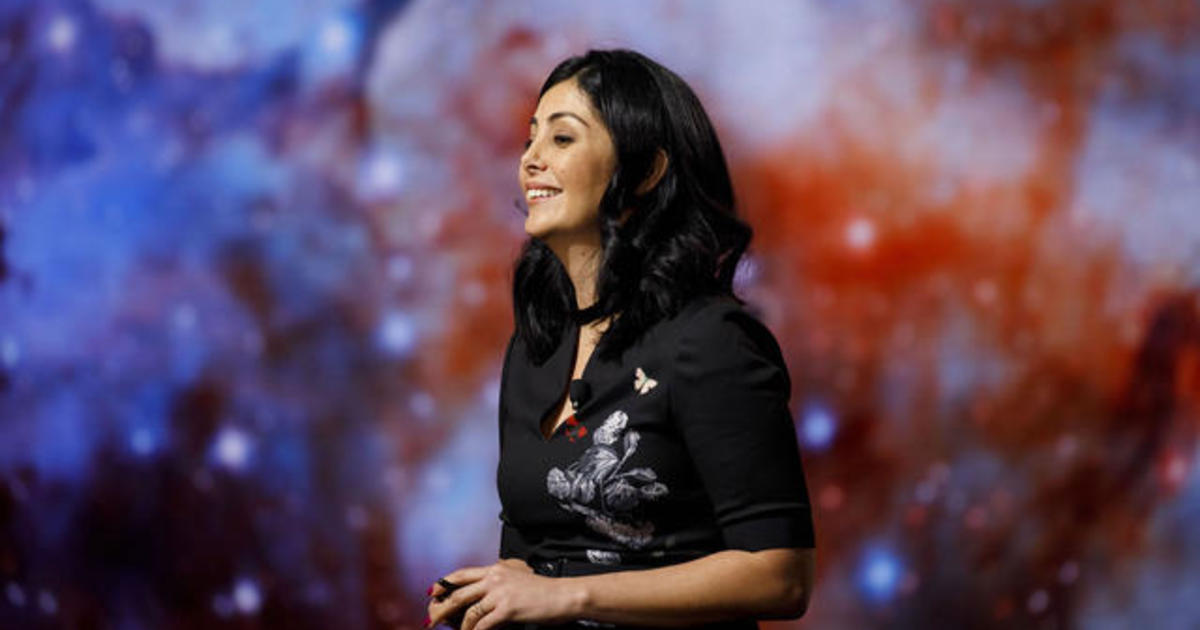 ‘We’ve got to push further downward’ 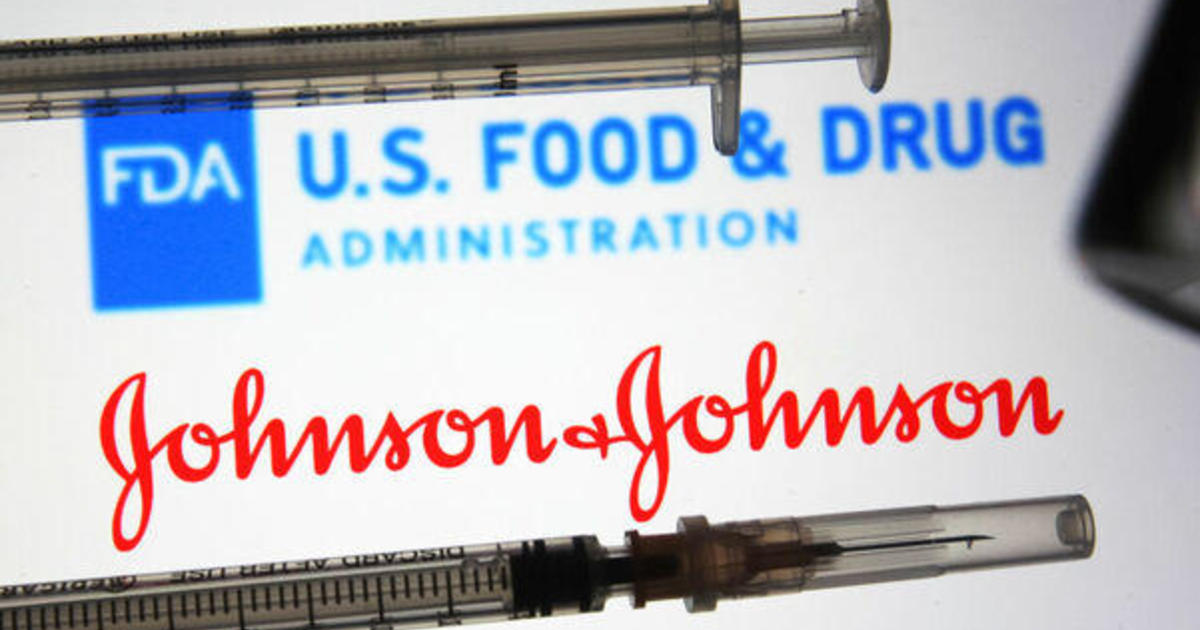 The Trump Administration Is Denying H-1B Visas at a Dizzying Rate, But It’s Hit a Snag – Mother Jones