Arizona Democrat Mark Kelly was sworn into the Senate on Wednesday, cutting into the Republican majority in the chamber.

The GOP’s edge in the Senate falls to 52-48 as Kelly takes office.

The 56-year-old senator and former astronaut defeated Republican Sen. Martha McSally by more than 2 percentage points in last month’s election. He will serve the rest of the late Republican John McCain’s term through 2022, when he will face reelection.

“Arizona trusted me with an important job, and I’m ready to get to work,” Kelly tweeted before his swearing in.

Vice President Mike Pence, whose boss President Donald Trump is still making unfounded allegations that systemic fraud cost him the 2020 election in states including Arizona, swore Kelly in on the Senate floor Wednesday. Former Rep. Gabrielle Giffords, a gun safety advocate and Kelly’s wife, accompanied him to the Capitol.

In the short term, Kelly’s presence in the Senate makes some matters more difficult for the Republican majority. Senate Majority Leader Mitch McConnell may not again attempt to confirm Judy Shelton to the Federal Reserve, as Kelly could join his party and three Republicans to sink her nomination.

Two Senate runoff elections in Georgia next month will now determine which party holds the Senate for the next two years. The GOP only needs to win one more seat to secure a majority and more influence over President-elect Joe Biden’s Cabinet and legislative agenda.

If Democrats win both Georgia races, it would bring the chamber to a 50-50 split. Vice President-elect Kamala Harris would hold the tiebreaking vote.

Bryan Cranston on new TV drama "Your Honor," filming during a pandemic

US military says its troop removal from Somalia is complete 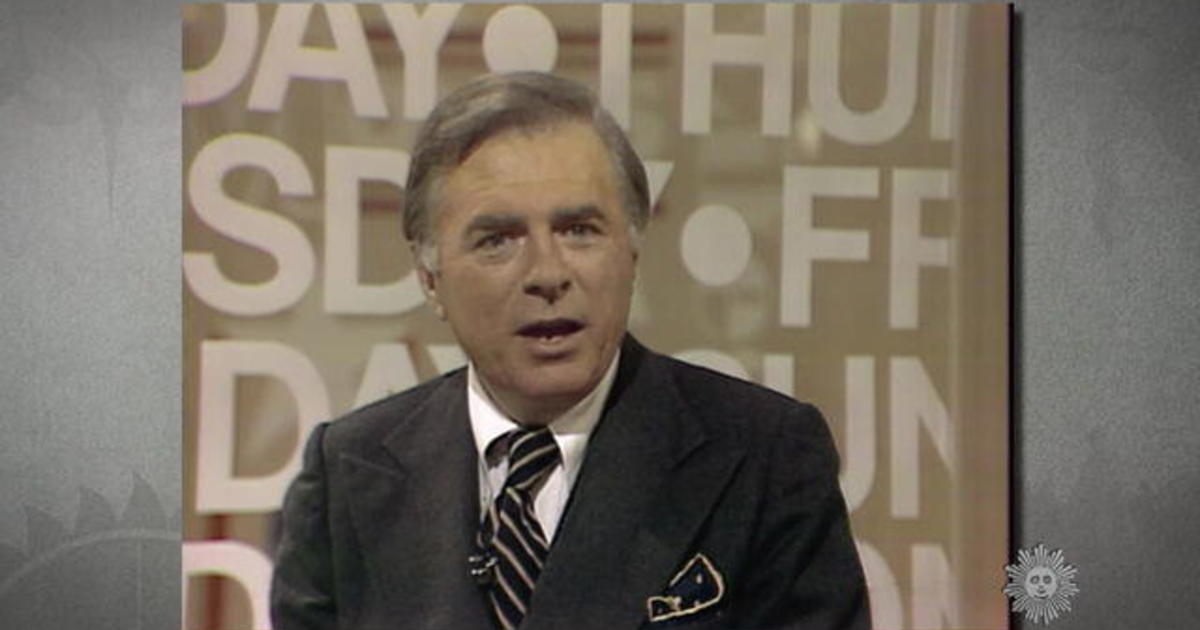 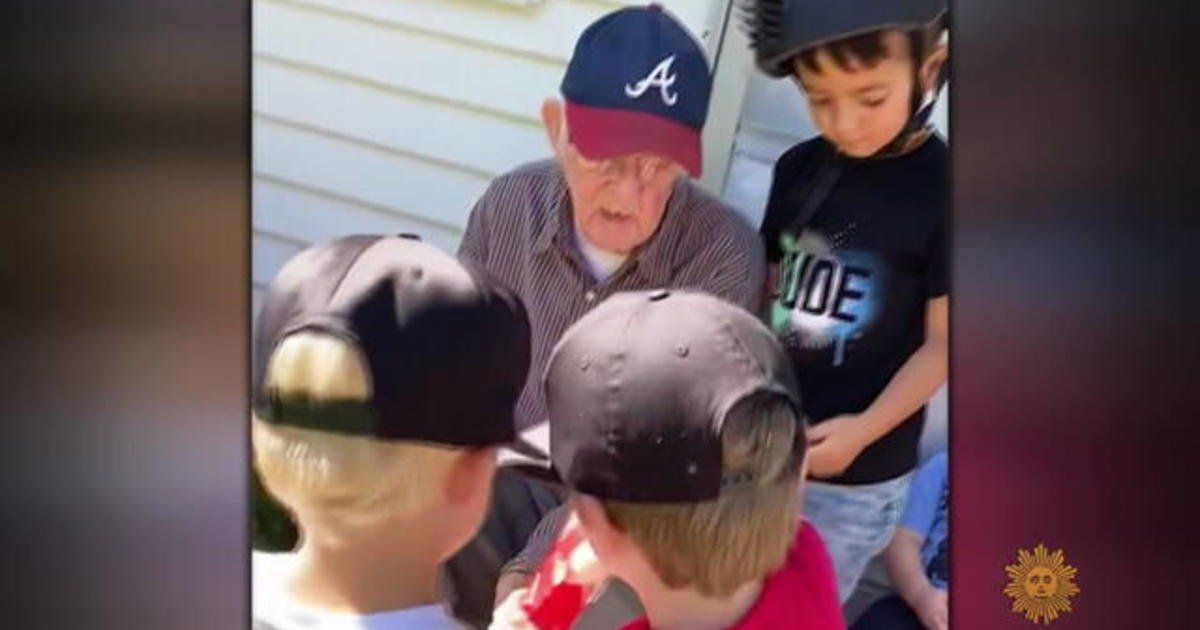 Bryan Cranston on new TV drama "Your Honor," filming during a pandemic