Apple’s AirPods will soon have another rival in the truly wireless headphones race, as well as the smart home speakers category.

CNBC reported that Amazon is planning to release new Alexa-powered wireless headphones in an attempt to bring its digital voice assistant to more users inside and outside the home. This information reportedly came from one of the people who worked on the device, CNBC noted.

The new audio device will double as a health-centric gadget capable of monitoring a user’s movements. It is codenamed “Puget” and will feature an accelerometer which will be used to keep track of the distance its user runs, the pace at which the user ran, and the calories burned during the run.

This device will be Amazon’s first foray into the health-focused wearables category, and is set to become one of the AirPods’ competitors alongside Samsung’s Galaxy Buds, Sony’s WMF-1000XM3, House of Marley’s Liberate Air and Klipsch’s T5 True Wireless. It will allow users to converse with Alexa beyond the home, and is seen to help the voice assistant become more personalized.

“Puget” will not have cellular connectivity, which means users will need to connect it to an Android or iOS phone to be able to use it. While some might think this is a letdown, it actually isn’t – the person who revealed the information to CNBC said the new device will be sold for less than $100, which makes it one of the cheapest wireless headphones with a voice assistant.

This new pair of headphones is important for Amazon which has shown some interest in the health monitoring space. The new audio accessory will also help the firm in spreading Alexa to more locations: previously, the digital assistant can only be accessed via Amazon’s Echo speakers, which is designed to be used inside the home. “Puget” will allow Alexa to be used outside the home.

Speaking of Echo, CNBC also reported that, according to the same person, Amazon is working on a bigger and better Echo speaker. This new model will be bulkier, and will have a woofer and high quality speaker compared to the speaker on the original Echo. It is designed to be the central speaker at home, the person said.

A report reveals that Amazon is working on new wireless headphones that will rival the AirPods, and a bulkier Echo with a woofer and high-quality speaker. Photo: Amazon 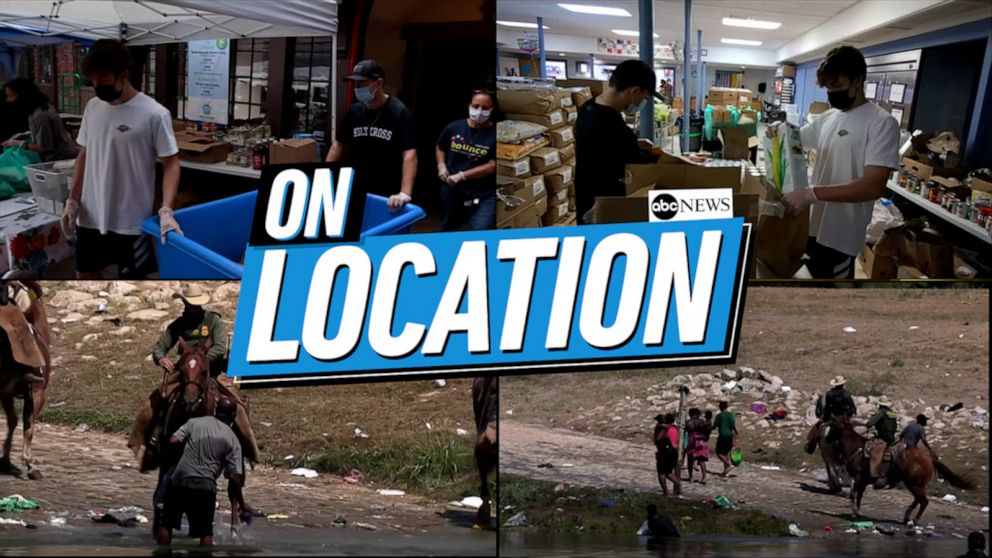 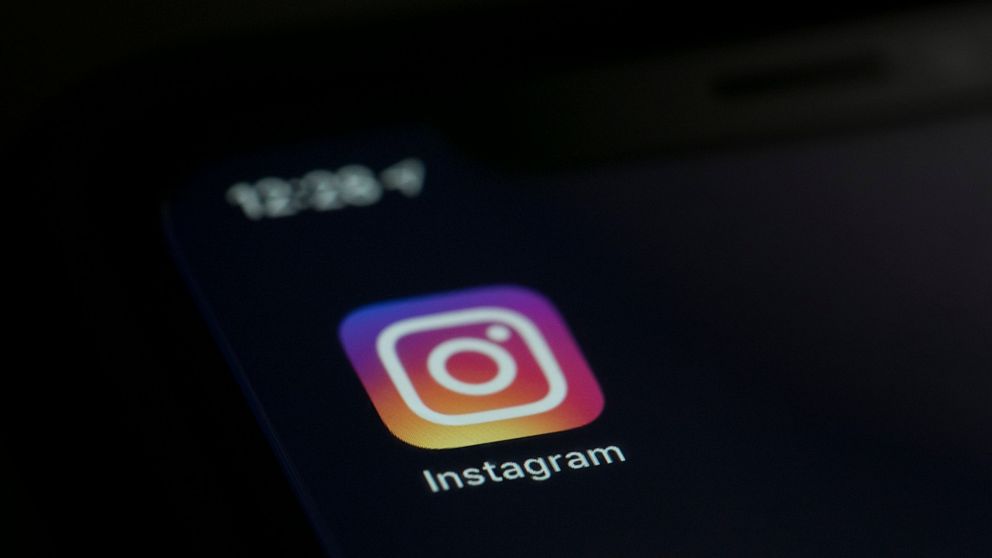 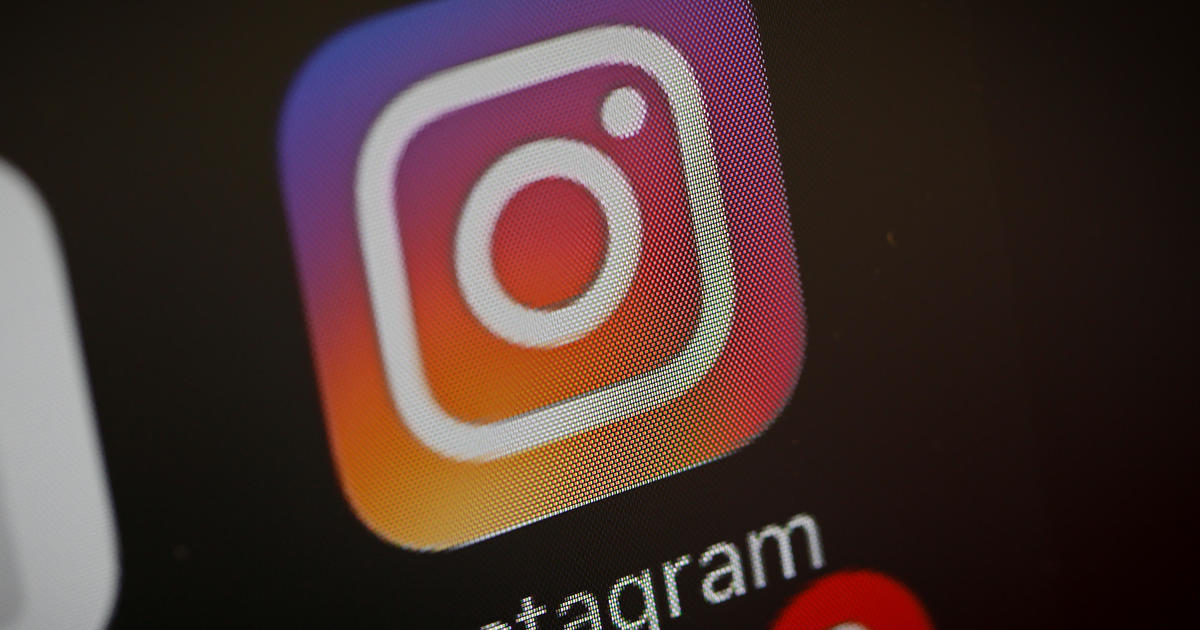 Beyond Meat chicken tenders to debut in grocery stores next month