AP Poll: Fewer Than Half Americans Plan to Get COVID Vaccine

Fewer than half of Americans plan to get a vaccine to potentially protect them against the novel coronavirus if and when one becomes available, an AP poll showed Thursday.

One researcher working on testing a potential vaccine for the flu-like COVID-19 has said it is possible to have it by December, which would be unprecedented considering it typically takes 10-15 years to develop one and bring it to market.

The same poll, conducted by the National Opinion Research Center (NORC) at the University of Chicago, said 20% believe a vaccine for the disease that first appeared last fall in China will be ready by the end of the year, 61% expect it in 2021 and 17% think it will take longer than that.

The number of people who plan on getting the vaccine is about the same (52%) as those who said last year they were planning to get a seasonal flu shot, according to a 2019 poll conducted for the National Foundation for Infectious Diseases.

“The unexpected looms large and that’s why I think for any of these vaccines, we’re going to need a large safety database to provide the reassurance,” the AP quoted Dr. William Schaffner, an infectious disease specialist at Vanderbilt University Medical Center.

The poll showed a significant difference among age, race and political demographic groups of who would get the vaccine.

I advise you to say your dream is possible and...

Mike Pompeo says U.S. attack on Venezuela "would be lawful." It wouldn't 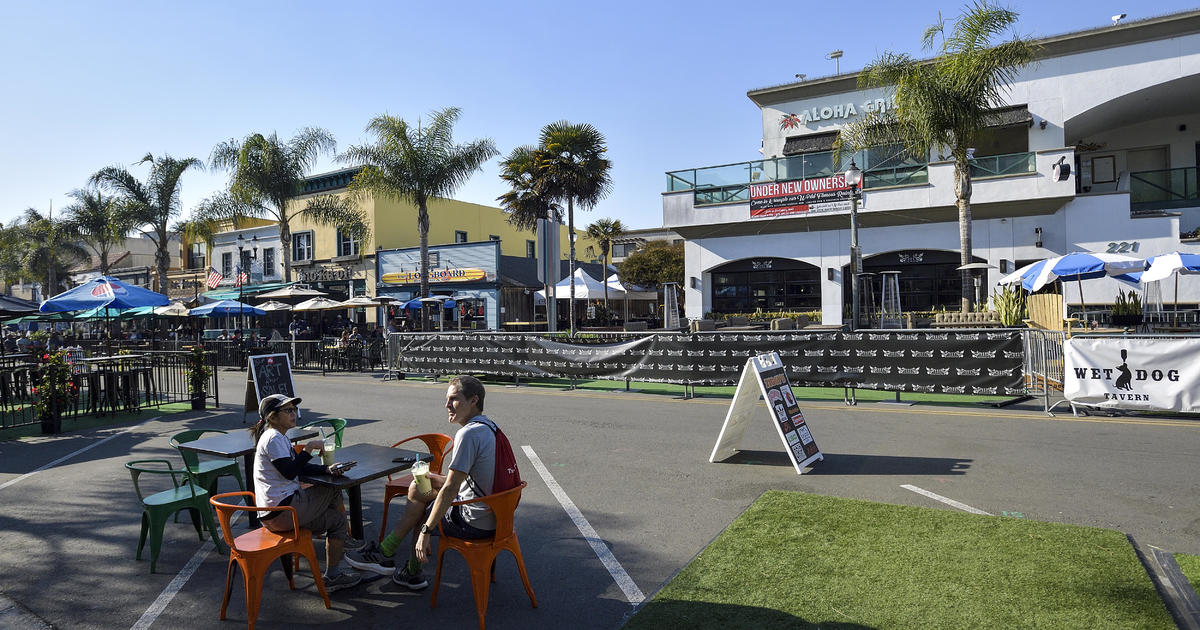 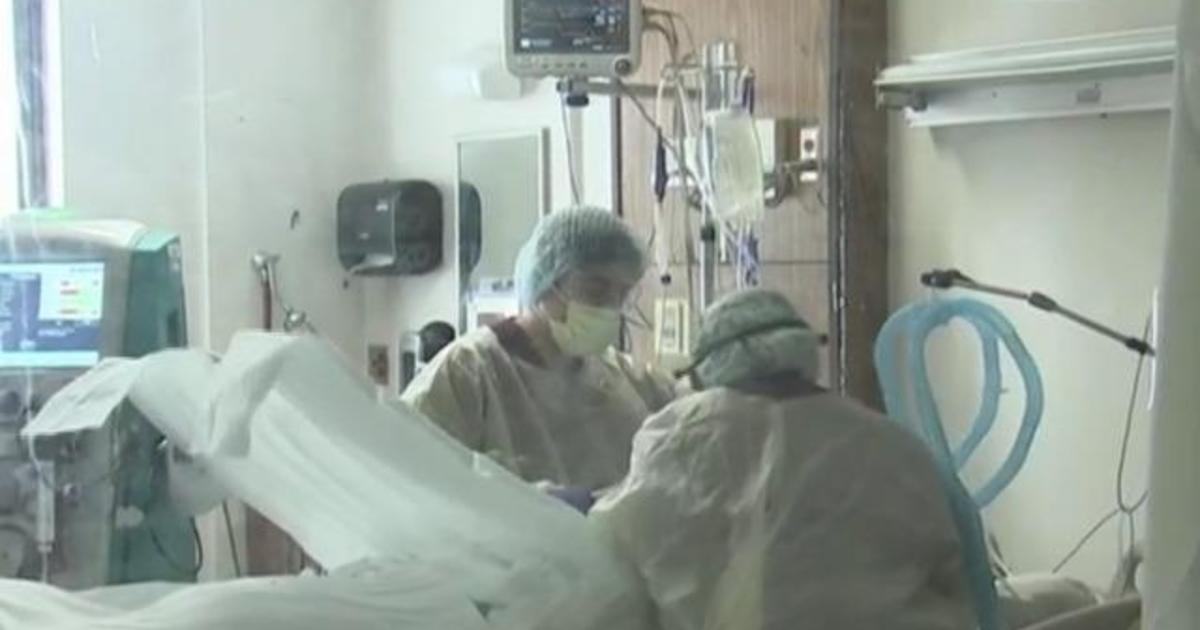 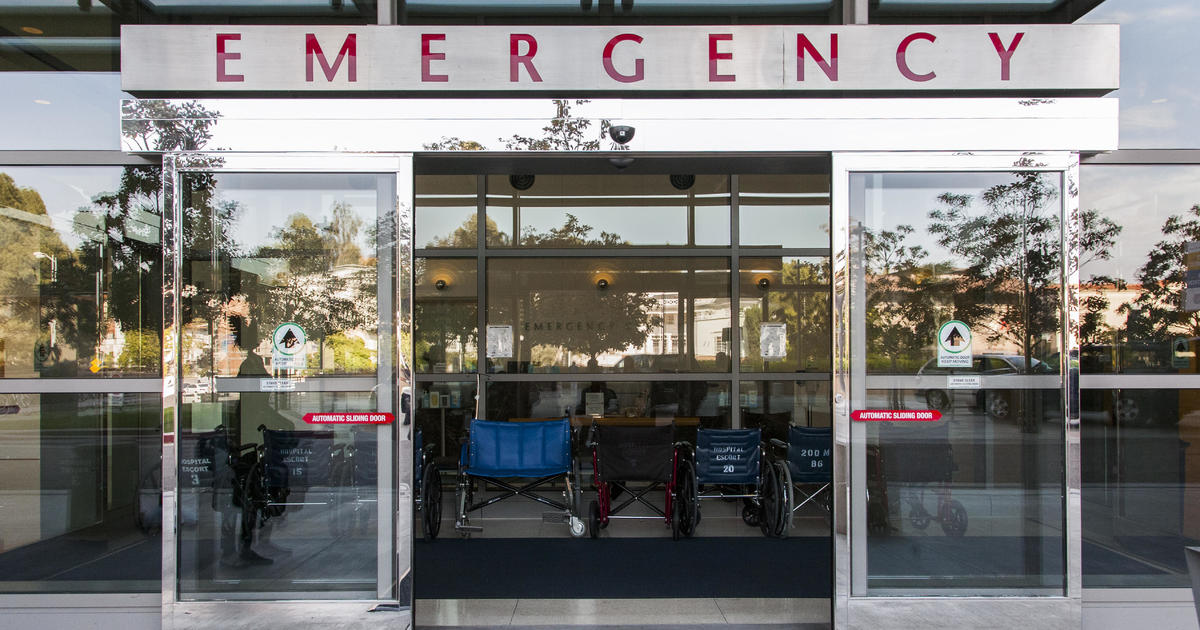 The most expensive states for ER visits, ranked 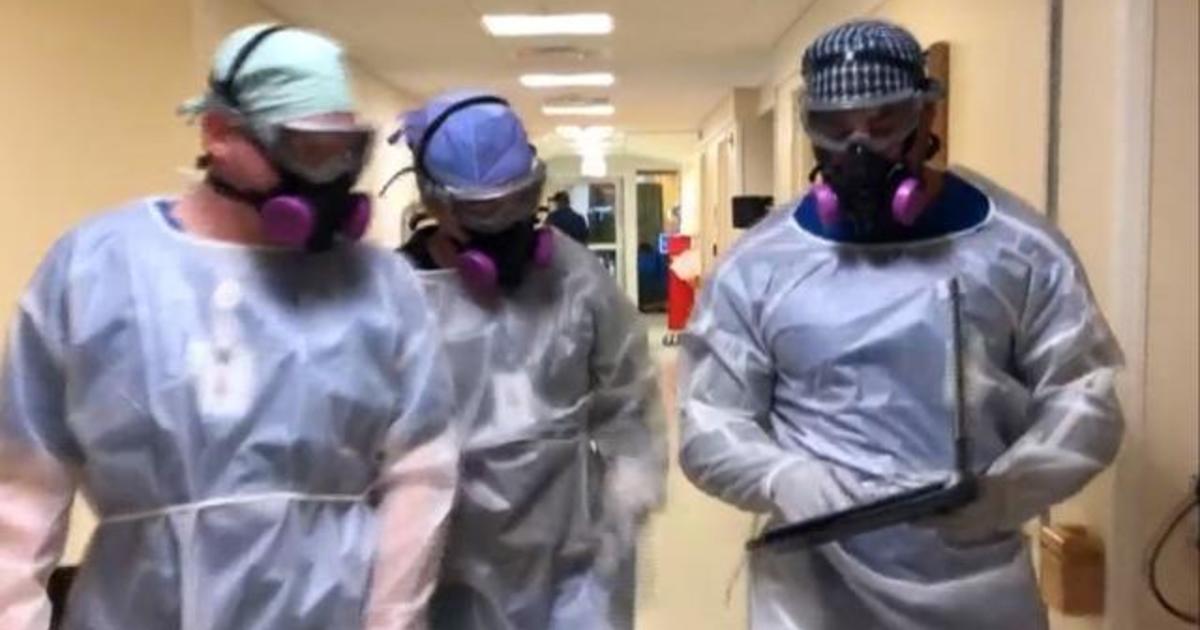 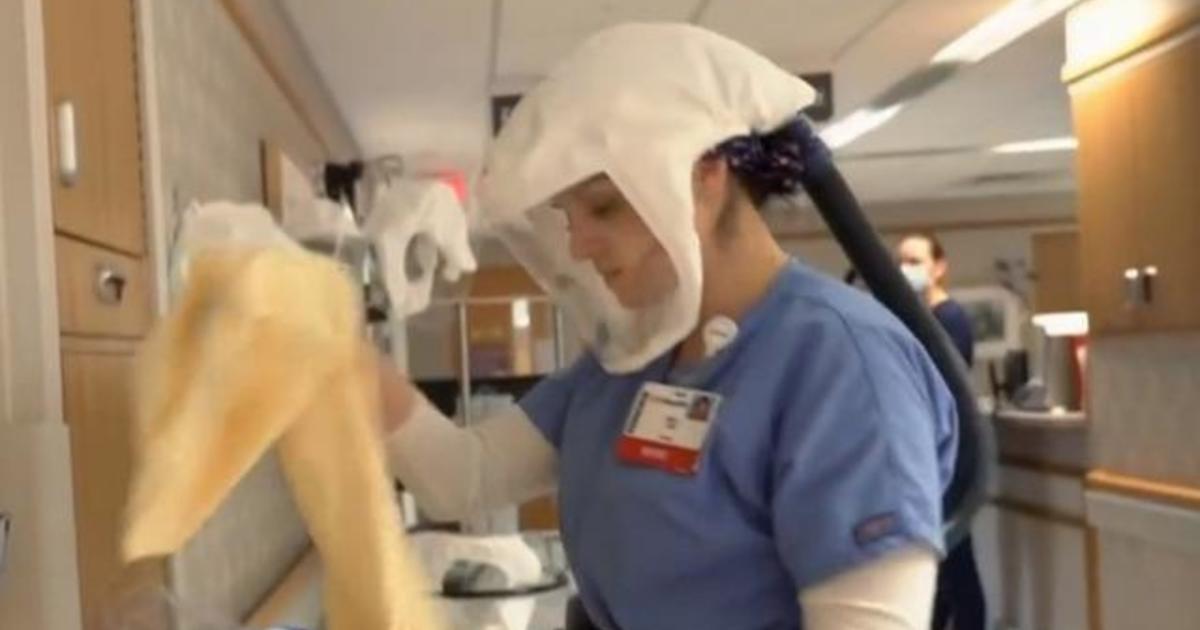 Can your employer force you to get a COVID-19 vaccine?

Mike Pompeo says U.S. attack on Venezuela "would be lawful." It wouldn't