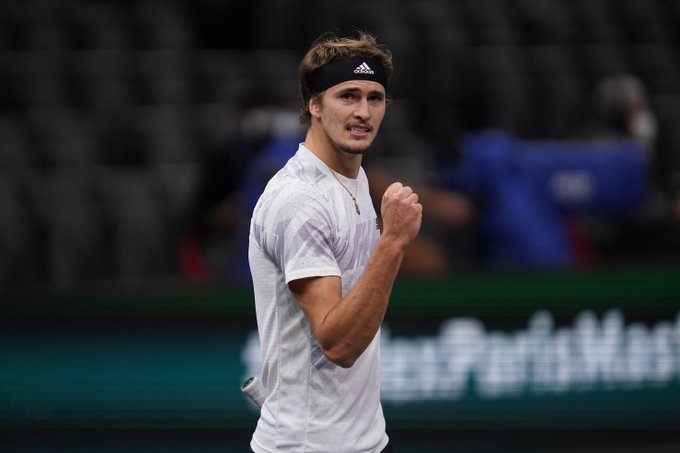 World number 2 and 13-time Roland Garros champion Rafael Nadal came back from one set down in his 4-6 7-5 6-1 win over his compatriot Pablo Carreno Busta after 2 hours and 14 minutes to get through to the semifinal at the Paris Rolex Masters in Paris Bercy.

Nadal fended off four of the five break points he faced and broke three times.

Nadal fired an ace to win the seventh game before earning his first two break points from 40-0 down in the eighth game. Carreno Busta saved them to draw level to 4-4 at deuce. Nadal held his fourth consecutive service game to take a 5-4 lead, forcing Carreno Busta to serve to stay in the set. Carreno Busta hit a service winner in the tenth game. Nadal hit an ace to hold serve at love in the 11th game.

Nadal earned a set point on return in the 12th game with a forehand winner. He broke serve with another forehand winner to seal the second set 7-5 forcing the match to the decider.

Nadal came back from 30-0 down to hold serve in the first game of the third set. Carreno Busta fended off two break points in the second game. Nadal held serve in the third game with an unreturned serve before breaking serve at love with with a backhand winner to open up a 3-1 lead. Nadal held serve at love with an ace and broke serve in the sixth game to race out to a 5-1 lead. Nadal closed out the decisive set 6-1 with a forehand passing shot down the line winner. The Spanish legend did not face a break point in the decider.

Nadal has improved his record in the head-to-head matches against Pablo Carreno Busta to 7-0. He has lost just two lost against Carreno Busta. The 20-time Grand Slam champion will be bidding to win his first Paris Bercy title and his 36th career Masters 1000 trophy.

Nadal’s win over Carreno Busta means that Diego Schwartzman has qualified for the Nitto ATP Finals in London for the first time in his career.

“I have to give Carreno Busta a lot of credit that he did a lot of things very well, played very aggressively. I need to return better. My serve is working well, so the rest of the game more or less I am playing better and better. I need to return better if I want to have chances to keep going. He started playing well. He was winning his serves too comfortably. I was not able to return very well, to create problems for him. When you feel that you are not suffering on your serve, you are able to play with more freedom, more relaxed on the the returns, play more aggressively, and I think that was the problem tonight ”, said Nadal. 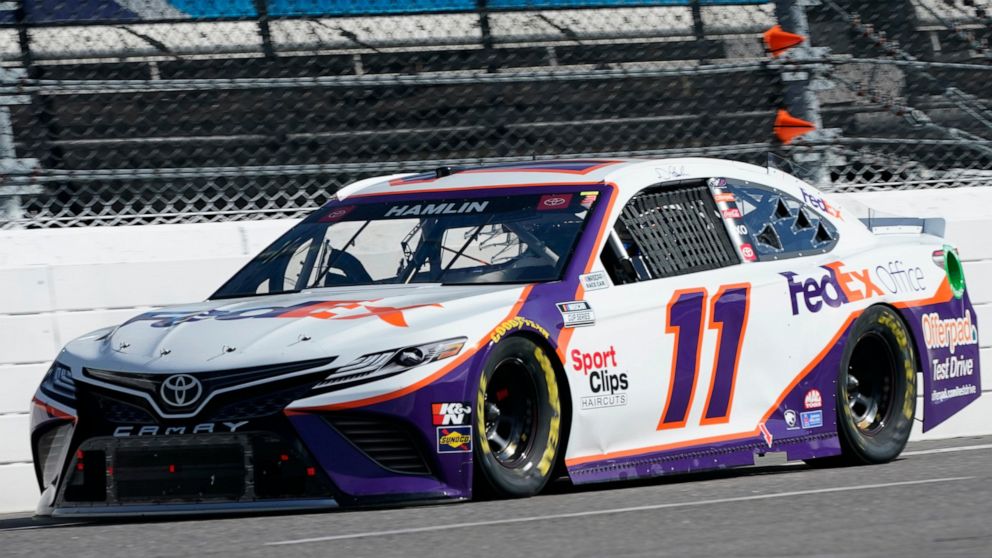 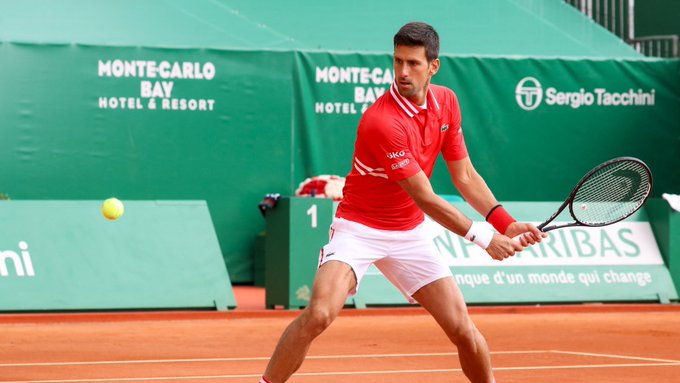 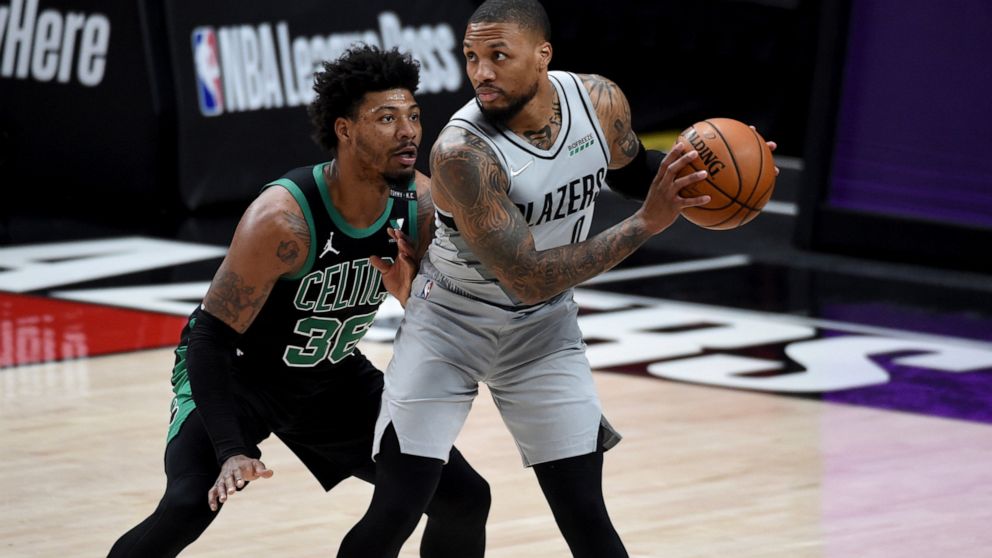 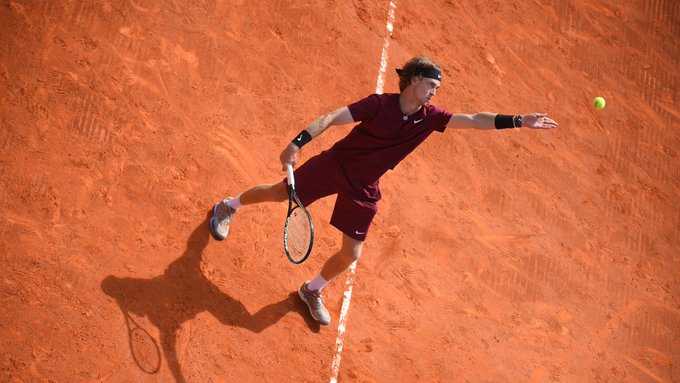 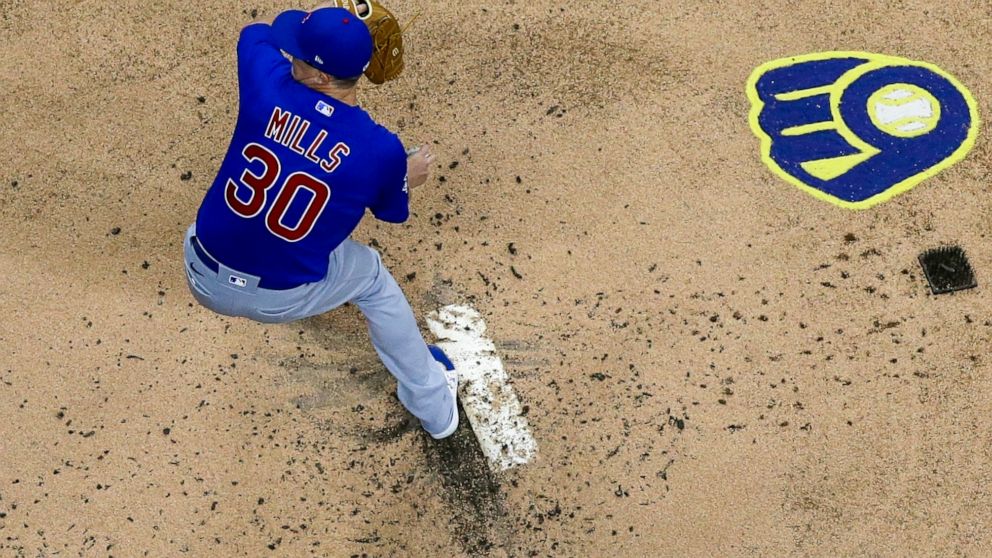